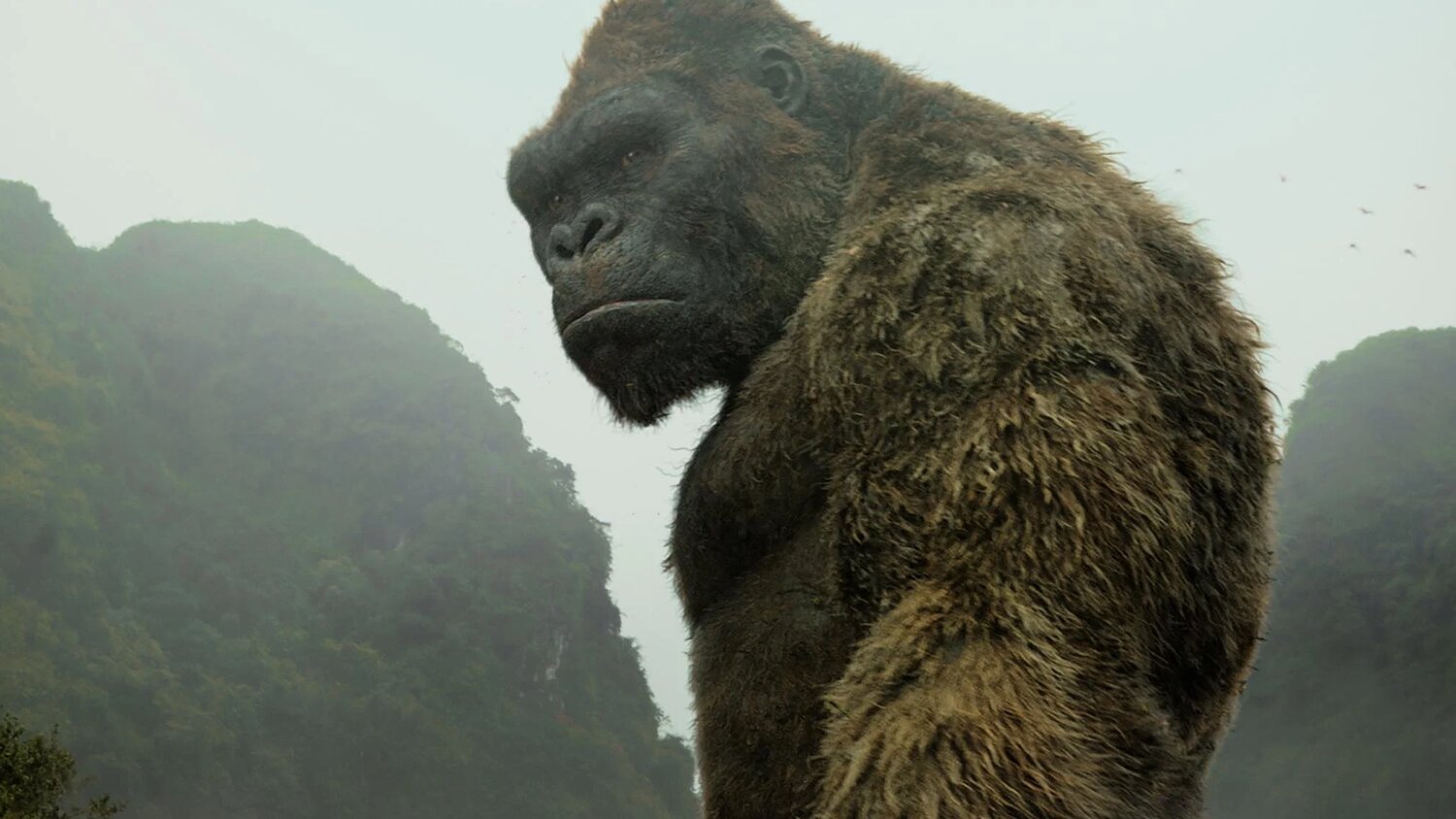 Skull Island will center around a shipwrecked crew who find themselves stranded on an island that happens to be the home of the giant monstrous ape, King Kong. The official description for the Kong anime reds:

A new chapter in Legendary’s Monsterverse franchise, Skull Island is a thrilling animated adventure series that follows shipwrecked characters desperate to escape the most dangerous place on Earth—a mysterious island home to prehistoric monsters, including the greatest titan of them all, Kong.

The series will also be written by Brian Duffield, who wrote the popular sci-fi movies Underwater and The Babysitter.