A chrome Slingerland drum set played by RUSH’s Neil Peart throughout the 1970s has sold in auction for over $500,000.

Peart originally purchased the Slingerland double bass drum in Toronto in August 1974, mere weeks after joining RUSH. He played the kit on his first three albums with the band — 1975’s Fly by Night and Caress of Steel and 1976’s 2112 — as well as during various live performances. Notably, Peart can be heard pounding the set on RUSHs 1976 live album All the World’s a Stage, recorded during the band’s three-night residency at Massey Hall in Toronto.

The drum kit was retired not long after the release of All the World’s a Stage and was eventually included as part of a giveaway prize from Modern Drummer magazine. It switched a few hands before landing at Bonhams auction house, where it went up for sale earlier this month. 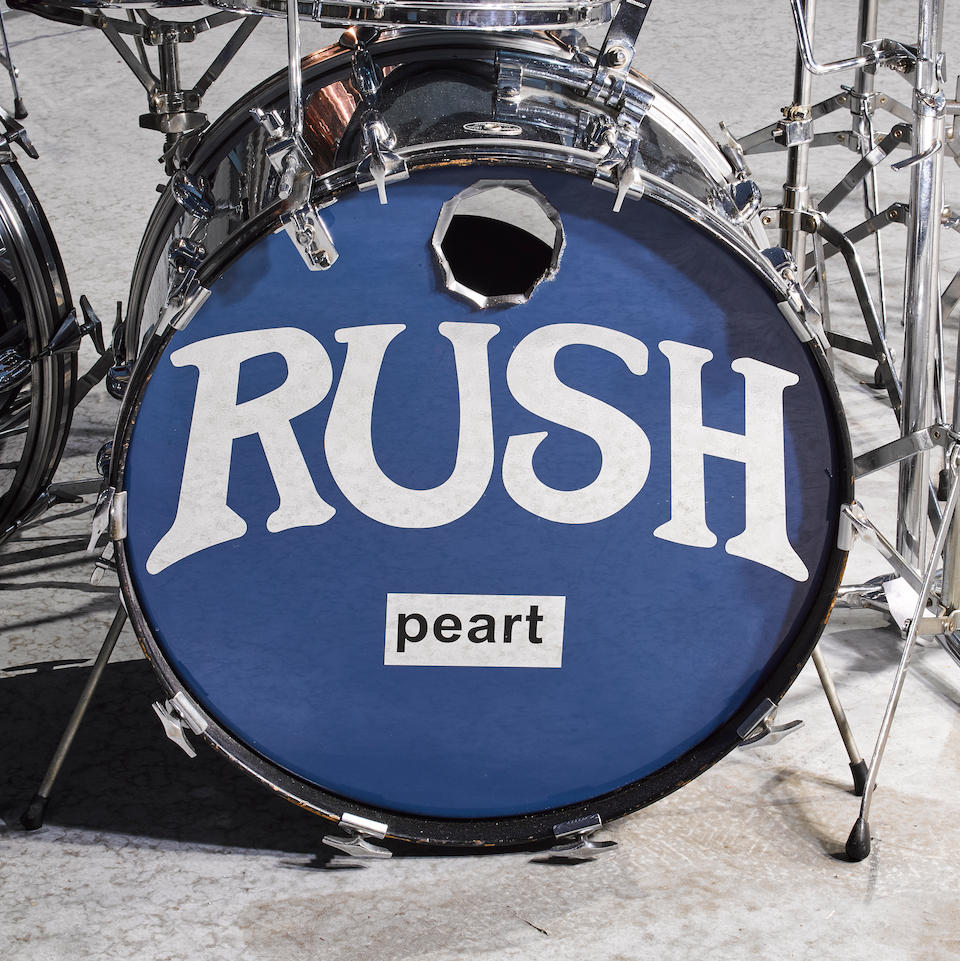 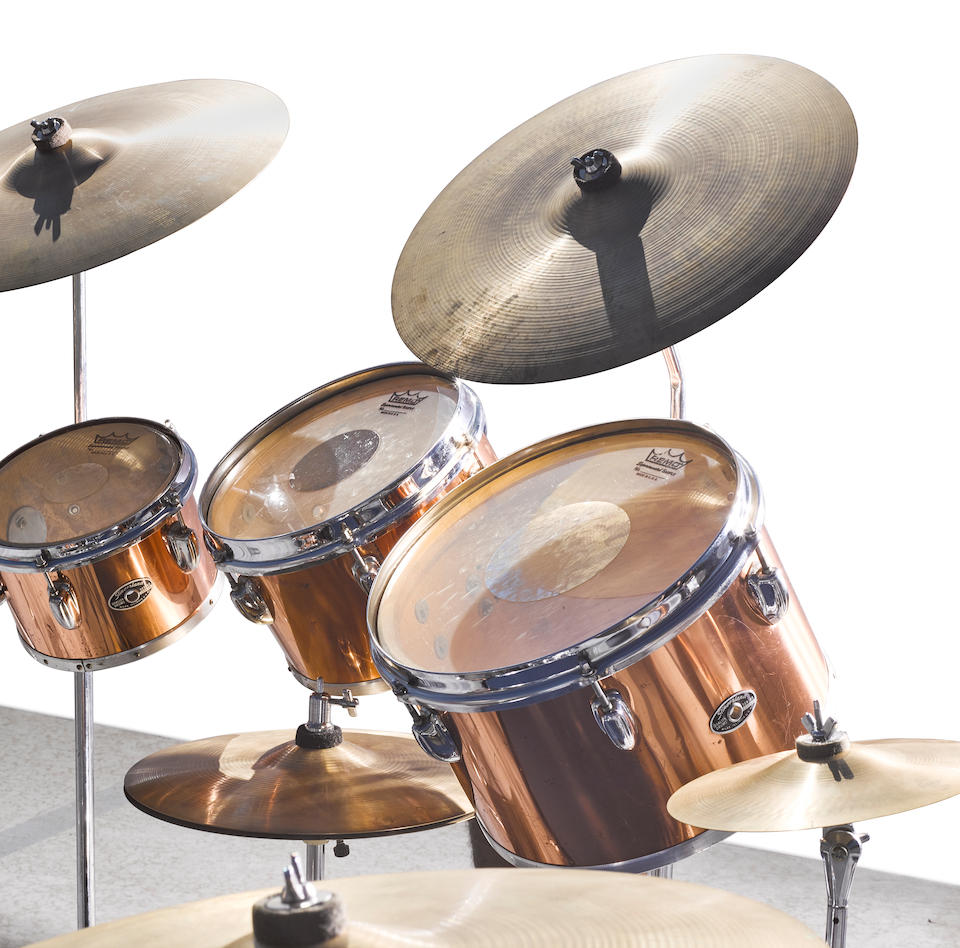 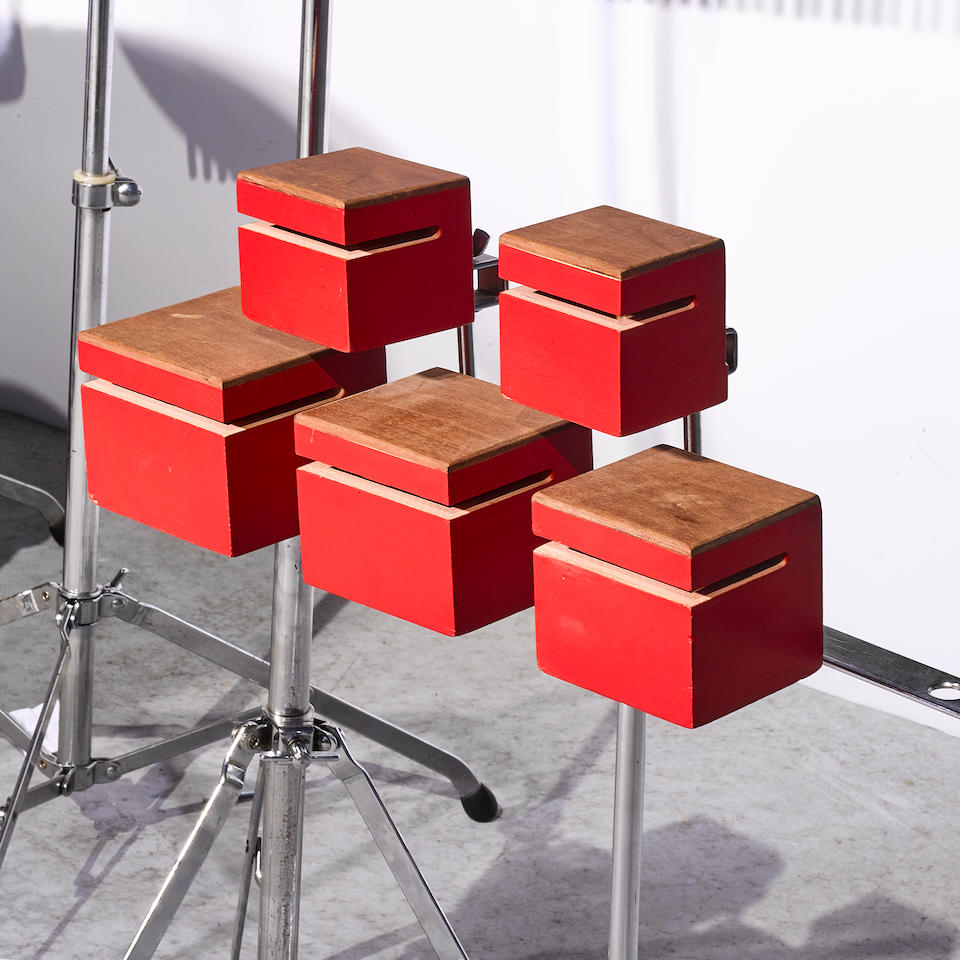 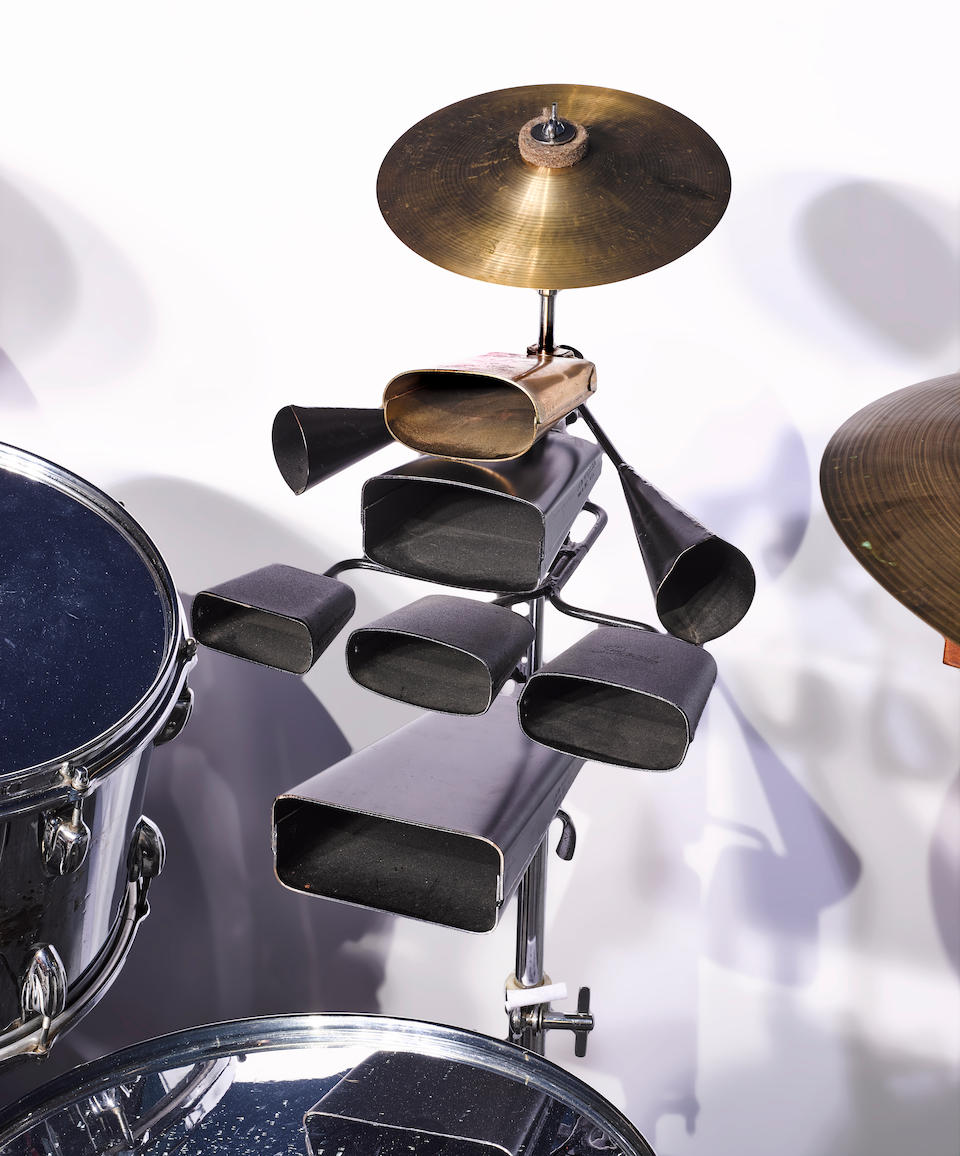