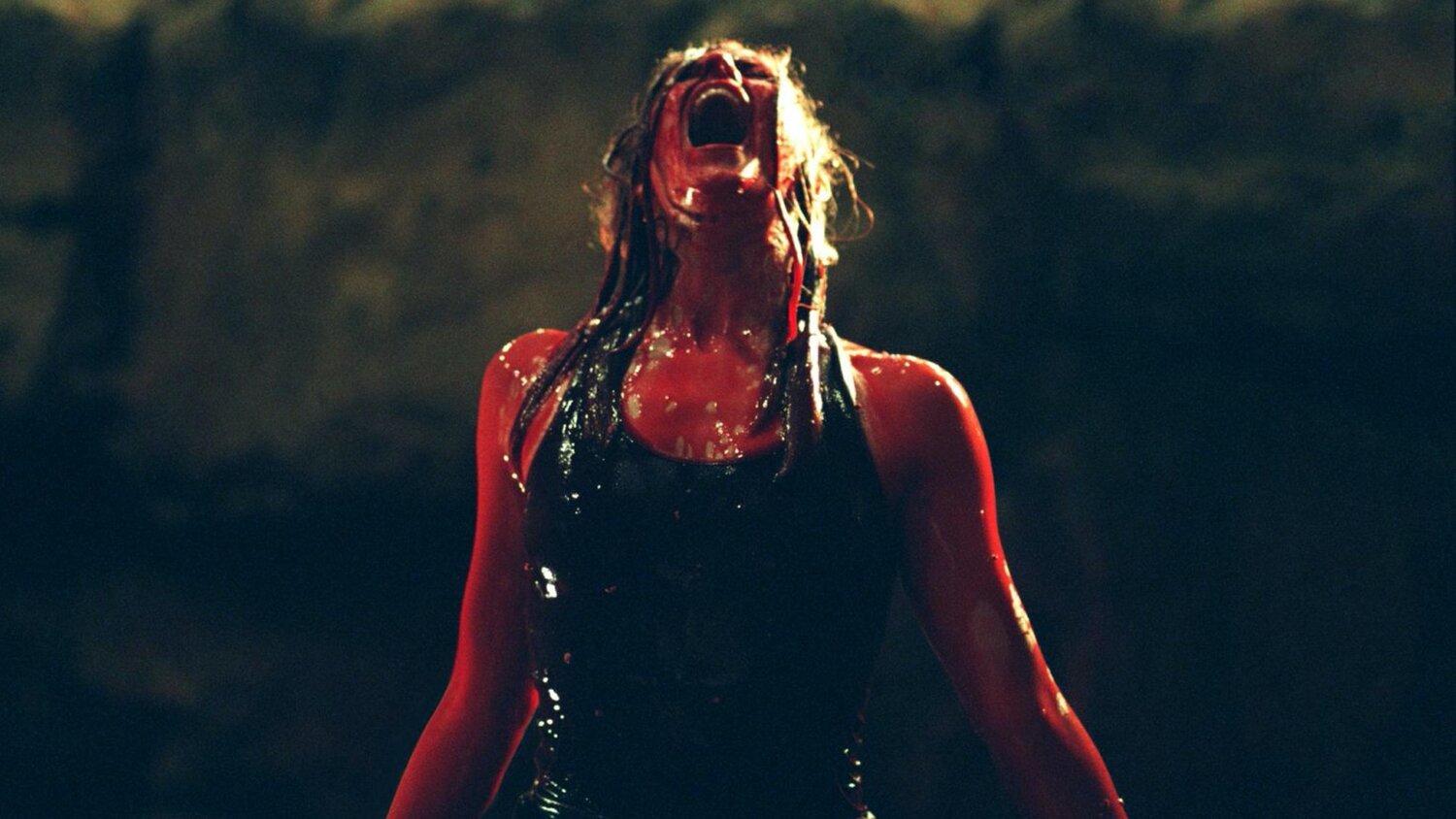 The story centers on “Royal Air Force pilot Lt. Kate Sinclair, who is on her final flight mission when her jet is shot down over one of the most dangerous rebel strongholds of Afghanistan. She finds refuge in an abandoned underground bunker where deadly man-made creatures — half-human, half-alien and hungry for human flesh — are awakened. Sinclair barely escapes and unknowingly leads the creatures known as Ravagers back to a U.S. army base.”

This sounds like it could turn out to be a fun and exciting flick! Marshall opened up about the film in a statement saying:

“If ‘The Reckoning’ was a gothic drama in testament to the power and resilience of women, then ‘The Lair’ is my true return to full-blooded horror and intense genre action in the style of ‘Dog Soldiers,’ ‘The Descent’ and ‘Doomsday.’ I’m making something scary as hell, pulse-pounding and great fun. This is a crowd pleaser, an adrenaline pumping roller-coaster ride; spectacular and loud, inspired by classic genre movies like ‘Aliens,’ ‘Predator’ and ‘The Thing’ and their incredible use of practical creature FX. Featuring a new breed of screen terror, ‘The Lair’ will be a snarling, ravenous beast of a movie. I’m going to get my hands bloody making this one!”

Sign me up! I’m ready to take the ride! I’ve enjoyed a lot of films that Marshall has made. Hellboy definitely wasn’t his best work, but I dig the concept for this next film project of his, and I’ll be looking forward to seeing it!

Production on the film is planned to start next spring.