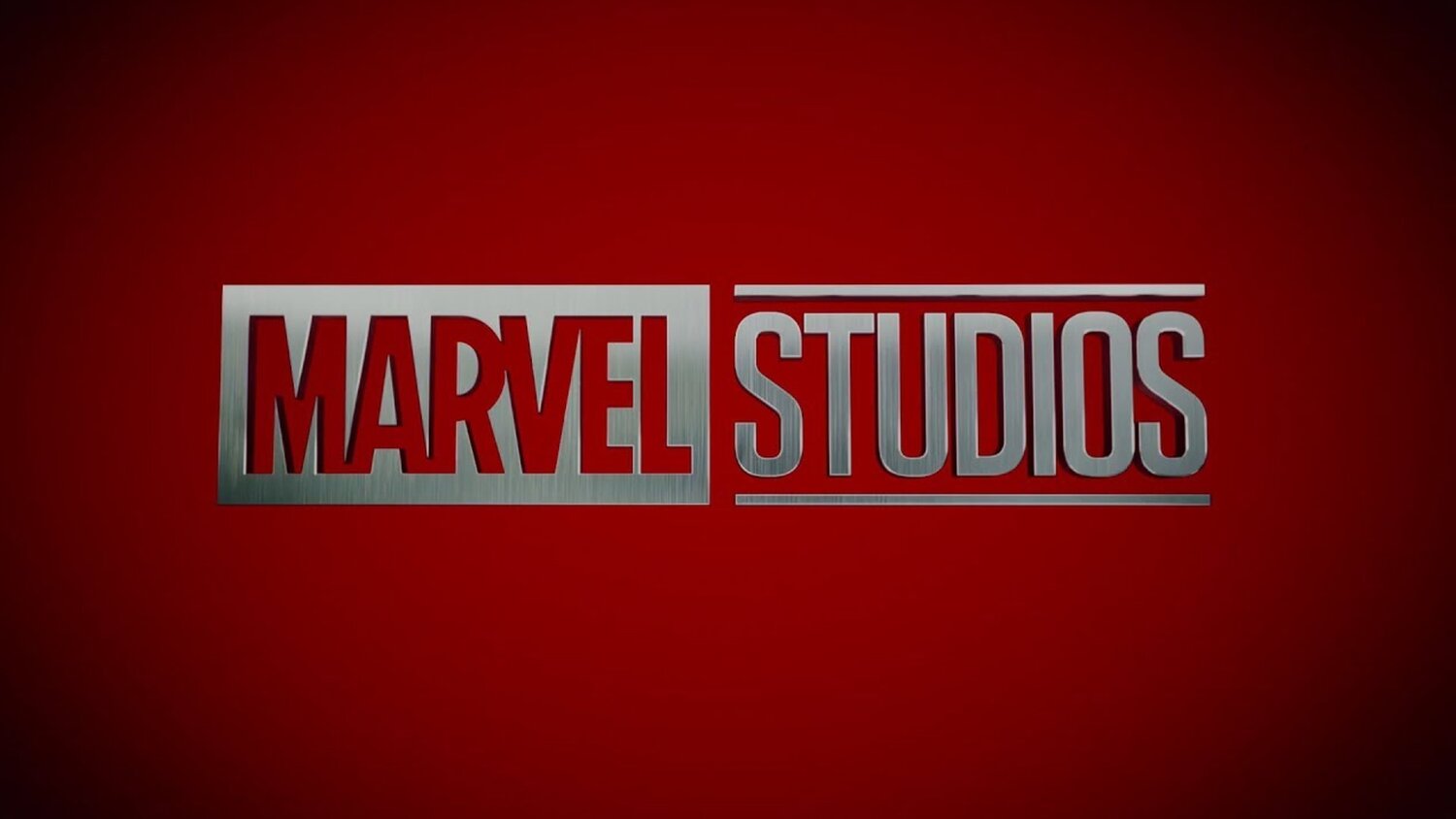 Disney has revealed an untitled mystery Marvel Studios film project that will be released between Captain Marvel 2 and Black Panther 2. The release date of this project is October 7th, 2022.

There’s no confirmation of what this movie will be, but Mahershala Ali’s Blade seems like the most likely option. October is a great time to release a horror-themed film about a vampire hunter! It was also previously rumored that Blade would fill this date. Other possible options include Ant-Man & the Wasp: Quantumania and maybe Deadpool 3. But my money’s on Blade.

I’m just excited for the future of Marvel, and it’ll be interesting see how the upcoming TV shows weave in and out with the big theatrical event films being developed. Lots of exciting stuff to look forward to! I know some fans aren’t too sure about this, but I don’t think Kevin Feige and his creative team are going to fail us.