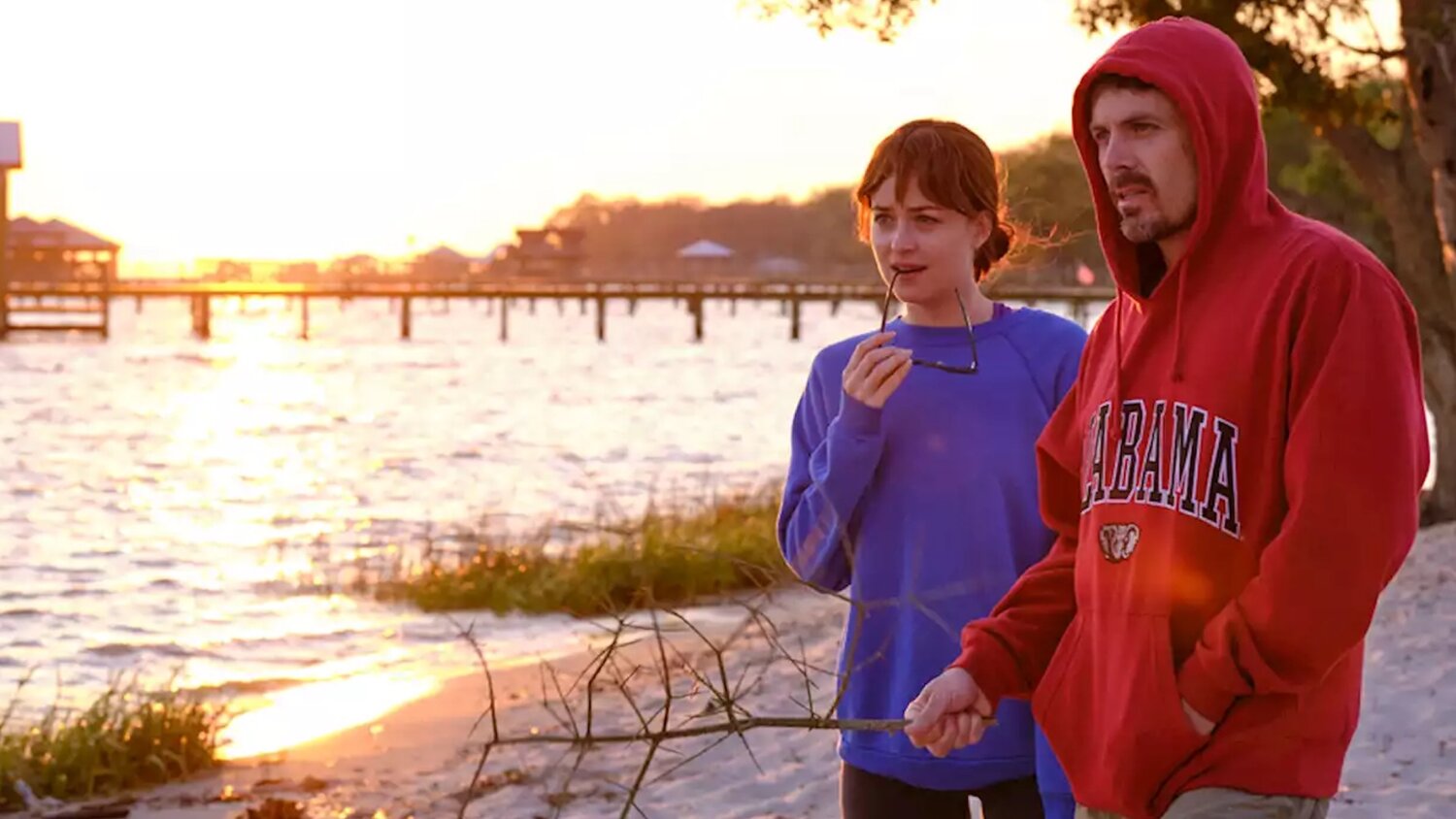 I’ve got a moving trailer here for you to watch for a wonderful drama titled Our Friend. The movie has a talented cast that includes Casey Affleck, Dakota Johnson, and Jason Segel.

The movie tells the inspiring and extraordinary true story of the Teague family, “journalist Matt (Affleck), his vibrant wife Nicole (Johnson) and their two young daughters—and how their lives are upended by Nicole’s heartbreaking diagnosis of terminal cancer. As Matt’s responsibilities as caretaker and parent become increasingly overwhelming, the couple’s best friend Dane Faucheux (Segel) offers to come and help out. As Dane puts his life on hold to stay with his friends, the impact of this life altering decision proves greater and more profound than anyone could have imagined.”

I’m always up for watching an uplifting film that touches the soul, and this looks like the kind of movie that will do just that. Also, all the actors in the film seem to give stellar performances.

The movie was directed by Gabriela Cowperthwaite (Blackfish, Megan Leavey), and it will be released on January 22, 2021.