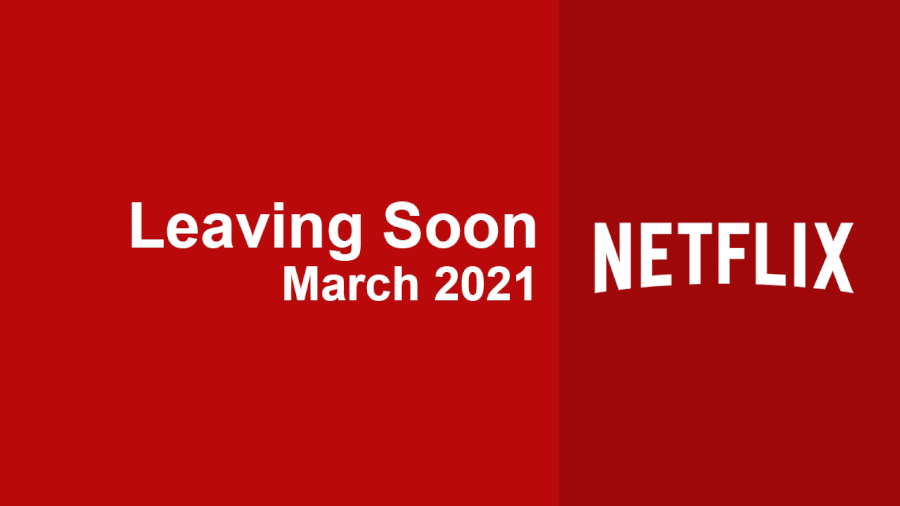 In this post, we’ll be taking a look at what’s scheduled to be removed from Netflix in the US throughout the month of March 2021. This list will be updated over time so keep it bookmarked!

We typically learn of the first batch of movies set to leave Netflix thanks to Netflix’s PR post for February. We then learn of some removals around 30 days before they’re due to depart. We then get another list from Netflix PR for March 2021 and then finally there are titles that leave without any prior notice.

Missed any of the February 2021 removals? We’re constantly updating that post and if you’d rather see what’s coming up instead, we’ve got a preview looking at the new Netflix Originals coming up too.

What will you miss from Netflix once it departs in March 2021? Let us know in the comments down below.