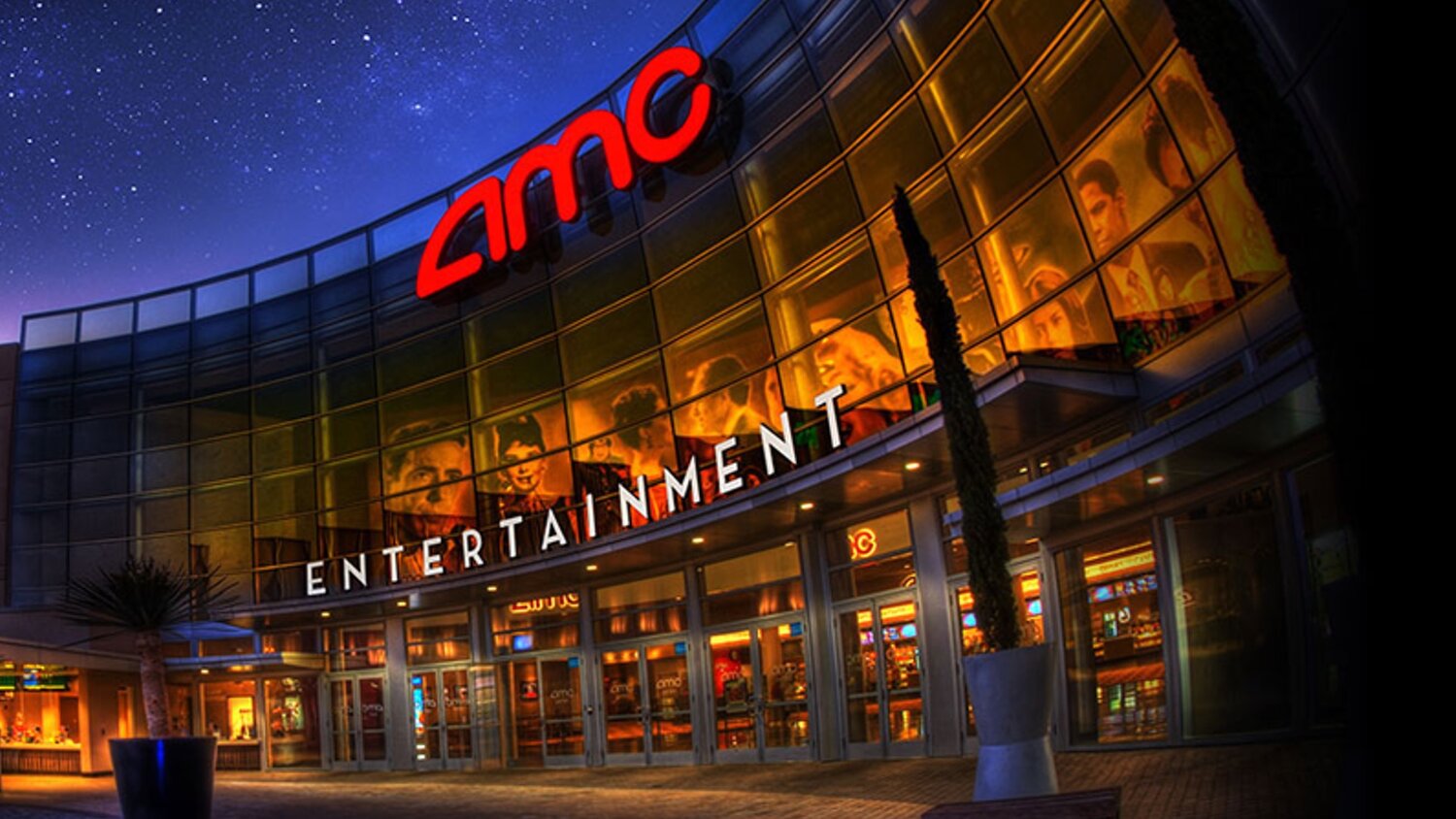 It’s been about a year since movie theaters in Los Angeles closed down due to the pandemic. I’ve seriously been missing movie nights with my wife and my friends. I’ve always enjoyed going to the cinema to watch movies and it’s looking like we won’t have to wait much longer before I can start going to the movies again!

The way is being paved for movie theaters to reopen in Los Angeles County as early as next week. LA County’s Covid-19 numbers have dropped and if those numbers can be maintained for one more week, theaters will be able to open back up at a 25% capacity or 100 people, whichever is less.

This is pretty exciting! But, we’ll still have to wait and see how things play out. While things are headed in a good and positive direction, LA County itself will have to decide if it’s OK to proceed to open theaters after it meets the state’s requirements.

According to the report, it won’t “be shocking to see the LA exhibition market turning its lights on for the weekend of March 19-21. No. 1 exhibitor AMC has been very aggressive about reopening its cinemas in cities that have moved into lesser restrictive Covid lockdown tiers, but Regal remains closed, and it’s quite likely some other chains like Arclight will remain closed as well until there’s more feature product from the major studios available.”

The news comes in the wake of New York City finally opening up movie theaters. When that was announced, I figured Los Angeles wouldn’t be too far behind and now here we are.

If you live in Los Angeles and New York City, will you be going back to the movies!?