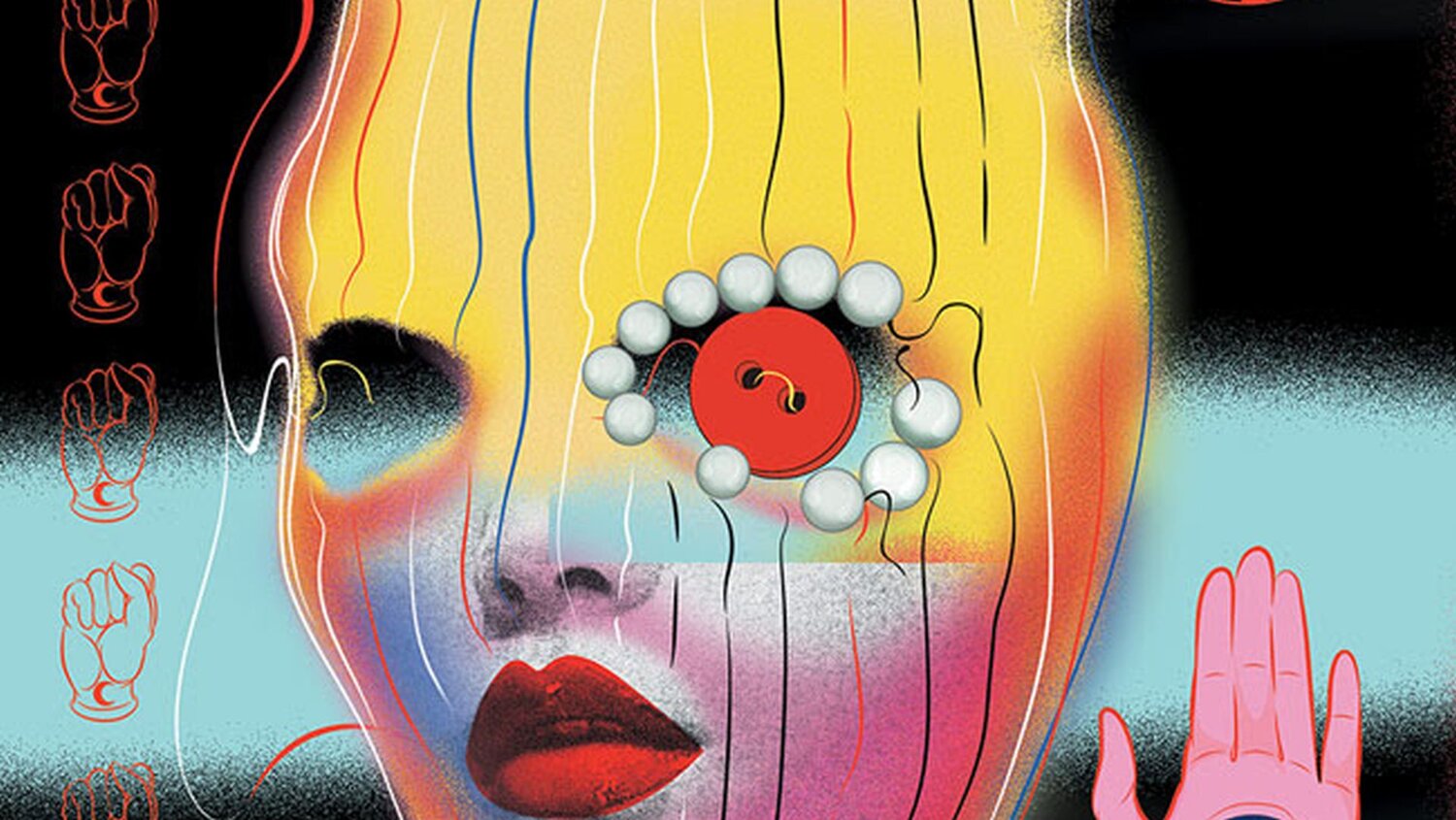 Emilia Clarke (Game of Thrones) is making her comic book debut this summer. Image Comics will be releasing Clarke’s upcoming comic series M.O.M.: Mother of Madness which turns a mother into a literal superhero. The series will be co-written by Marguerite Bennett (Josie and the Pussycats) with art by Leila Leiz (Horde).

In M.O.M.: Mother of Madness, the mayhem begins with Maya, under-the-weather scientist by day, over-the-top superhero by night, and badass single mom 24/7.

Deadpool action collides with Fleabag comedy when Maya activates her freakish superpowers to take on a secret sect of human traffickers.

Each issue of M.O.M. will be extra-length comic goodness filled with comedy and chaos. Talking to Entertainment Weekly about the series, Clarke said:

We’re always calling mothers superheroes, and I’m like, what if they were? What if they legitimately were superheroes? Maya has had a very hard life, and she finds herself in a place where everything that makes her unique, she hates and is ashamed about. It’s only in the discovery of her powers that she finds her true acceptance of who she is.

M.O.M. #1 will be available to read on July 21 with a main cover by Jo Ratcliffe and a variant by Jen Bartel. It will be available from local comic shops, comiXology (affiliate link), or wherever you like to buy comics. You can check out a preview below. I can’t wait to read more of this series.