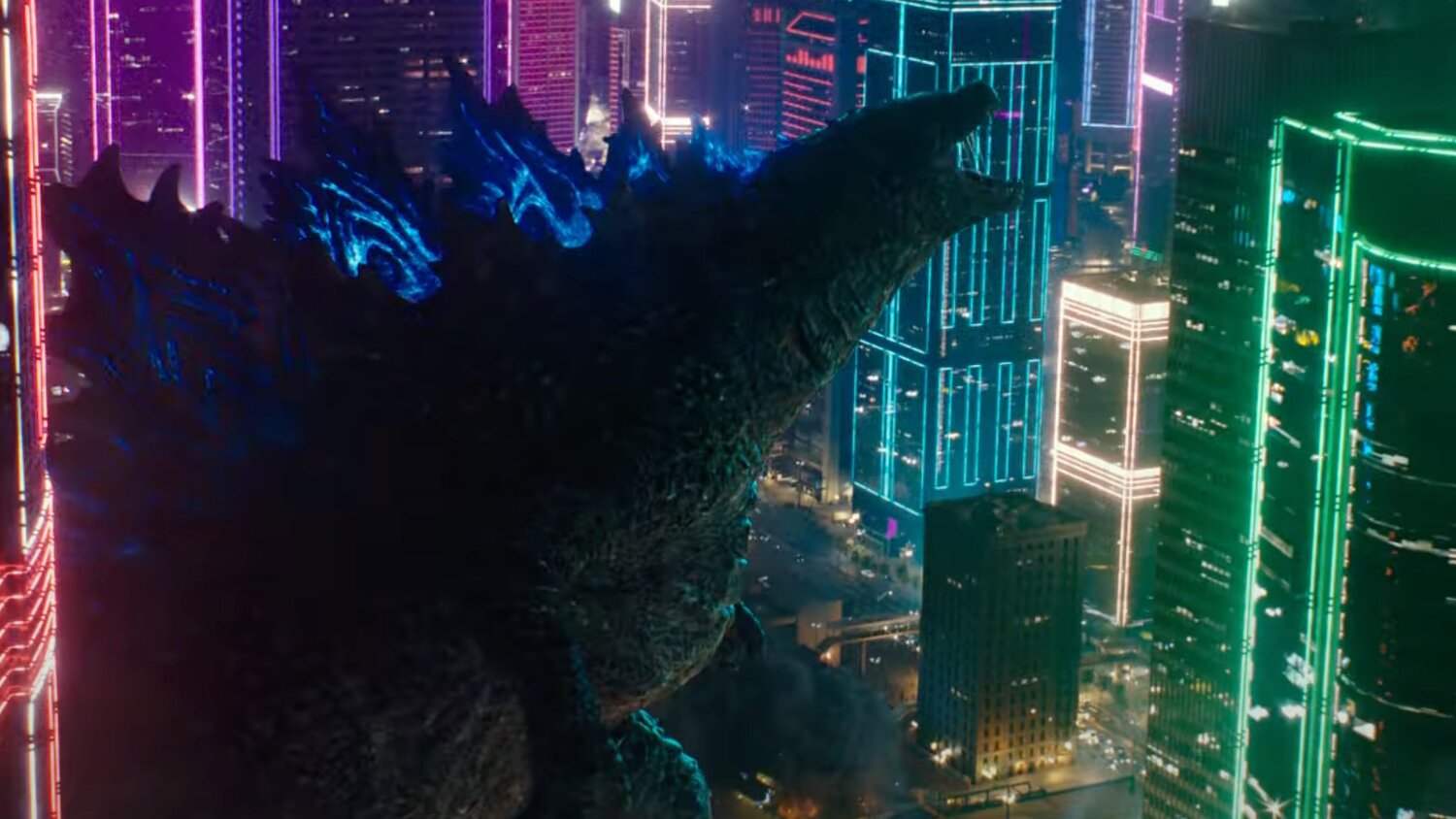 Legendary Pictures has dropped the first trailer for Godzilla Vs. Kong and it features some awesome footage of the two monstrous titans locked in an epic battle! There’s definitely a lot of cool and exciting footage here to enjoy. I’m not really a fan of the silly “pump-up” music that they set the trailer too. I would have gone with a more classic and menacing theme, over the MMA-style fight music, but I’m still excited about watching the movie!

The epic action-adventure film will pit two of the greatest icons in motion picture history against one another — the fearsome Godzilla and the mighty Kong — with humanity caught in the balance. It’s going to be so cool to see these two legendary creatures face off with each other and fight!

Adam Wingard (The Guest, Your Next, Death Note) directed the film and this is the synopsis that was released:

Godzilla Vs. Kong is set to hit theaters and HBO Max simultaneously on March 26th.