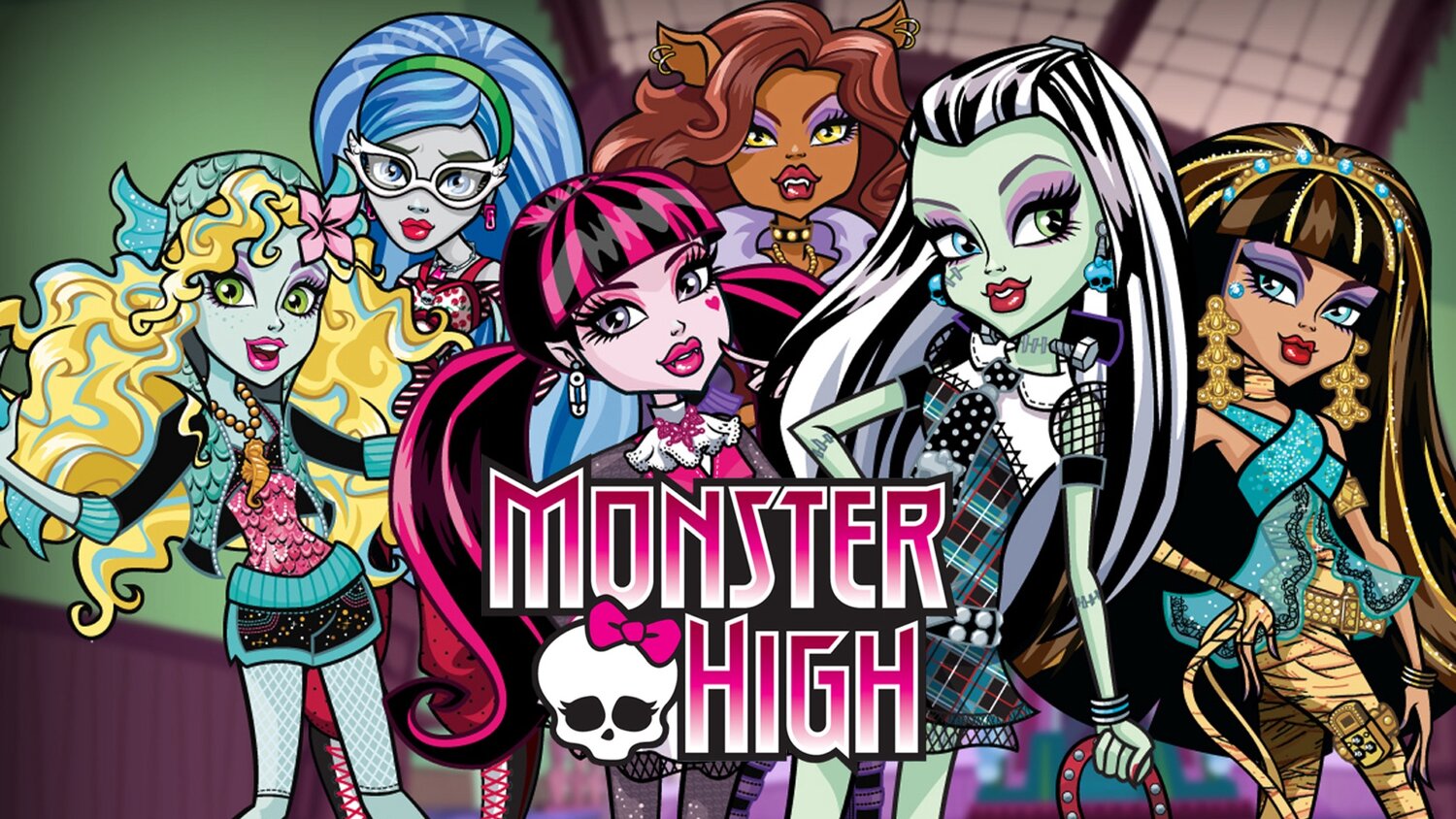 Mattel, Inc. and Nickelodeon have announced plans to produce a live-action film and a new animated series based on the popular Monster High brand. My girls loved collecting those Monster High dolls for a few years. The whole brand revolved around the teenage kids of famous monsters and creatures.

The animated series that is being developed follows fan-favorite characters Clawdeen Wolf, Draculaura, and Frankie Stein ”as they navigate the hilarity of high school in the hallowed halls of Monster High.” The show, which will be available to watch on Nickelodeon platforms, is scheduled to premiere in 2022.

As for the movie, it’s described as a musical event, and it’s the first time Monster High will be brought to life in live-action. It will also be available to watch on Nickelodeon platforms.

“Monster High’s strong message of inclusivity is more relevant than ever. Nickelodeon shares our passion for the brand and its purpose having worked on the franchise when it first launched more than a decade ago. They are the ideal partners to bring these beloved characters and their stories to life through episodic television and the live-action television movie.”

“These classic monsters have always captured kids’ imaginations and we are so excited and proud to welcome Monster High to our brand for a new generation of kids. We have terrific partners on board at Mattel to create original content in different formats, and, with the expertise of the Nick creative team helmed by Claudia Spinelli on the animation development side, and Zack Olin and Shauna Phelan on the live-action side, we can’t wait to showcase the comedy and adventure of these characters as they defy expectations and take on the world.”

“We could not be more excited to work with Ramsey, Claudia, Zack, Shauna, our writers and the entire Nickelodeon animation and live-action teams to introduce Monster High to a new audience. This property has always resonated deeply with fans and our reimagination of the franchise will focus on addressing important themes of identity and empowerment for kids today.”