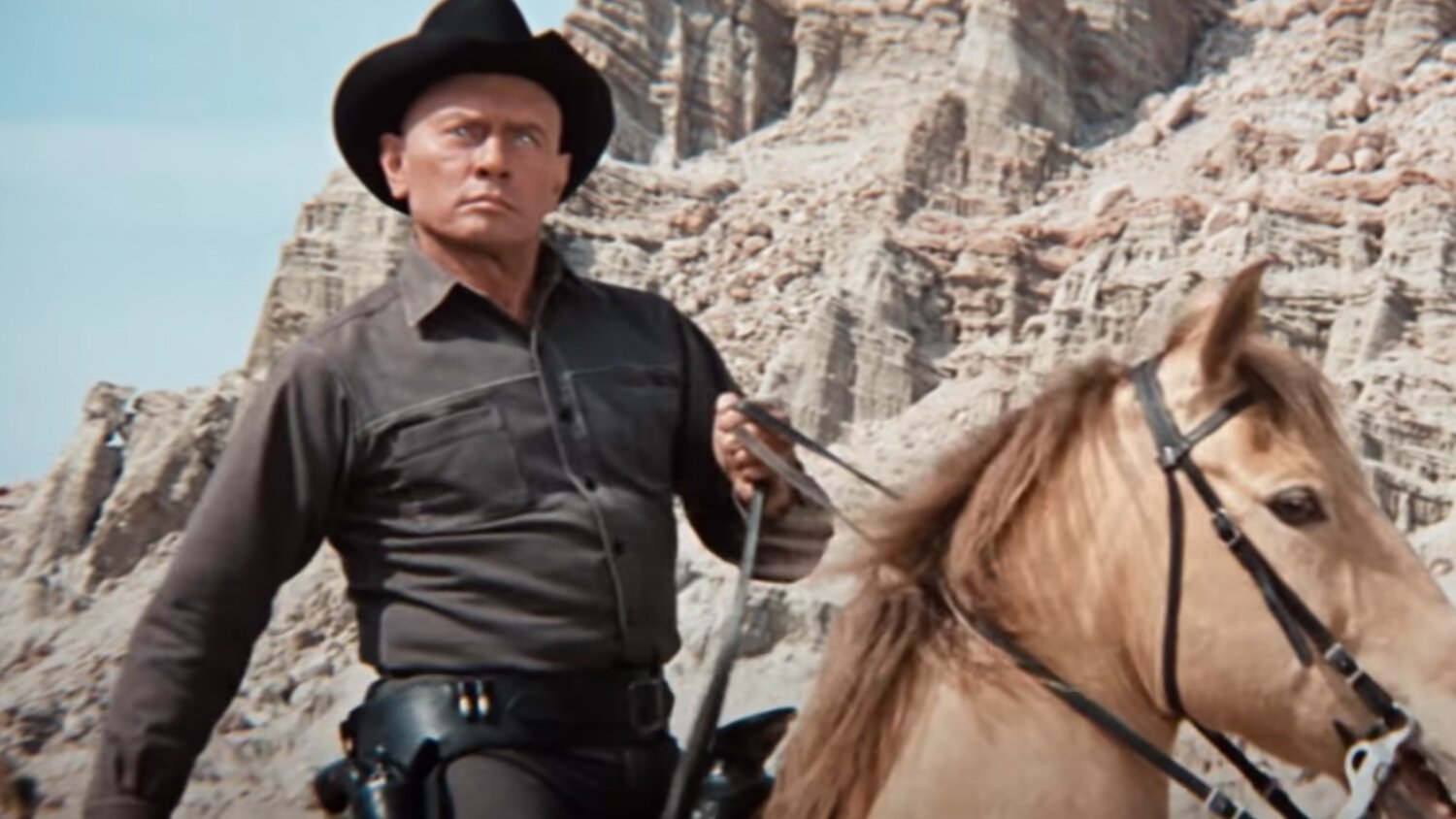 HBO Max has released a new modern trailer for Michael Crichton’s original 1973 sci-fi western classic Westworld. That film served as the inspiration behind the HBO series, which ended up being extremely successful for the cable network.

The original film, which stars Yul Brynner, is now currently streaming on HBO Max, so if you’ve never seen it, you should watch it! I didn’t see the film for the first time until I was in high school, but I loved it!

The main attraction of Westworld is the Gunslinger – a robot programmed to start duels but who can always be killed by humans packing special guns. John and Peter, two buddies on vacation, wake up in a Westworld bordello after a night of brawls and booze, not yet knowing that a system-wide failure has infected the androids and placed them in mortal danger.

Check out the trailer for Westworld below and if you’ve seen the film, what did you think of it the first time you saw it?