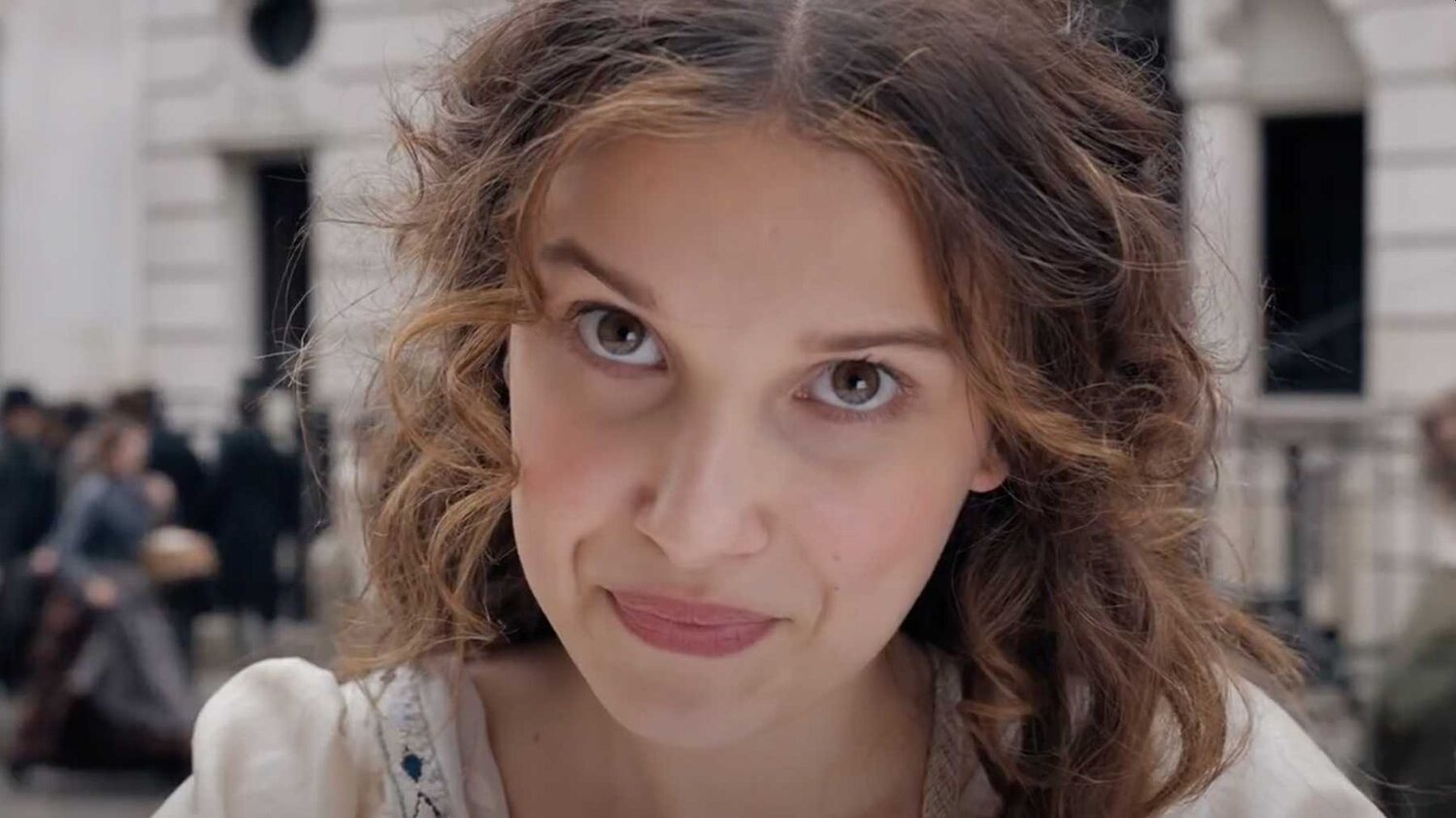 Millie Bobby Brown is best known for her role as Eleven in Stranger Things, but also hit a home run in Enola Holmes earlier this fall. Now, the star has a new project in the works with Netflix called Damsel.

The fantasy film will star and be executive produced by Brown, be directed by Juan Carlos Fresnadillo (28 Weeks Later), and written by Dan Mazeau (Wrath of the Titans). Mazeau, Chris Castaldi, and Zack Roth will be executive producers alongside Brown.

In Damsel, Brown will play Princess Elodie, who thinks she is marrying Prince Henry, only to find out that she is being sacrificed to a dragon.

I think this premise is promising and with the right script could be very interesting to watch. There’s no word on when to expect Damsel, but I’m excited to learn who else is in this.