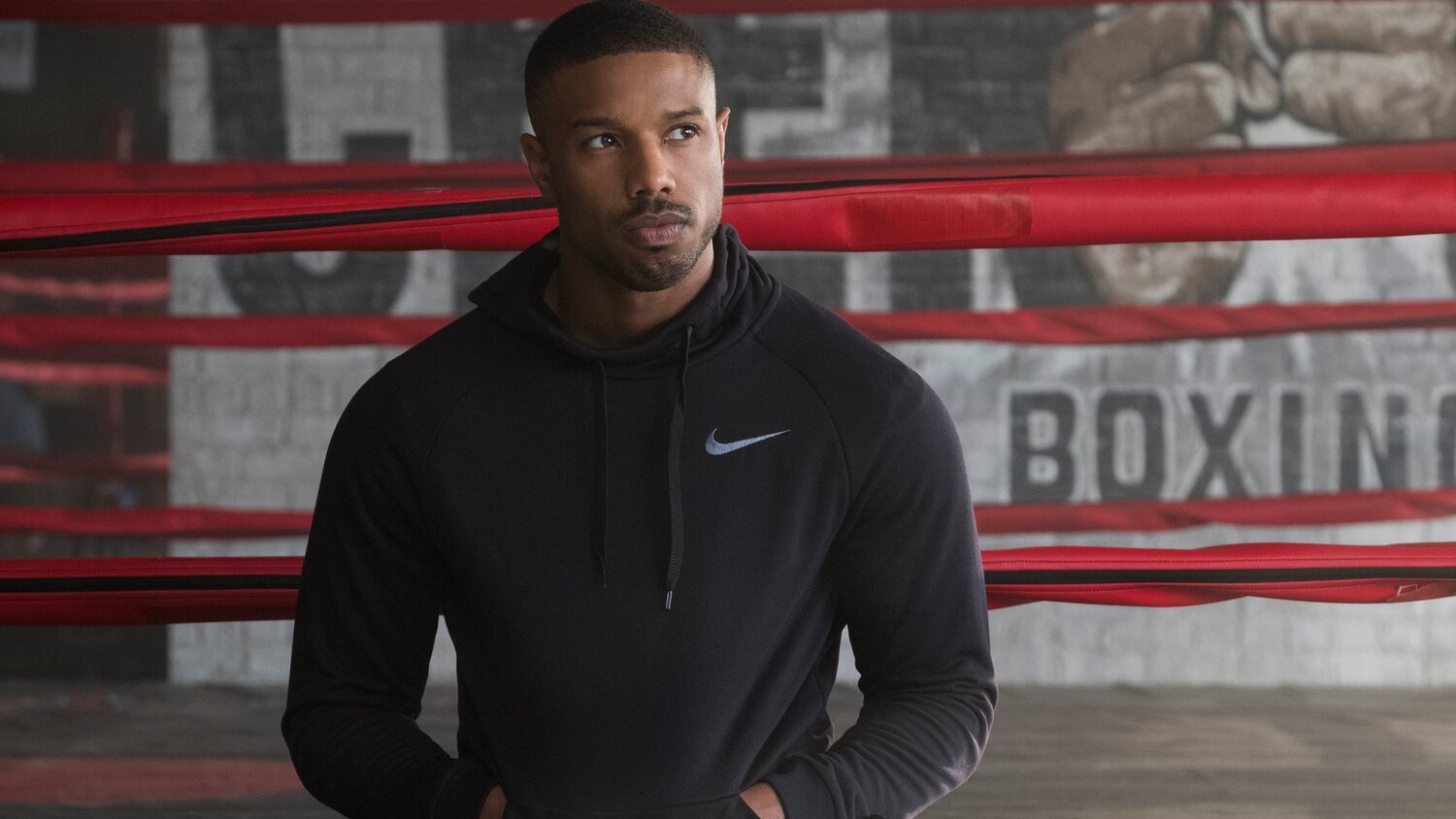 A couple of months ago it was reported that Michael B. Jordan was in talks to direct Creed III. Well, it was confirmed by his co-star Tessa Thompson during an interview with with MTV News’ Josh Horowitz. She went on to tease that she plans to use Jordan’s “Sexiest Man Alive” title as ammunition while working with him, saying that she will tell him to “dial down the sexiness.”

It’s cool to see that everything worked out and that Jordan is actually going to direct the film. Creed III will mark his feature film directorial debut. If he ends up surrounding himself with talented people, I’m sure that he’ll end up delivering another great Creed movie.

Zach Baylin was hired to write the script. Baylin recently worked on the upcoming Will Smith movie King Richard. There’s no word on how the film will continue Creed’s story, but I’ve enjoyed these films, and I’m looking forward to seeing what comes of this.