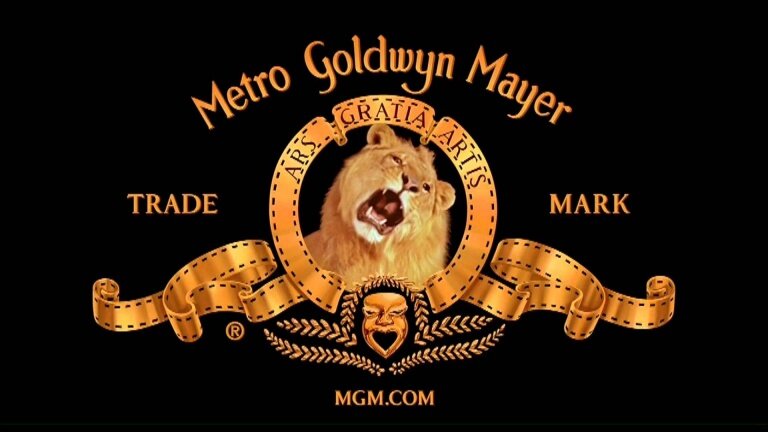 MGM Studios is exploring the possibility of a major sale that would include the studio and its film library of over “4,000 titles and 17,000 hours of television programming, including film franchises like Rocky and The Hobbit, as well as television shows like The Handmaid’s Tale and Vikings.” Variety reports that the company has a market value of $5.5 billion, including debt.

The studio has had a difficult year, as all of the film industry has, with movie theaters closed and movie sales at an all-time low. While some studios have turned to streaming, like the big move made by Warner Bros. in partnership with HBO Max, others have simply pushed their films back time and time again.

MGM has held onto its upcoming Bond film No Time To Die in hopes for a theatrical release. But it seems that this may be the year that MGM officially changes hands. Nothing has happened yet, but discussions are being had. We will let you know what ends up happening.