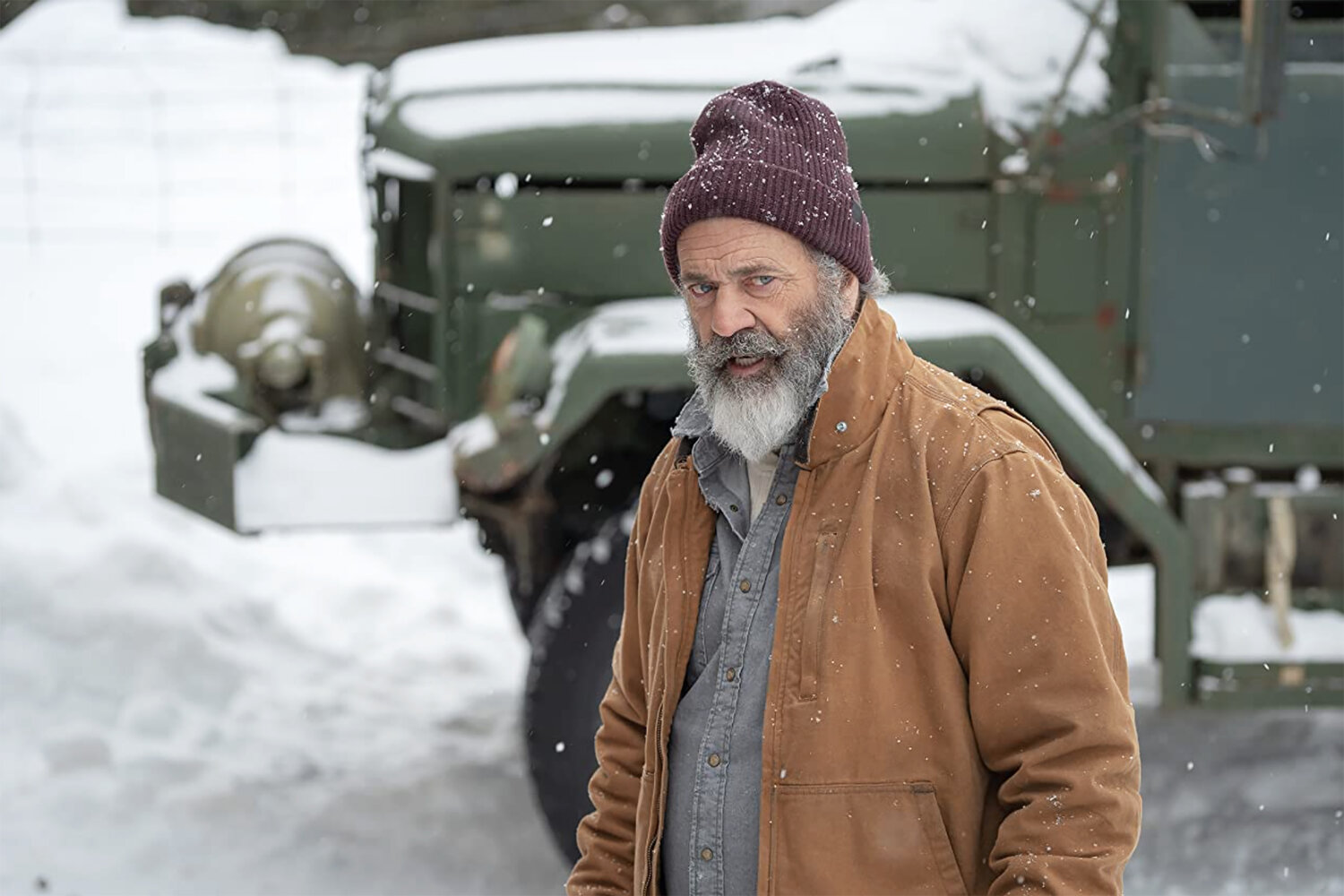 Mel Gibson and Dermot Mulroney are among the cast members who have joined the indie spy thriller Agent Game. Katherine McNamara, Rhys Coiro, and Annie Ilonzeh have joined the project as well, which is being directed by Grant S. Johnson (Nighthawks), from a script by Mike Langer and Tyler W. Konney.

Deadline reports “The plot follows Harris (Mulroney), a CIA officer involved in missions to detain and relocate foreign nationals for interrogation. When a political shift in Washington turns his allies into enemies, Harris finds himself the scapegoat for a detainee’s murder and must run from a team of operatives sent to bring him in (McNamara and Coiro), led by a ruthless double agent (Ilonzeh). Gibson has a small role as an intelligence official running the unsanctioned covert operation to hunt down the disgraced spy.”

This sounds like it could be a pretty good thriller. Are you interested in checking out Agent Game?