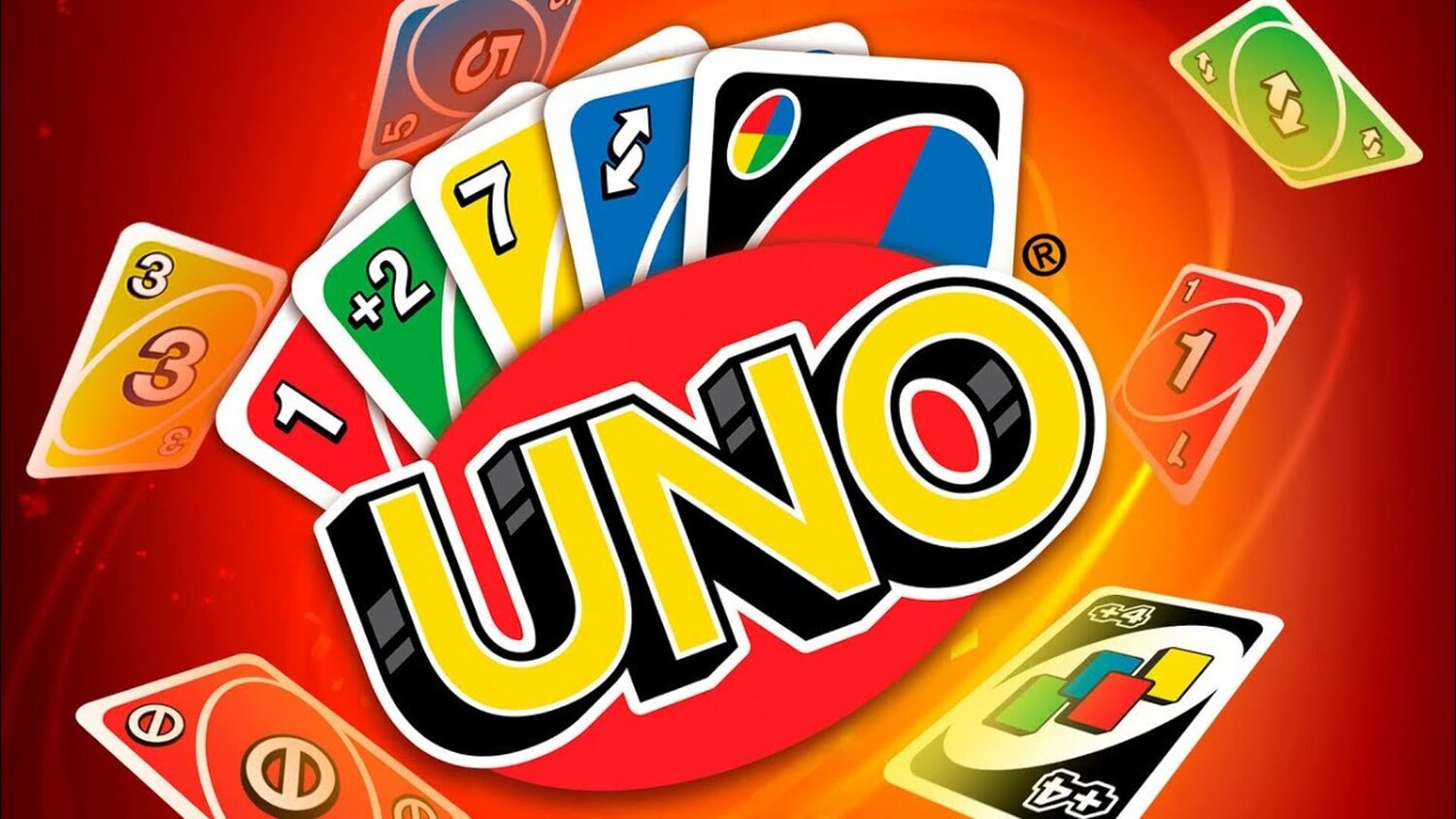 Mattel has announced that their film company is developing a live-action heist comedy based on the card game Uno. The film is set to star Grammy-nominated rapper Lil Yachty. The Wrap reports that the action heist comedy, written by Marcy Kelly, is “set in the underground hip hop world of Atlanta.”

Executive producer on the film, Robbie Brenner, said of the project:

“At Mattel Films, we are looking to explore stories that bring our brands to life in unexpected ways. UNO is a game that transcends generations and cultures and we look forward to partnering with Lil Yachty, as well as with Coach K and Brian Sher, to transform the classic UNO game into a comedic action adventure.”

“I’m so excited to be part of this film with Mattel. I played UNO as a kid and still do today, so to spin that into a movie based on the Atlanta hip hop scene I came out of is really special. It hits close to home for me.”

I have no idea how they are going to make this movie both a story about the card game, as well as a heist comedy set in the underground hip hop world of Atlanta. But they sound pretty confident about it, so I guess I’ll withhold judgement until we get a trailer. Hopefully the film turns out fun!