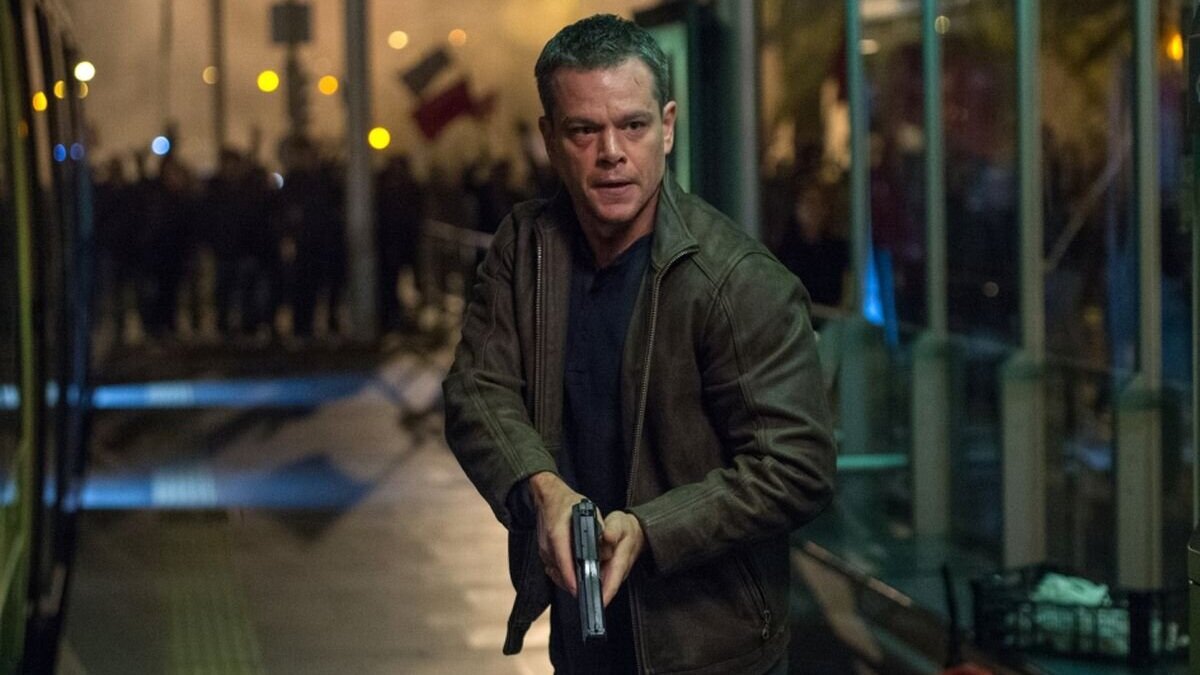 Matt Damon has signed on for a cameo appearance in the upcoming crime thriller No Sudden Move that is slated to air on HBO Max. Steven Soderbergh is directing the film, which will reunite the actor and director after having worked on several projects like the Ocean‘s trilogy, Contagion, The Informant, Behind the Candelabra, Unsane, and Che Part 2. While this isn’t a starring role for Damon, he has made cameos in the director’s films before.

No Sudden Move is set in 1955 Detroit and centers on a group of small-time criminals who are hired to steal what they think is a simple document. When their plan goes horribly wrong, their search for who hired them – and for what ultimate purpose – weaves them through all echelons of the race-torn, rapidly changing city.

Ed Solomon (Bill and Ted trilogy) wrote the screenplay for the film, which sounds like it will be really great. It will be fun to keep an eye out for Damon in this star-studded feature. Damon is set to shoot his scenes for No Sudden Move over two days in Detroit, and the film is set to hit HBO Max sometime in 2021.