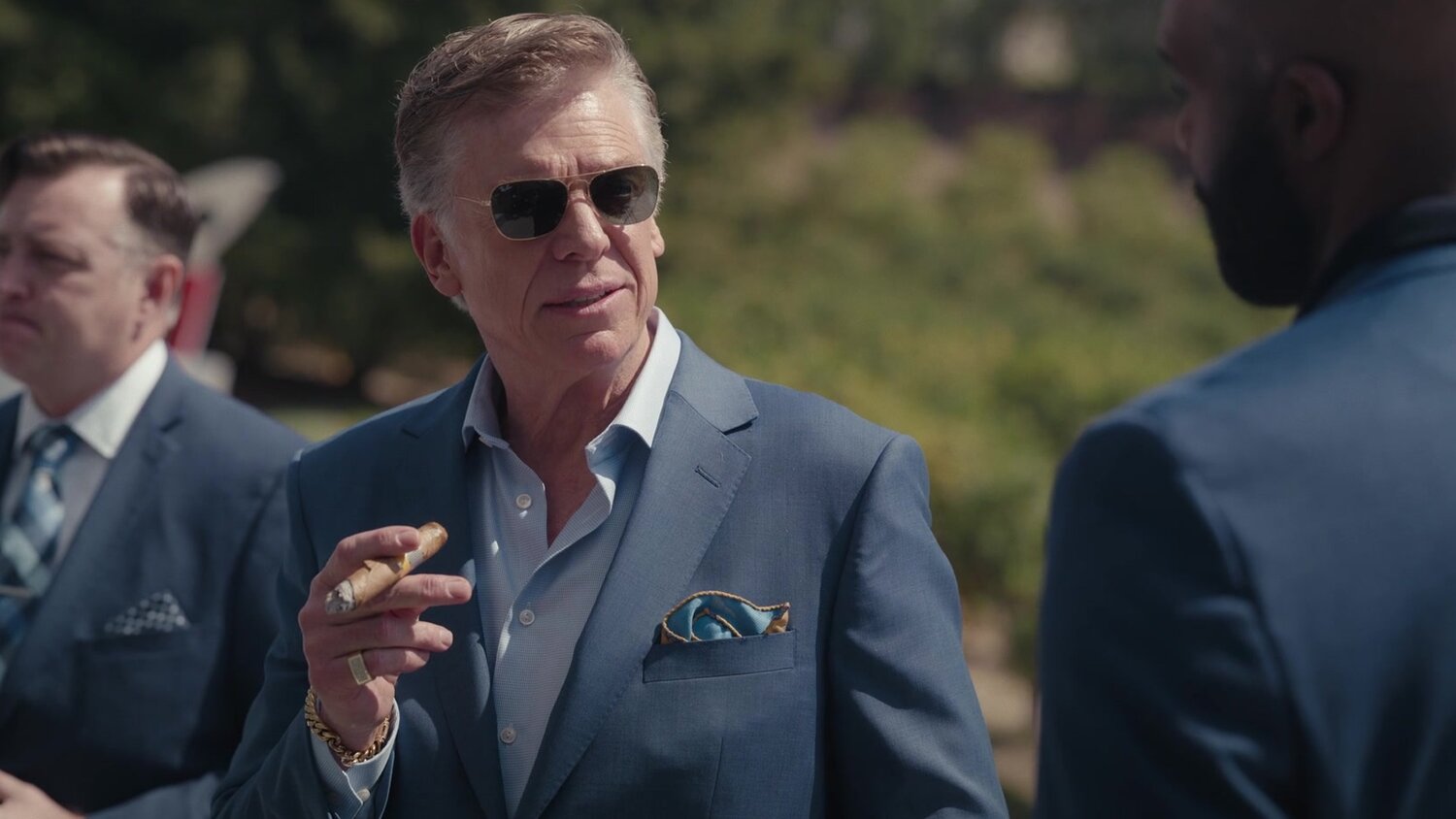 Christopher McDonald, best known for his role as Shooter McGavin in Happy Gilmore, has joined Marvel’s upcoming Disney+ series Secret Invasion! I swear, this guy doesn’t work enough, so I’m, super happy to see him jump into the MCU!

There are no details on who McDonald is playing in the series, but according to the report, it’s an original newly created character that “could cross over to the larger MCU, including appearing in movies and other Disney+ limited series.”

McDonald joins Samuel L. Jackson who is set to reprise his role of Nick Fury, along with Ben Mendelsohn who will be back in the role of the Skrull character Talos. Olivia Colman, Emilia Clarke, Killian Scott, and Kingsley Ben-Adir have also been cast.

The Secret Invasion series “centers on Fury and Talos — who first met during the events of ‘Captain Marvel’ — and a faction of shape-shifting Skrulls who have been infiltrating Earth for years.”

McDonald currently has a recurring role on the HBO Max comedy series Hacks and co-stars in indie feature Walking With Herb. He was recently seen in the hit Netflix movie We Can Be Heroes.