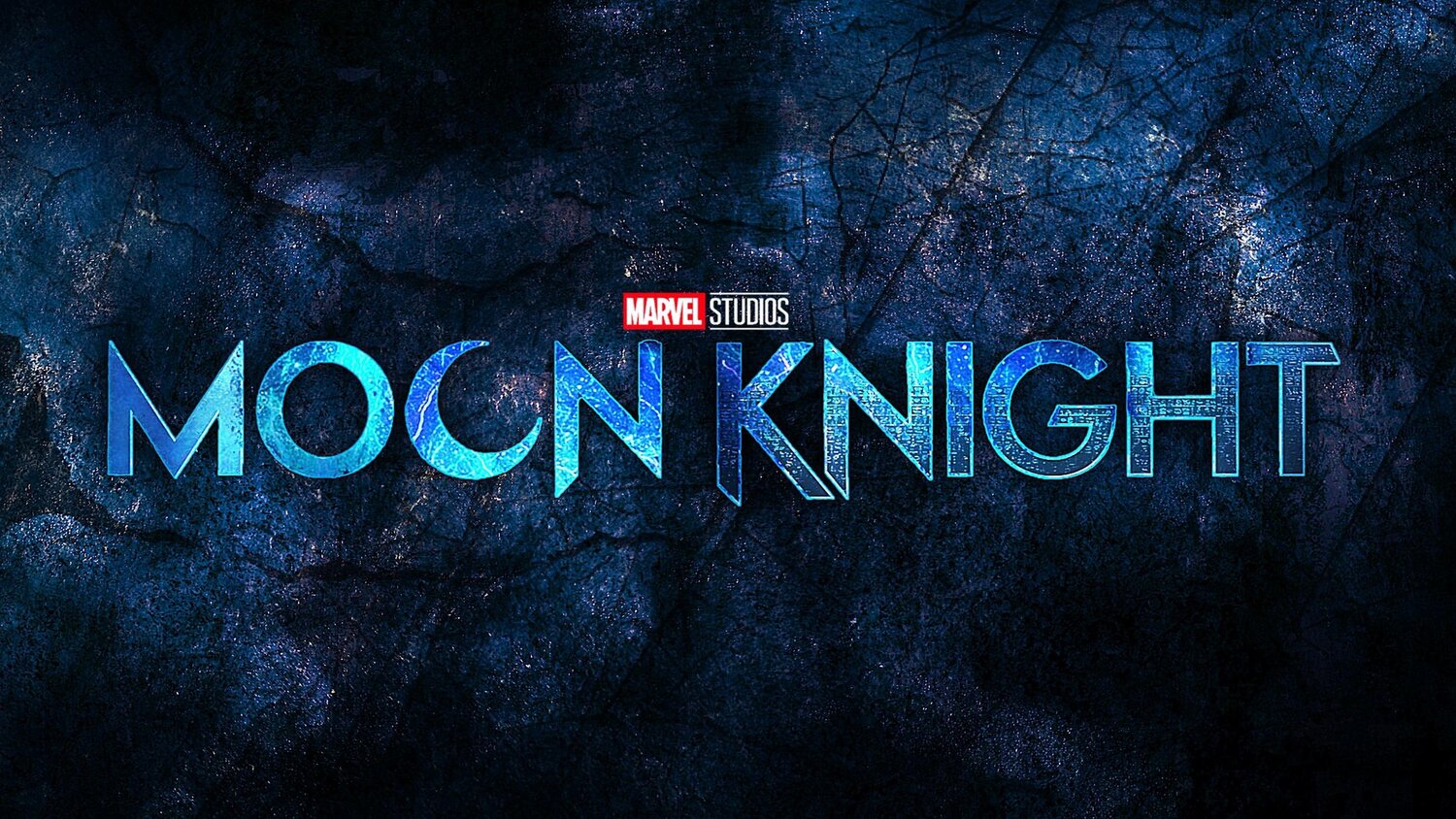 Marvel Studios’ Moon Knight series has picked up two additional directors, Justin Benson and Aaron Moorhead, who are behind the indie sci-fi horror movies The Endless and Synchronic. The two directors will join Mohamed Diab, an Egyptian filmmaker who will also be helming a sizable number of episodes of the series.

Oscar Isaac is set to take on the role of Moon Knight in the series, the story of which will focus on Marc Spector, a character who has multiple different alter egos including millionaire Steven Grant and cab driver Jake Lockley. These alter egos may or may not be separate, alternate personalities, and the same may be true of Khonshu, the Egyptian deity who is either guiding Spector through his costumed adventures or a figment of Spector’s imagination. Most recently, the character was a consultant who dresses in all-white and goes by the name Mr. Knight.

Moon Knight was created by Doug Moench and Don Perlin and appeared in the August 1975 issue Werewolf by Night #32. Jeremy Slater (The Umbrella Academy) and Beau DeMayo (The Originals and The Witcher) writing the series. Gregory Middleton (Final Girl, Watchmen, Game of Thrones) and Stefania Cella (Morbius) signing on as the series’ cinematographer and production designer, respectively.

The Moon Knight series is also rumored to tie into Marvel’s Blade movie, and Werewolf by Night, Stained Glass Scarlet, and Dracula could be involved with the story as well.

The show is expected to begin shooting in Budapest starting in March.