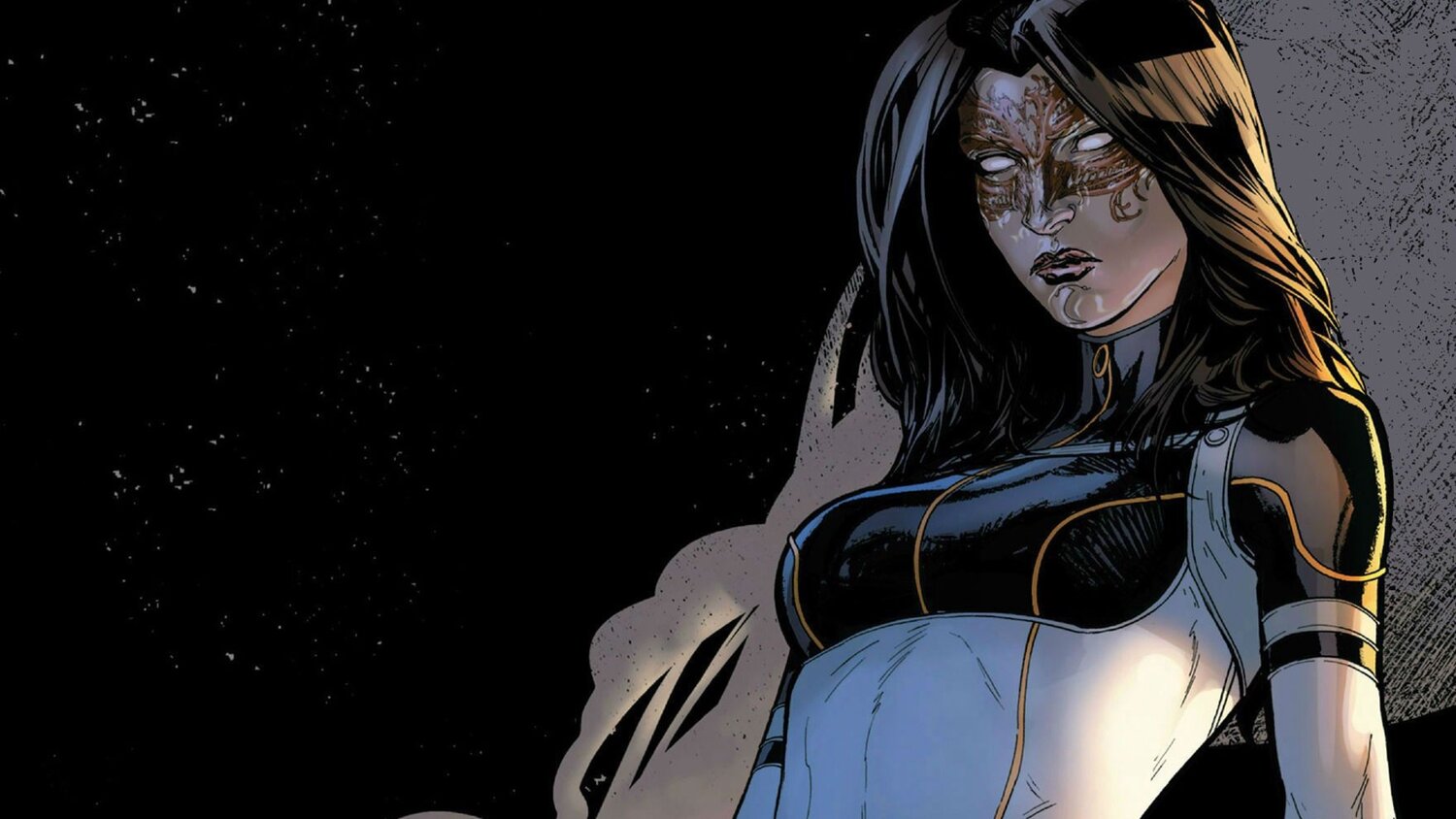 While we are waiting to see how Marvel’s Hawkeye series comes together, we have a new rumor to share with you today regarding one of the villains that we may see introduced in the story.

According to The Direct, Madame Masque “will appear in a supporting role in Hawkeye. Marvel Studios is currently in the process of casting an actress to play the villain.”

It would certainly make sense for her to show up in the series as she has had run-ins with Clint Barton, a.k.a. Hawkeye, and Kate Bishop in the comics. It’s eventually revealed that one of Madame Masque’s clients from her illegal operations is Bishop’s father.

It’ll be interesting to see what elements from the comics that they end up incorporating into the Disney+ series. Some of the other villains reportedly involved with the story include the Tracksuit Mafia, Barton’s brother Trickshot, and Clown.

Here are some details in Madame Masque’s character:

Madame Masque has no superhuman powers, but is an athletic woman and is skilled in hand-to-hand combat in various martial arts and an expert markswoman. She is a master strategist and organizer, although she suffers from mental instability and is believed to be criminally insane. She has access to advanced technology like her bio-duplicates. Madame Masque wears body of armor of an unknown composition with a gold metal faceplate, underneath which her face was chemically scarred. The faceplate is hard enough to deflect bullets without causing her any permanent injury. She carries a .475 Wildey Magnum revolver or any various types of handguns, including guns firing concussive blasts of energy and guns firing sleeping-gas cartridges. As leader of the Maggia family, Madame Masque commands unspecified numbers of Dreadnought robots modified from the original designs stolen from HYDRA.

Jeremy Renner is set to reprise his role as Clint Barton. We don’t know what exactly the series will entail or what the story will involve, but we do know that Hawkeye will train Kate to become a badass warrior. In the comics, Kate has a high level of skill in archery, sword fighting, and unarmed combat. Kate also possesses a significant stock of fighting weapons. Bumblebee star Hailee Steinfeld is rumored to be playing Kate.

The series is set to be released in fall 2021 on Disney+ as part of Marvel’s Phase Four round of releases. All of the Marvel shows that are being produced will tie directly into the MCU movies, and they are being produced by Marvel Studios president Kevin Feige. Mad Men scribe Jonathan Igla is writing the series.