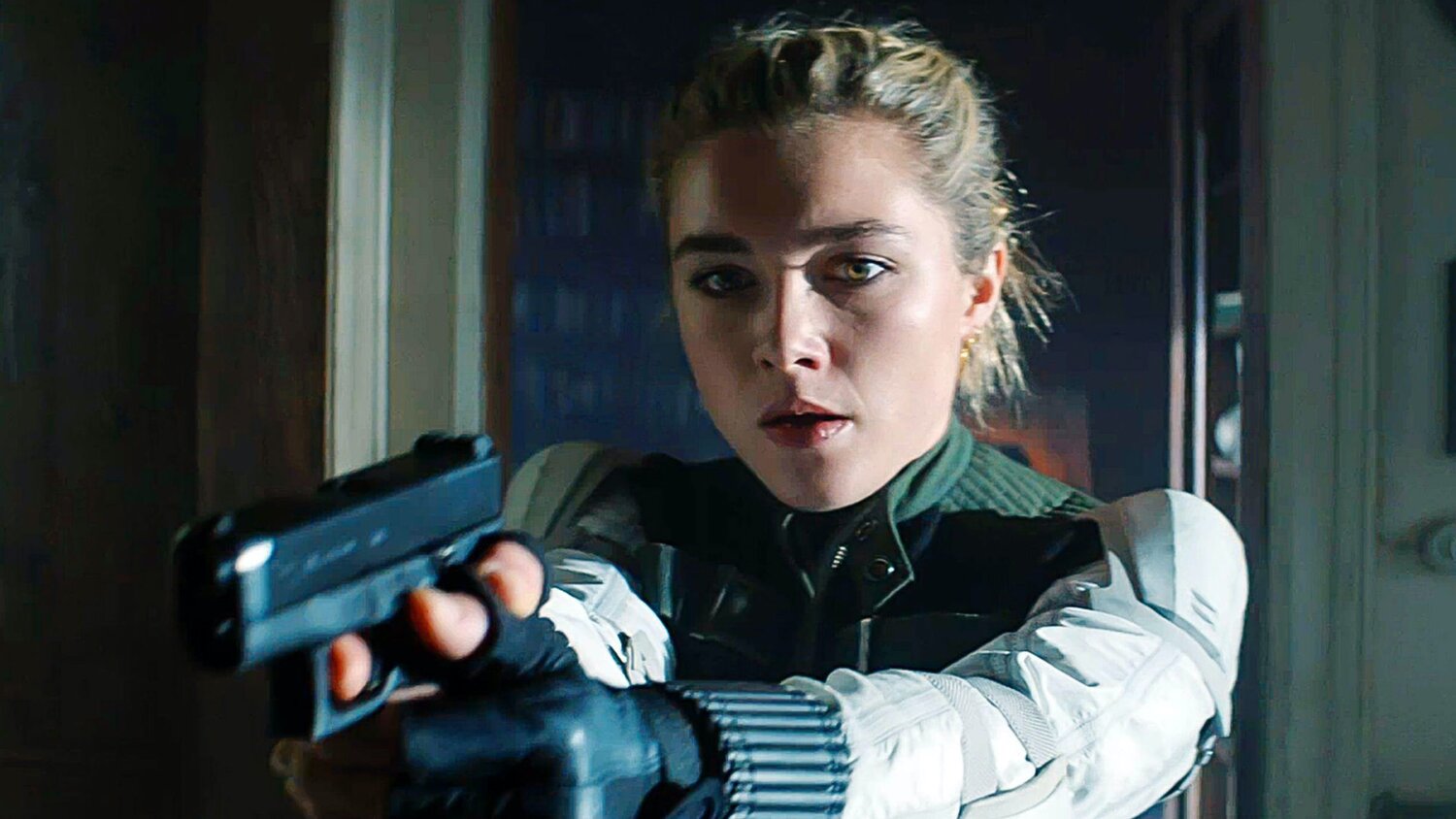 Pugh is set to reprise her role of spy and assassin Yelena Belova, the sister of Black Widow.

Farmiga (The Conjuring) is attached to play the Marvel character Eleanor Bishop, the mother of Kate Bishop.

Dalton (Better Call Saul) will play Jack Duquesne, “more than likely a take on the Marvel character Jacques Duquesne or Swordsman. An early mentor to Hawkeye, Swordsman has been both a hero and a villain in the Marvel comics.”

Newcomer Cox will play Maya Lopez, “the true name of the Marvel character Echo, a deaf Native American who is capable of perfectly copying another person’s movements, making her a formidable fighter.”

McClarnon will play the role of William Lopez, “likely a take on Maya’s father Willie ‘Crazy Horse’ Lincoln from the comics.”

A couple of rumors have been confirmed in this news with the inclusion of Clown and Echo. Clown’s involvement means there’s a good chance that the rumor of Hawkeye losing his hearing in the series is true as well.

The series is currently shooting in New York City. What do you think about the casting and the characters that have been announced here? It will interesting to see how their story arc play out over the course of the series.