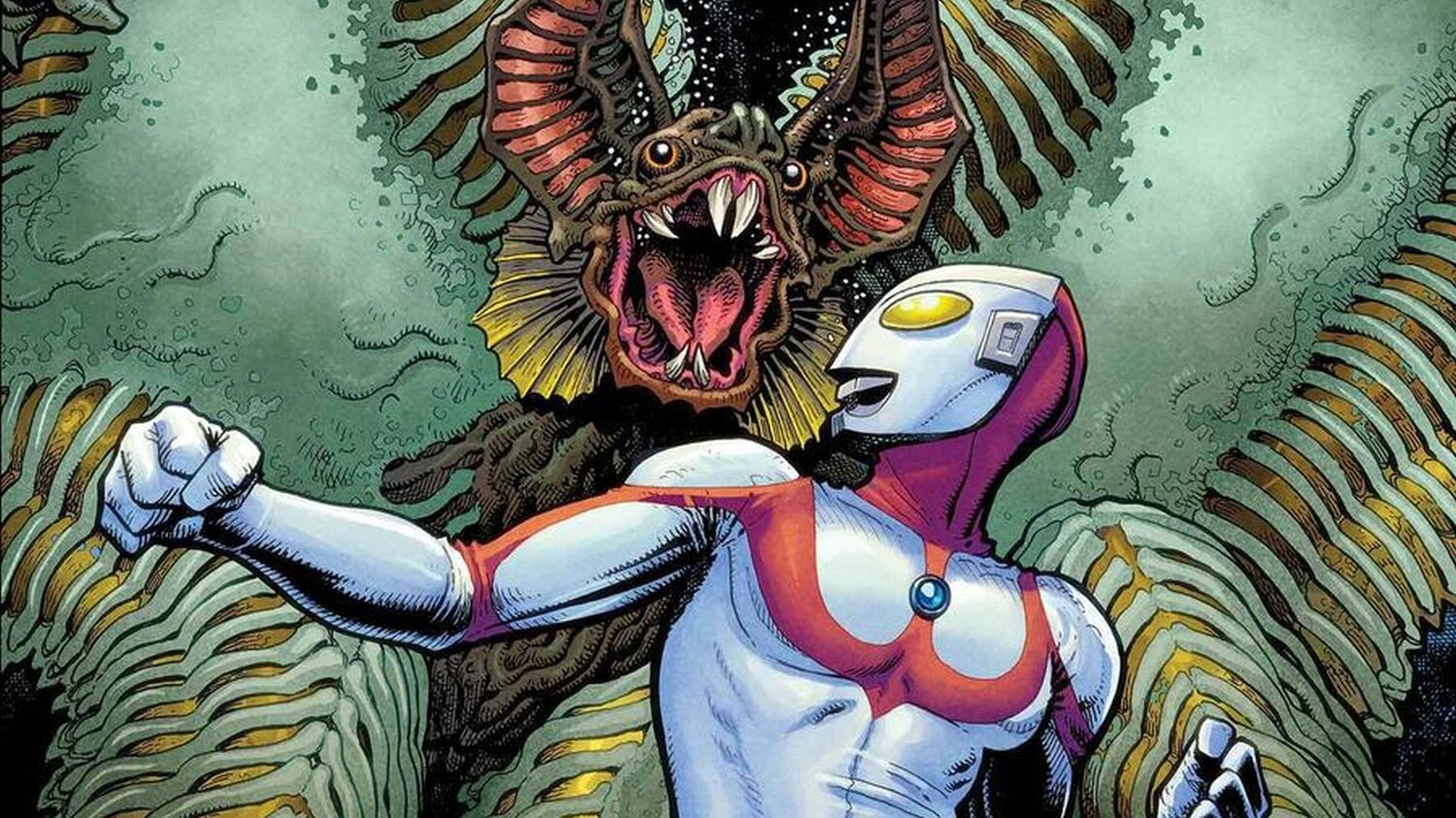 A couple of weeks ago, Marvel Comics made an announcement that is sure to make Ultraman fans happy. After the success of The Rise of Ultraman, Marvel and Tsuburaya Productions are once again teaming up to continue the Ultraman saga in March 2021 with The Trials of Ultraman. Kyle Higgins and Mat Groom are returning to write the story with art by Francesco Manna.

The new installment will pick up after the epic conclusion of THE RISE OF ULTRAMAN. Ultraman narrowly averted a catastrophe decades in the making. The world was saved – but, also, forever changed. Now… come the consequences. Much of the populace regard their defenders with suspicion. Enemies hide in plain sight, and even those closest to Shin Hayata don’t necessarily trust the Giant of Light. But at last, a long-thought-lost comrade has mysteriously returned! The RISE is over. The training wheels are off, and the stakes have never been higher. THE TRIALS OF ULTRAMAN begin here!

In a joint statement, Higgins and Groom said:

In THE RISE OF ULTRAMAN, we had to create a whole new universe (built on the powerful concepts and characters of the original television shows). Then, in the final issue of RISE, we turned that world upside-down. Now, in THE TRIALS OF ULTRAMAN, we get to really explore this new universe – the consequences of decisions made in RISE, and the possibilities (as well as tensions) of a newly-fantastical global community. The introduction is over… now, we’ll be diving into the real meat of our Ultraman saga. And the stakes and scale will only continue to grow.

We’re so grateful that so many existing Ultraman fans embraced our new interpretation and that new fans took a leap of faith to join us on this journey. It’s a privilege to continue to contribute to the wider Ultraman canon, and we’ll never take for granted that we’re only able to do so because of the support of readers. We hope everyone will join us for the next step – there are big things ahead!

The Trials of Ultraman #1 will be available in March 2021.