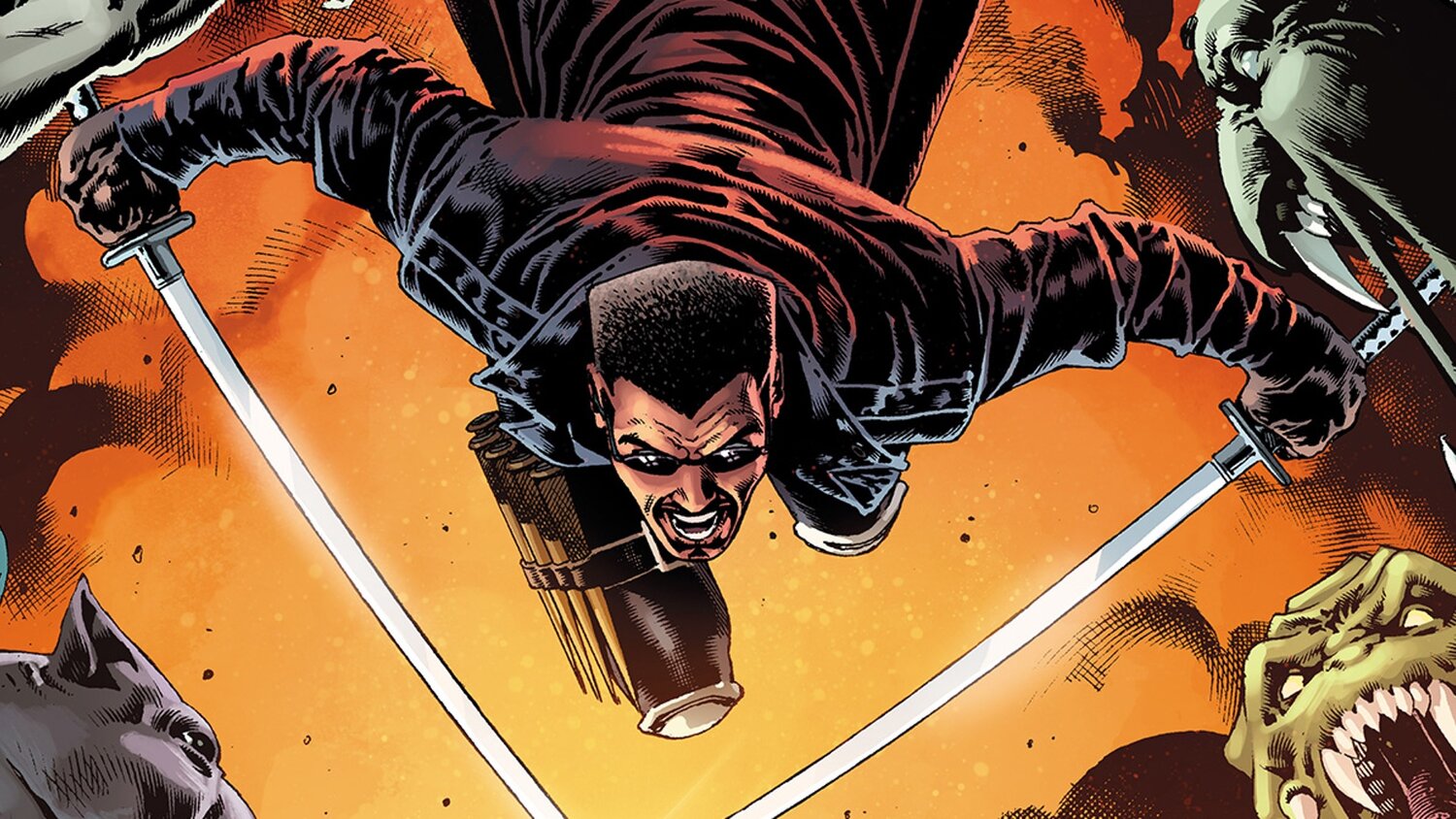 Marvel has hired Watchmen scribe Stacy Osei-Kuffour to write their upcoming vampire superhero film Blade. Osei-Kuffour is a playwright who acted as story editor and writer on HBO’s acclaimed limited series. She also worked on the Amazon series Hunters.

According to THR, Marvel has spent the last six months meeting with writers in what was described as a meticulous search. The star of the film, Mahershala Ali, was involved with that process, and it’s said that “only Black writers were seriously considered, a reflection of Marvel’s focus on diversity and making representation a key factor. It’s also a reflection of how representation, at least at Disney and Marvel, is of high importance when tackling non-white characters.”

Blade is a human-vampire hybrid thanks to his mother being bitten and killed by a blood-sucker during childbirth. The character was created by writer Marv Wolfman and artist Gene Colan, and he made his first appearance in the comic book The Tomb of Dracula #10 in July of 1973.

Marvel is now on the hunt for a director to helm the film. I’m curious to see how Marvel Studios will handle this character.