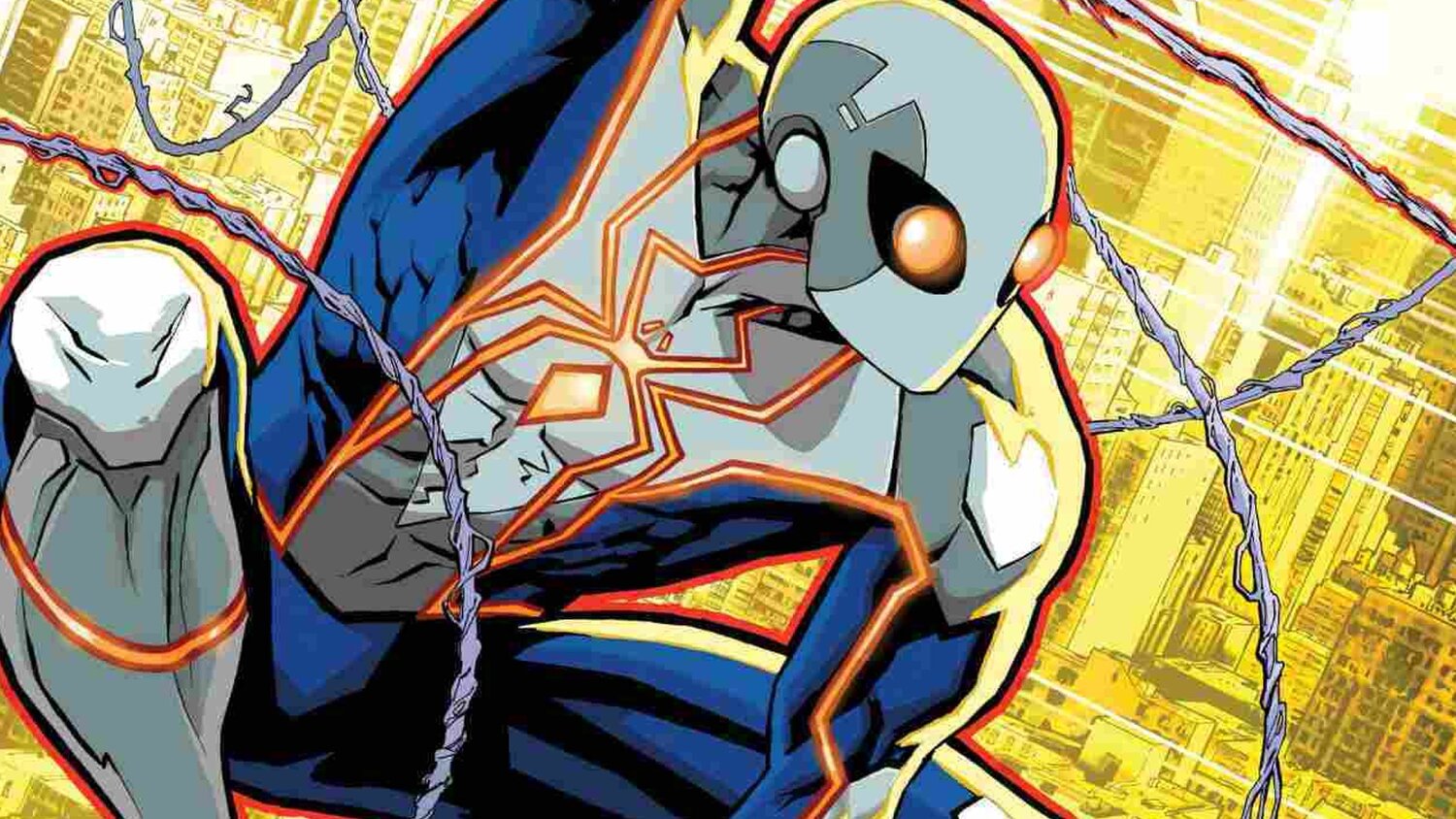 Marvel Comics has been teasing a new costume design for Spider-Man over the past few weeks, and they have finally made the big reveal on the variant cover art that has been shared for Amazing Spider-Man #62 and #63.

The art you see here was created by artist Dustin Weaver, and when talking about the Web-Slinger’s new look, he said:

“This design was really a collaborative effort between Nick Spencer, Editor Nick Lowe, and I. They reined in the weirder and more techy features I was bringing and helped create something that I think is simple and both futuristic and classical. I can’t wait to see Patrick Gleason really bring it to life!”

Peter Parker will be wearing the new suit when he faces off with Kingpin in the next story arc from Nick Spencer’s Amazing Spider-Man run.

I’m personally not a fan of the new look, it doesn’t really feel like Spider-Man to me. Looks like a silly bonus costume that you would see in a video game. I don’t know, I guess I’m just a purist. What do you all think of the new costume design?