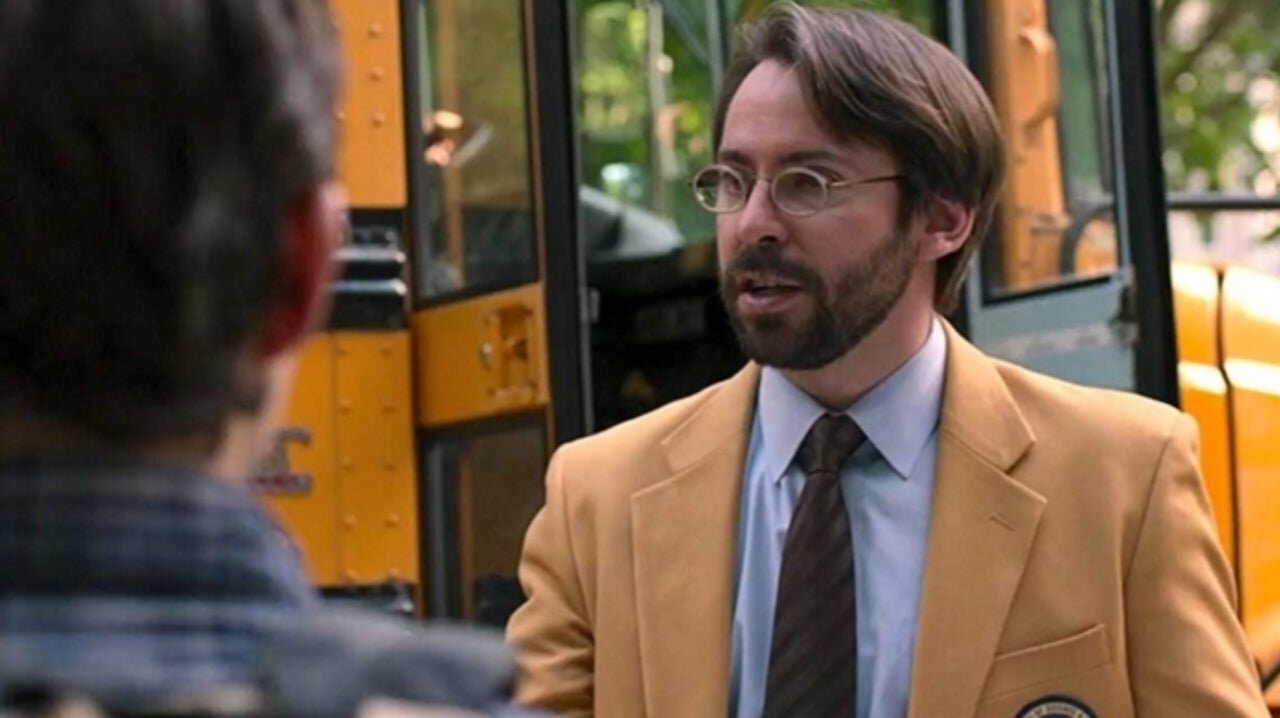 Spider-Man 3 is shaping up to be the Avengers: Endgame of casting, with recent news that we will see past Spider-Man actors Tobey Maguire and Andrew Garfield, as well as Kirsten Dunst and Emma Stone, and the confirmation of Alfred Molina and Jamie Foxx, as well as the reports of Willem Dafoe, Charlie Cox and Thomas Haden Church, all joining the returning characters Tom Holland, Zendaya, Marisa Tomei, and Jacob Batalon, with MCU’s Benedict Cumberbatch crossing Dr. Strange over to the film as well.

Fans are getting pretty pumped up for what is looking to be a huge and exciting film, and now we have just a bit more information to share about the cast as well. The Illuminerdi has reported that Martin Starr and Hannibal Buress will be reprising their roles as teachers in the third film, and two additional roles are looking to be cast in the movie as well.

An “unnamed Agent is listed as either male or female and someone that feels intimidating, even if it isn’t physical. The actor should ideally be strong in theater the crew is considering all ethnicities, and they are hoping for the character to feel like a New Yorker.”

Also, an “unnamed Detective role, the team is searching for a male BIPOC, and the age range is fluid. Interest has been shown thus far in Michael K Williams, Nathaniel Martello White, and Marwan Kenzari.”

The fact that Starr, and especially Buress, are returning to the film points to the idea that at least some of the movie will take place back at Peter’s home, seeing as how Buress’s character, Coach Wilson, was in the first film, Spider-Man: Homecoming, but not Spider-Man: Far From Home, which took place abroad.

No matter what happens, I am so excited to watch this movie and see how it all turns out! Spider-Man 3 is currently set to be released on December 17th, 2021.