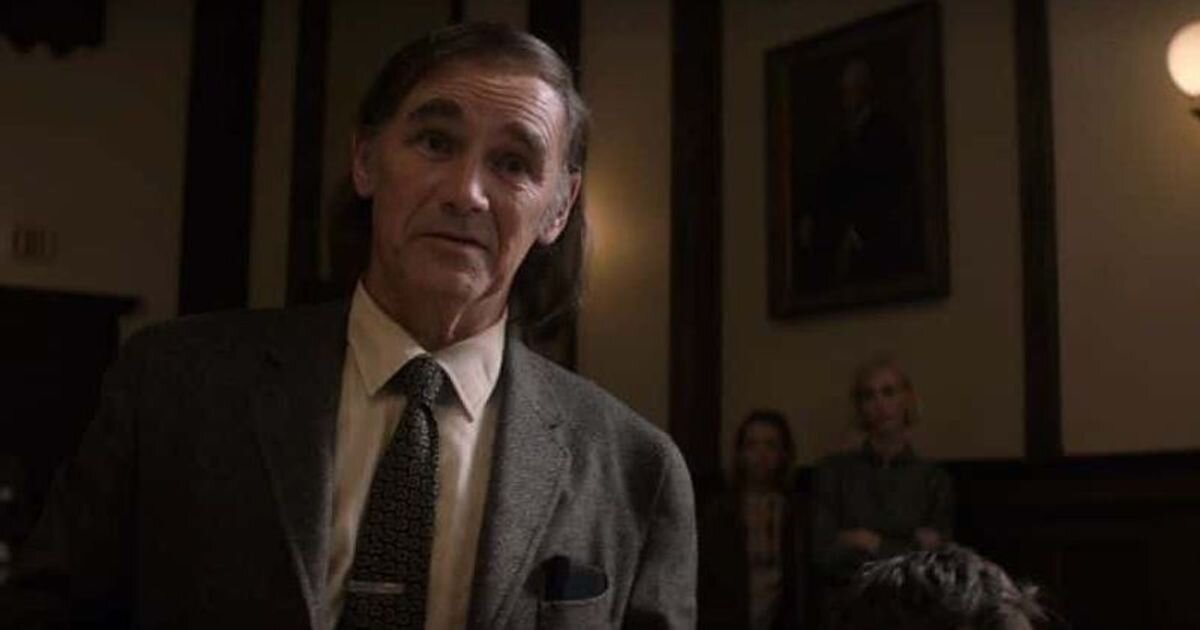 The stars have been cast in the upcoming crime drama, The Outfit, a film which will be Oscar-winning writer Graham Moore’s (The Imitation Game) directorial debut. Focus Features has bought the rights to the film, and the film will begin shooting in March in London.

Mark Rylance (Ready Player One, The Trial Of The Chicago 7), Dylan O’Brien (The Maze Runner, Love and Monsters), Zoey Deutch (Zombieland: Double Tap, The Politician), and Johnny Flynn (Lovesick, Emma.) are all among the newly cast actors to join the project.

The film follows Leonard (Rylance), an English tailor who used to craft suits on London’s world-famous Savile Row. But after a personal tragedy, he’s ended up in Chicago, operating a small tailor shop in a rough part of town where he makes beautiful clothes for the only people around who can afford them: a family of vicious gangsters.

Moore will direct from the screenplay he co-wrote with actor-writer Johnathan McClain (Mad Men). This is a solid cast and a possibly interesting story. Are you interested in this movie?