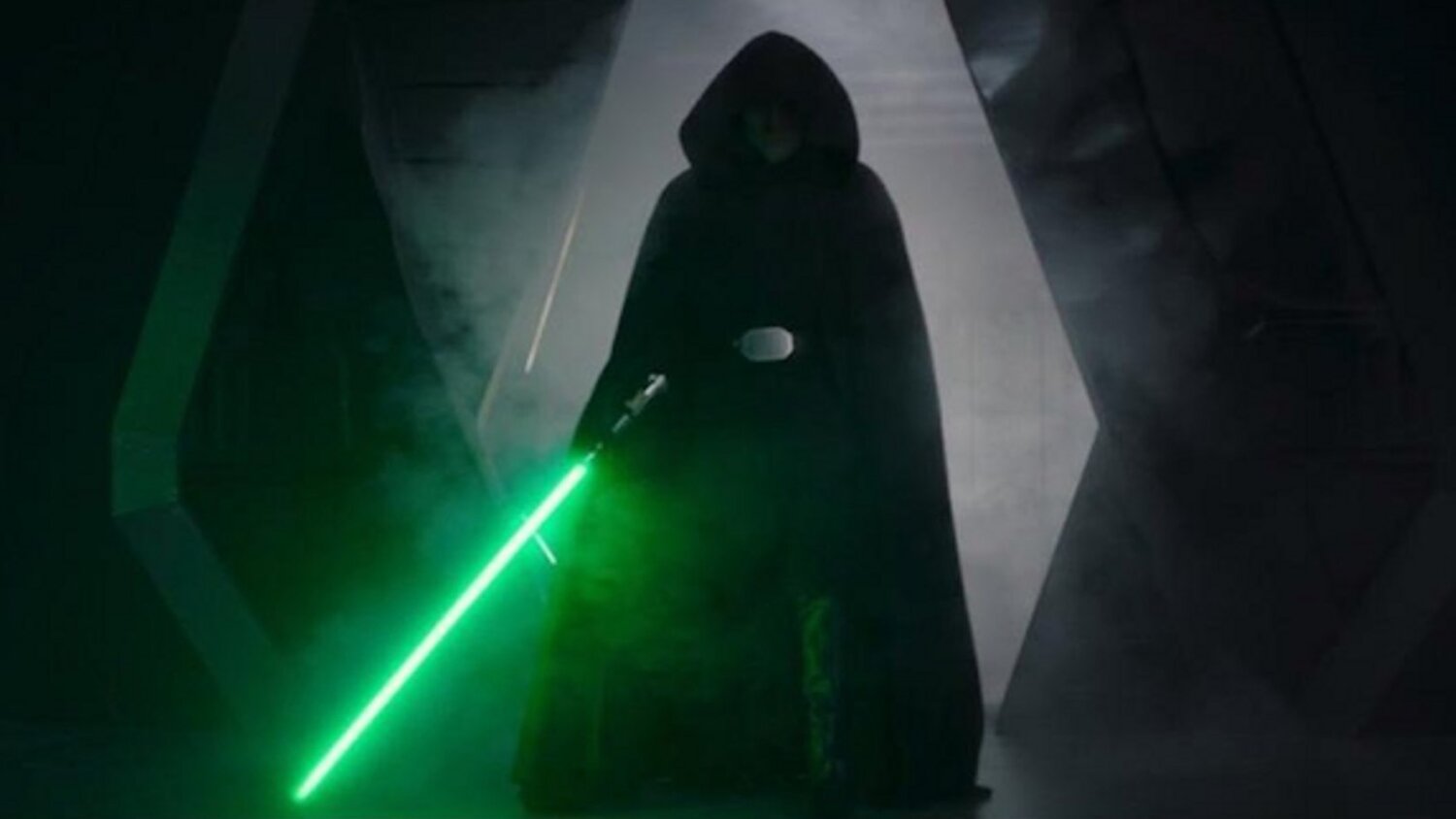 The season finale of Lucasfilm’s The Mandalorian blew the minds of Star Wars fans everywhere when Luke Skywalker showed up at the end of the series answering Grogu’s call. A lot of fans speculated that Skywalker would show up, but when he actually did, when I saw him fighting his way through those Dark Troopers, I lost my shit! It was such a glorious moment in the Star Wars franchise.

Well, shortly after the season finale aired, Mark Hamill addressed his return as Luke Skywalker on Twitter. In his first tweet, he thanks Jon Favreau and Dave Filoni for what he did and added, “Sometimes the greatest gifts are the most unexpected and something you never realized you wanted until it was given.”

He went on to talk about the reactions from fans, saying, “#NoWords-Seeing fan’s reactions to Luke’s return is something I will cherish forever. Their anticipation seeing the X-Wing/Ep. 6 Robes/a lightsaber/a GREEN lightsaber/a gloved hand/an ungloved hand/a Force choke/R2-was OVERWHELMING & very moving to me. I’m a fan myself, so I knew true fans would love it, but to see them thrilled beyond belief with the exuberance of children, whooping it up, screaming in ecstasy, the tears of sheer joy…it’s a rollercoaster of emotions I’ll never forget. #I_LOVE_UPFs”

You can check out Hamill’s tweets below: