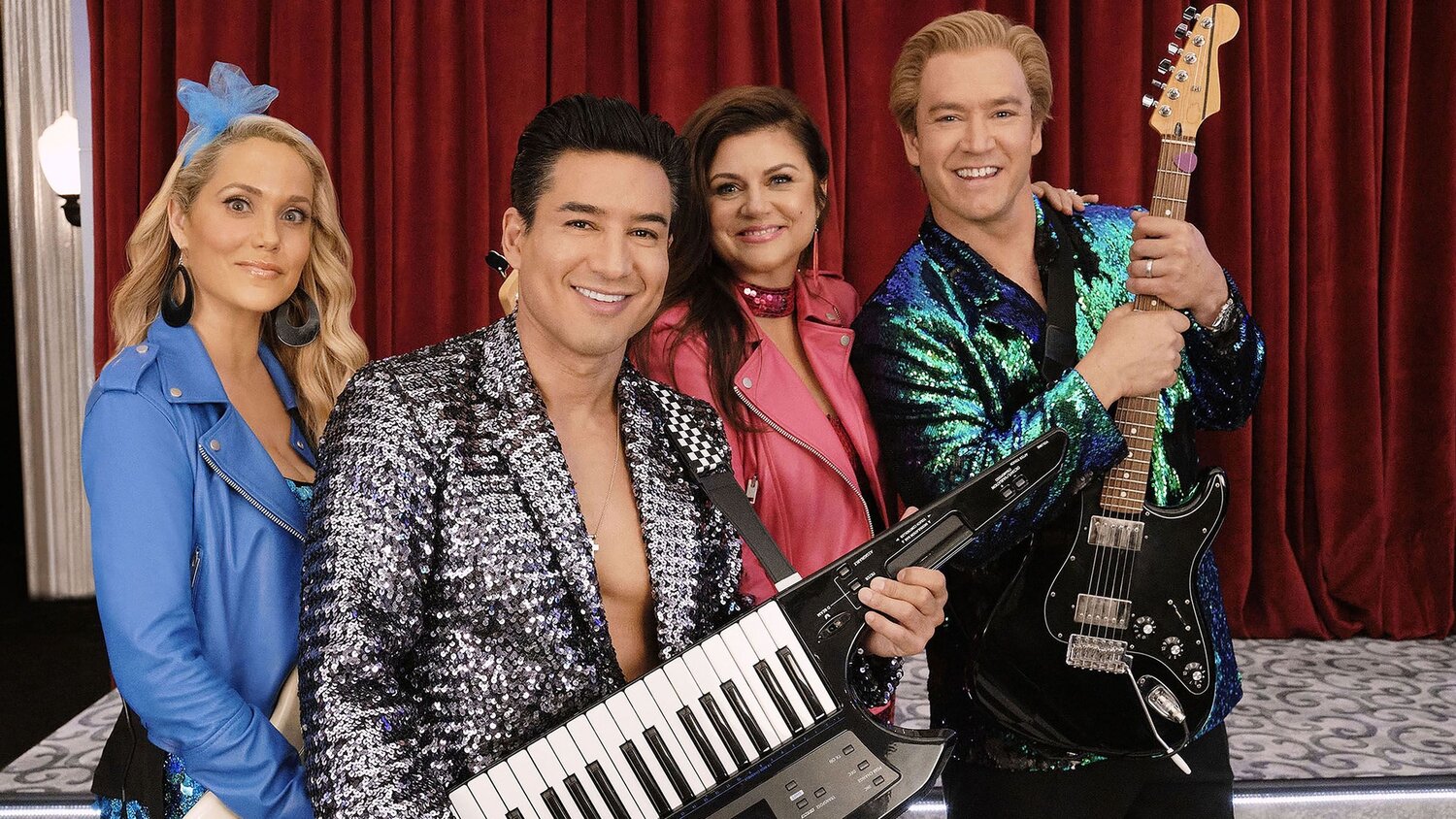 Mario Lopez has been acting since he was ten years old, but is best known for the role of A.C. Slater in the phenomenon series Saved By The Bell. After the series ended, Lopez went on to appear in several film and TV series, and became a red carpet host for many major Hollywood events, as well as Access Hollywood, game shows, and several other projects. Then just a couple of years ago, Lopez was approached by the NBC streaming service Peacock with the idea to reboot the series Saved By The Bell with his A.C. Slater as a coach at Bayside.

Lopez had reservations about joining the series, as reboots have been a trend with a wide range of success. The actor couldn’t be sure that revisiting the series would be a good idea, but he credits a favorite series reboot as the reason he ultimately came aboard.

In a recent interview with GQ, Lopez said that the series Cobra Kai, which is based on the Karate Kid films, was the best series reboot he had seen. He said:

“It was such a smart, clever way, the way they blended the nostalgia and this updated version. So [I said], if we can emulate that, then I’m down.”

His character is described by the reboot creator Tracey Wigfield as the guy who didn’t study much in school because he banked on being a professional athlete, only that didn’t exactly work out. She said:

“Because [Lopez] is so handsome and seems like a winner, it seemed like a funny character for him to play. This lonely loser who has a million condo payments left.”

Lopez fully committed to the character, and ended up in every episode of the reboot, often shooting scenes that are funny and wacky as a throwback to the original. Slater finds himself “doing the Risky Business slide in short-shorts and a cantaloupe-colored tank top, lip-syncing to Barbara Ann,” and ”going shirtless beneath a silver-sequined blazer to get the band Zack Attack back together.” But Lopez rocks the nostalgia and the zany bits, saying of the scenes, “It would take a lot to embarrass me.”

It’s been fun for me to revisit Bayside in this series, as I am a life-long die-hard Saved By The Bell fan, and it’s great to hear how the original cast has had such a great time coming home as well. The original as well as the new Saved By The Bell are available on the streamer Peacock now.