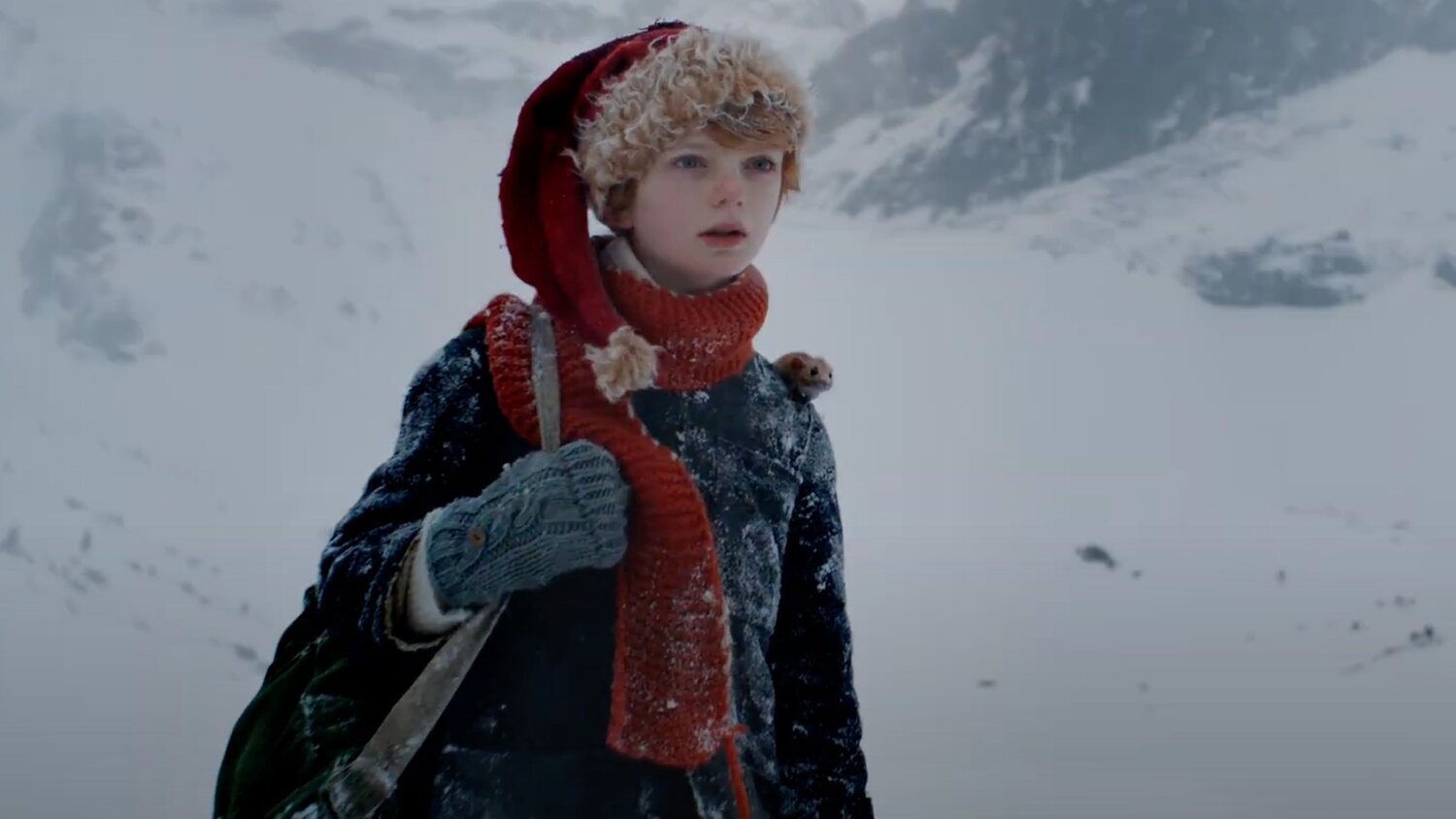 We’ve got a wonderful trailer here for you to watch for a new holiday movie titled A Boy Called Christmas, which is an adaption of the children’s novel written by Matt Haig.

The film comes from filmmaker Gill Kenan, the director of films such as Monster House, City of Ember, and Poltergeist. The film tells the origin story of Father Christmas, and as you’ll see, it looks like quite a magical and whimsical adventure.

In the film, “An ordinary young boy called Nikolas (Henry Lawfull) sets out on an extraordinary adventure into the snowy north in search of his father who is on a quest to discover the fabled village of the elves, Elfhelm. Taking with him a headstrong reindeer called Blitzen and a loyal pet mouse, Nikolas soon meets his destiny in this magical, comic and endearing story that proves nothing is impossible…”

A Boy Called Christmas will be first released in UK cinemas starting November 2021.