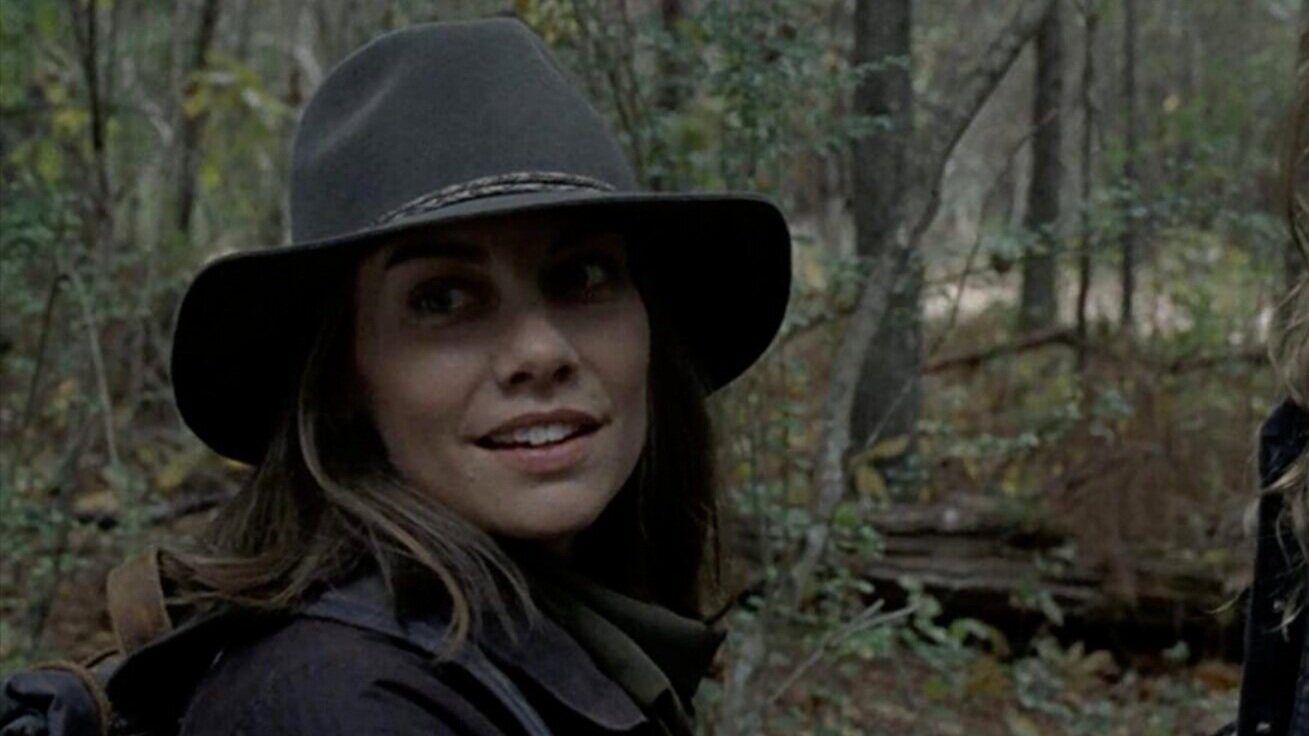 The Walking Dead is in production on the bonus episodes that are headed our way to cap off Season 10, and while the cast got together virtually to do a table read for the episodes, they have put together a teaser to show what we will get to see. Lauren Cohan is back as Maggie, and she is confronting Negan, played by Jeffrey Dean Morgan, as well as all the things she has missed while she’s been away.

Showrunner Angela Kang has been quoted saying the six bonus episodes will serve as a bridge to Season 11, and fans will find out what Maggie was up to when she was gone. The show will also be doing deep dives into the characters Daryl, Carol, Negan, Gabriel, and Aaron, as well as checking back in with the group. It has also been revealed that the character Connie, played by Lauren Ridloff, who was found to be alive in the last episode, will not be revisited until Season 11.

Check out the teaser below, and get ready for the back end of Season 10, heading to AMC early in 2021.