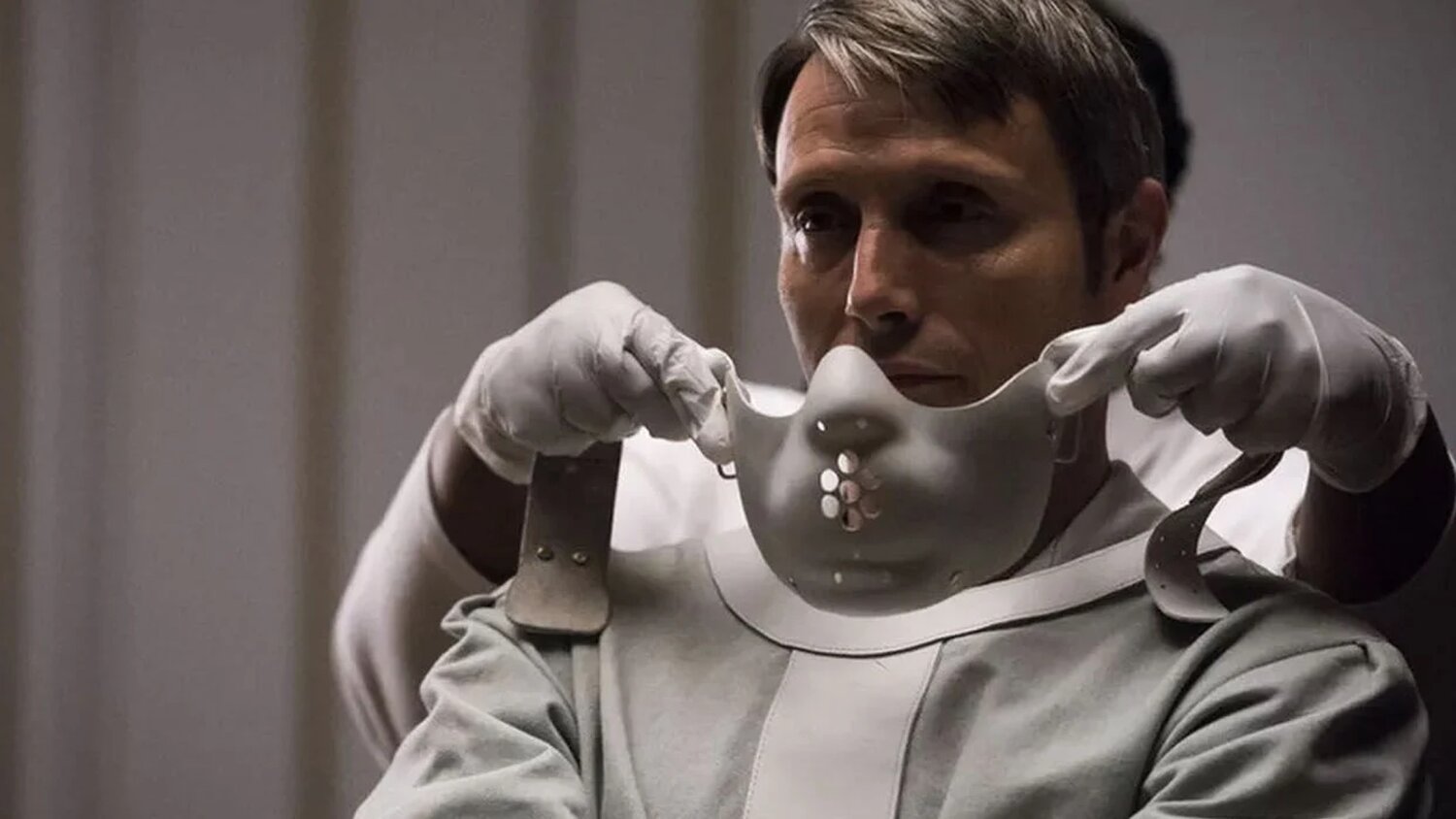 I have no idea if we will ever see a fourth season for Hannibal, but Mads Mikkelsen and series creator Bryan Fuller haven’t ruled it out. They would love to do a Season 4 if given the opportunity.

While talking with IndieWire, Mikkelsen explained that if they were to make a fourth season of Hannibal, he’d like to dive into Hannibal Lecter’s most iconic story, Silence of the Lambs. It seems like that’s the direction the series was leading up to, so it would make sense for some kind of version of that story to be told.

“I don’t think it’s a secret that if it does happen, we would love to go into Silence of the Lambs. That’s always been an issue because they didn’t have the rights for that book. But that’s obviously the most famous part and we’d love to go in there.”

Because they don’t have the rights to the book, Mikkelsen explains that they’d have to make some changes to the story, which I think fans of the series would be ok with as long as the story is told in some way.

“We’d obviously switch it around a little and do all kinds of crazy stuff with it. That story is so interesting and the characters in it are as interesting. We’d switch around the genders and maybe even put two characters into one. We would love to find someone to play Buffalo Bill. That’s going to be tough. We found a Hannibal, so it’s possible.”

As for who should play Buffalo Bill, Mikkelsen said, “We already used Michael Pitt for Mason and that was fantastic. If he wasn’t playing Mason I’d love to see him as Buffalo Bill.”

Pitt was awesome in the role, but he ended up being replaced by Joe Anderson for the third season. It would be weird to see Pitt show up again playing a different character.

One thing is for sure, we would not see Clarice in the show if it happened. MGM owns the right to Silence of the Lambs, and they are working with CBS on a Clarice-centric prequel series, aptly titled Clarice.

Fuller previously explained on social media, “Martha [De Laurentiis, producer] & I tried many times to work with MGM to include Clarice into our Hannibal story. They ultimately told us they had their own plans for Clarice and they didn’t need Hannibal to tell her story. Don’t think this impacts a potential #HANNIBAL S4 as we never had Clarice rights.”

I have no idea if Hannibal will get a Season 4, but a lot of fans are hoping that it does.