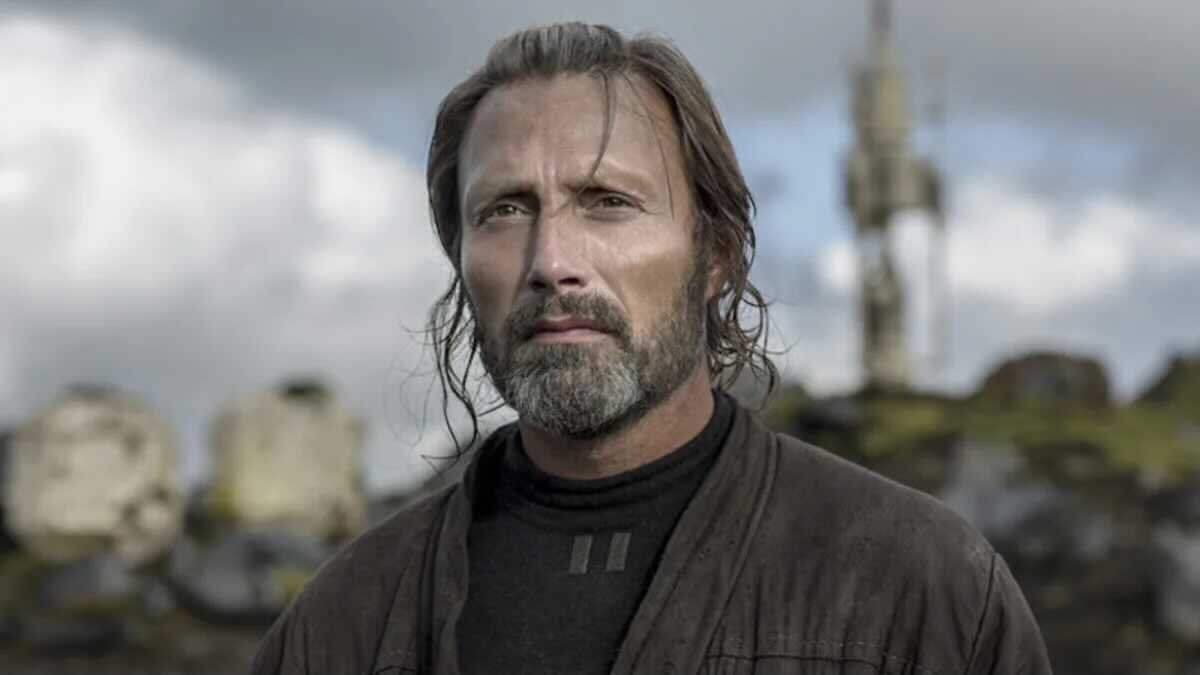 This past weekend, we learned that Johnny Depp was asked by Warner Bros. to resign from the role of Grindelwald in the Harry Potter spin-off film franchise, Fantastic Beasts. Depp said in a statement that he had agreed to their request, which came in the wake of Depp losing his recent libel case against The Sun over a 2018 article alleging he was a “wife beater.” The actor said he respects the company and appreciates the fans who have reached out in support of him. He said he plans to appeal the judgment from the UK court, and this moment in time does not define him.

But in the meantime, the movies need a new Grindelwald. Deadline just released the news that actor Mads Mikkelsen is now in talks to join the films. Sources told the outlet that the film series director David Yates picked Mikkelsen as his choice for the replacement.

Mikkelsen is best known for his roles in Casino Royale, Doctor Strange, and Rogue One: A Star Wars Story. This is still preliminary, but hopefully, we will see Mikkelsen locked into the role soon.

What do you think of Mikkelsen in the role of Grindelwald?