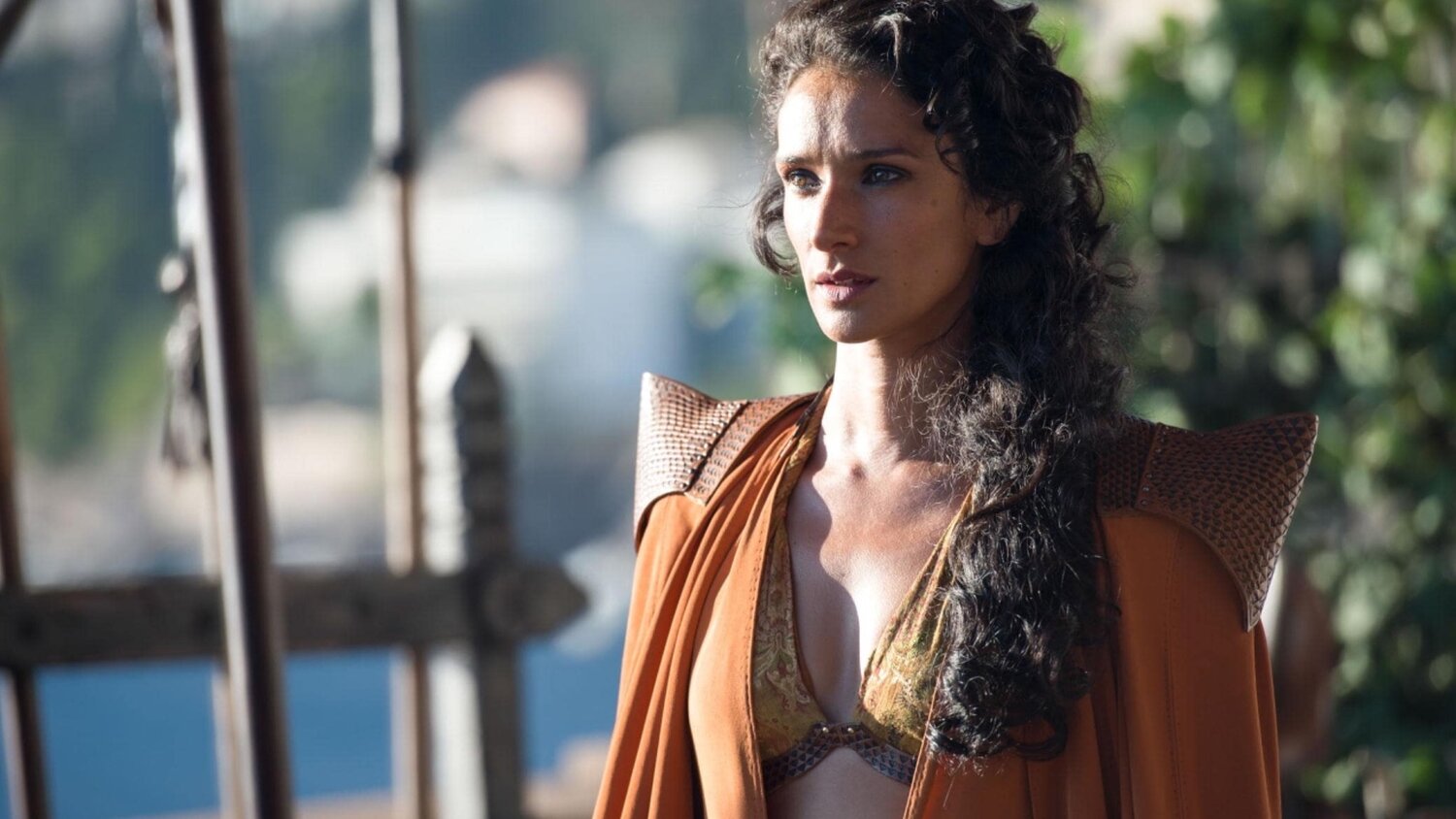 Lucasfilm has added a new cast member to its Obi-Wan Kenobi Disney+ series, and that new cast member is Game of Thrones actress Indira Varma. There’s no word on who Varma is playing in the series, but she joins the previously cast Ewan McGregor reprising his role as Kenobi and Hayden Christiansen, who will be back in the role as Anakin Skywalker a.k.a. Darth Vader.

The Obi-Wan series will be shot using the same Stagecraft technology that the filmmakers on The Mandalorian have utilized. The series is set ten years after the events of Revenge of the Sith and it’s rumored that the story is said to primarily revolve around Darth Vader’s hunt for his former Master, Obi-Wan.

This is just one of several shows that Lucasfilm is developing. They are also helming a new season of The Mandalorian, The Book of Boba Fett, Ahsoka, Rangers of the New Republic, Andor, and Acolyte. There’s lots of exciting Star Wars content coming and I can’t wait to see what kind of stories they bring us!