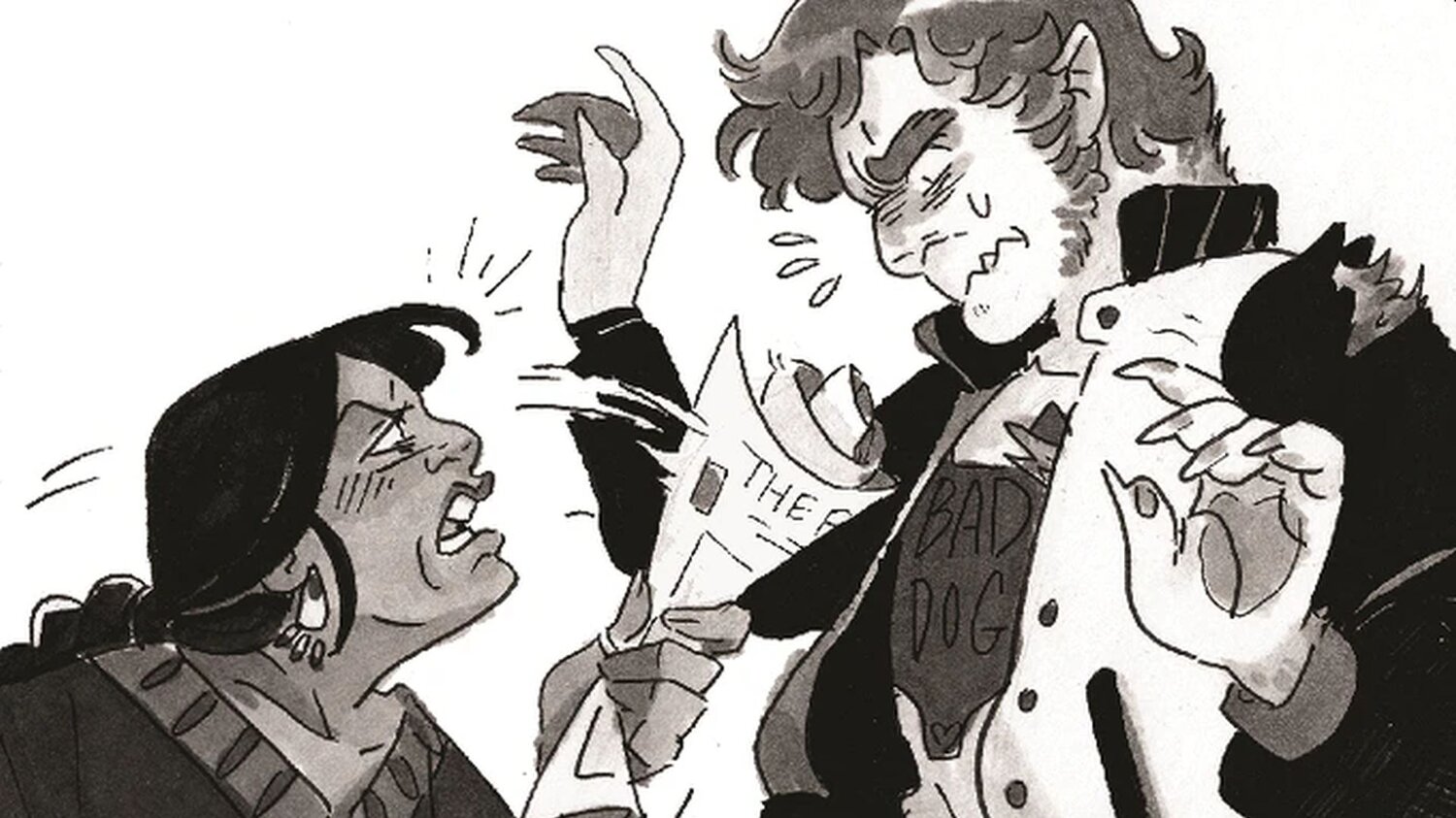 NerdBurger Games has a new game called Low Stakes over on Kickstarter, and I am 100% sold. The only thing I know is the following synopsis and I was instantly on board:

In the game, you portray a vampire, werewolf, ghost, mystic, or maybe even a regular ol’ human sharing a house together in the modern day. And you’re not very good at it. You’ll create situation comedy style stories of gothic monsters trying to get by in a world that has moved on from their day. Conflict, character, humor…it’s all there for the taking.

That just sounds like so much fun! Low Stakes is a rules-light and GM-less tabletop RPG inspired by What We Do in the Shadows. You’ll have to roleplay your character, and you only roll dice to either gain influence over roommates or deal with your personal problems to create a positive end result. This looks absolutely awesome and you can get a digital copy for as little as $6 or get the digital version and a physical book for only $12! That’s insane!