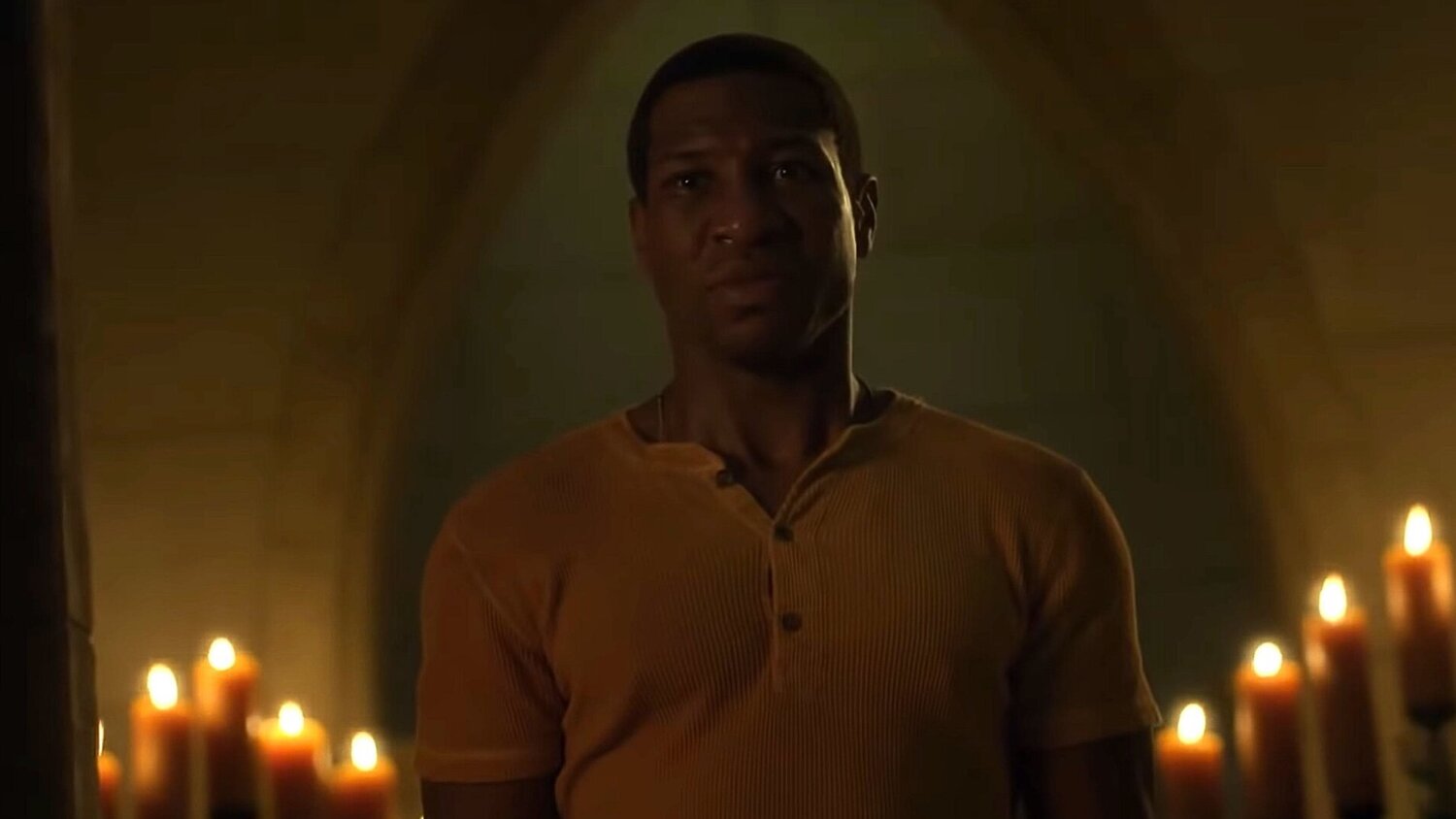 Lovecraft Country star Jonathan Majors is in talks to star in Spike Lee and Stefon Bristol’s Netflix project Gordon Hemingway & The Realm of Cthulhu. If Majors isn’t careful, he’ll be typecast as the actor who only faces off with Lovecraftian creatures in the projects he makes.

Majors will take on the role of Gordon Hemingway and it will be the second time that he and Lee have worked together. They also worked together on Netflix’s Da 5 Bloods.

The story is set in East Africa in 1928 and centers on Hemingway, “a roguish Black American gunslinger, who teams up with the elite warrior Princess Zenebe of Ethiopia to rescue the country’s kidnapped regent from an ancient evil.”

The cool-sounding new adventure film will be produced by Lee and directed by Stefon Bristol (See You Yesterday), and it’s based on an original screenplay by Hank Woon, with rewrites by Fredrica Bailey.

Majors will next be seen in Netflix’s upcoming Western The Harder They Fall, starring opposite Idris Elba, Regina King, Zazie Beetz and LaKeith Stanfield. Majors will also take on the role of Kang the Conqueror in Marvel’s Ant-Man and the Wasp: Quantumania, from director Peyton Reed.