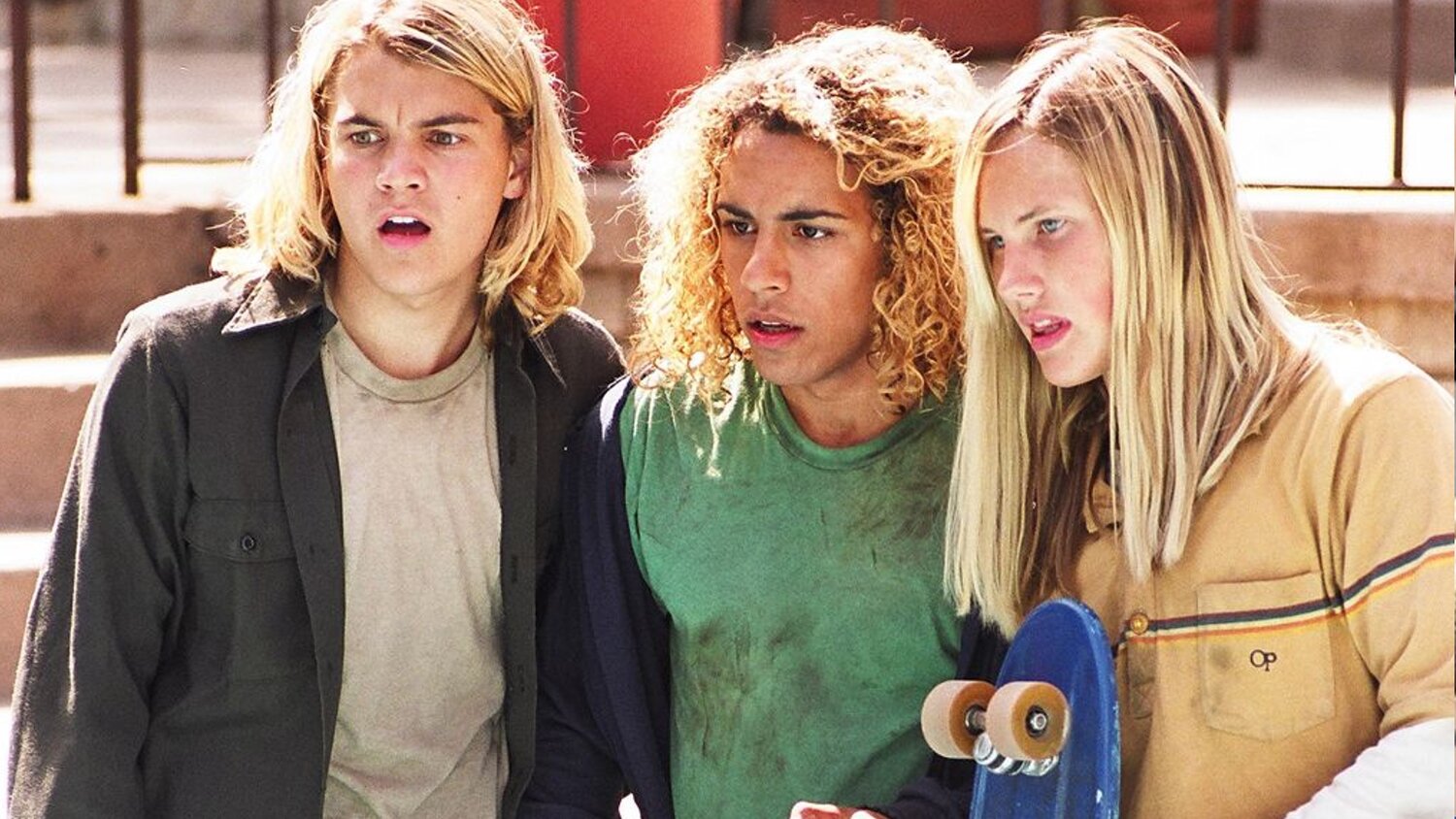 The 2005 film Lords of Dogtown is being adapted into a TV series for IMDb TV, Amazon’s free, ad-supported streaming service.

The series is a one-hour ensemble-drama “about the 1970s skateboarding scene in Southern California, centered around a hell-raising teenage girl growing up in the foster care system. She falls in with a crowd of skaters who idolize the famed Zephyr Skateboard Team.”

The series is being developed by Shawn Ryan’s MiddKid Productions and Sony Pictures TV with Kat Candler (Queen Sugar, Hellion) writing the script. The original film’s director, Catherine Hardwick, is also an executive producer on the project.

I liked the Lords of Dogtown movie, which was written by Stacy Peralta, who was actually a member of the Zephyr Competition Team, known as the Z-Boys, back in the 70s. Unfortunately, it doesn’t look like he’s involved with the series, but I’m looking forward to seeing how it turns out.