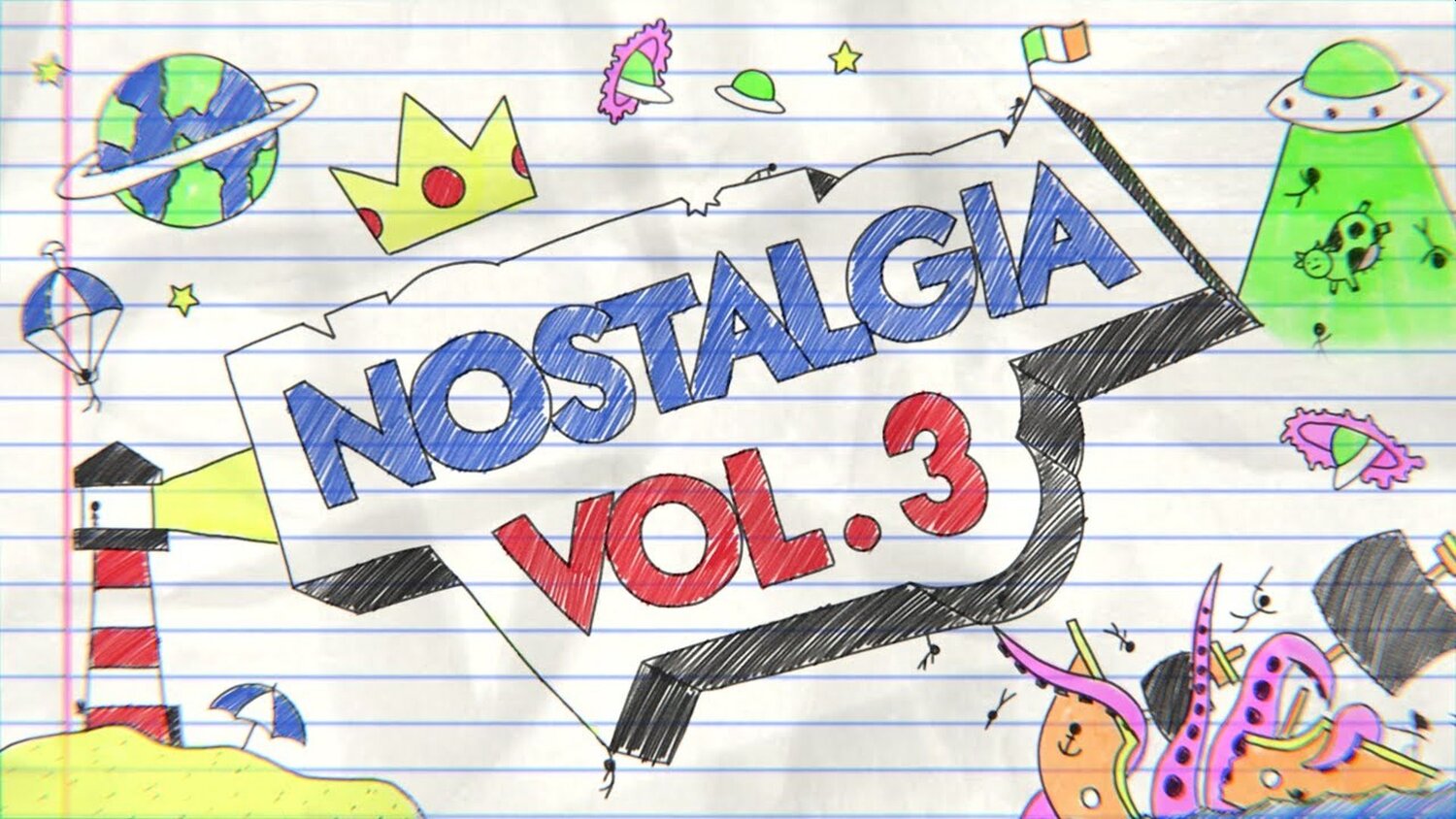 Several months ago, Niall Stenson released an album of awesome rock covers of the various theme songs from Power Rangers. More recently, Stenson has released a new album called Nostalgia Vol. 3 which has a variety of theme songs in his signature rock style. We’ve got themes for Danny Phantom, X-Men Evolution, iCarly, Sailor Moon, and more. It’s really cool to listen to, and a bit of a shame that they’re pretty short. Which of his covers is your favorite? What should be his next cover? You can listen to the album via YouTube (below) or your streaming service of choice including Spotify.