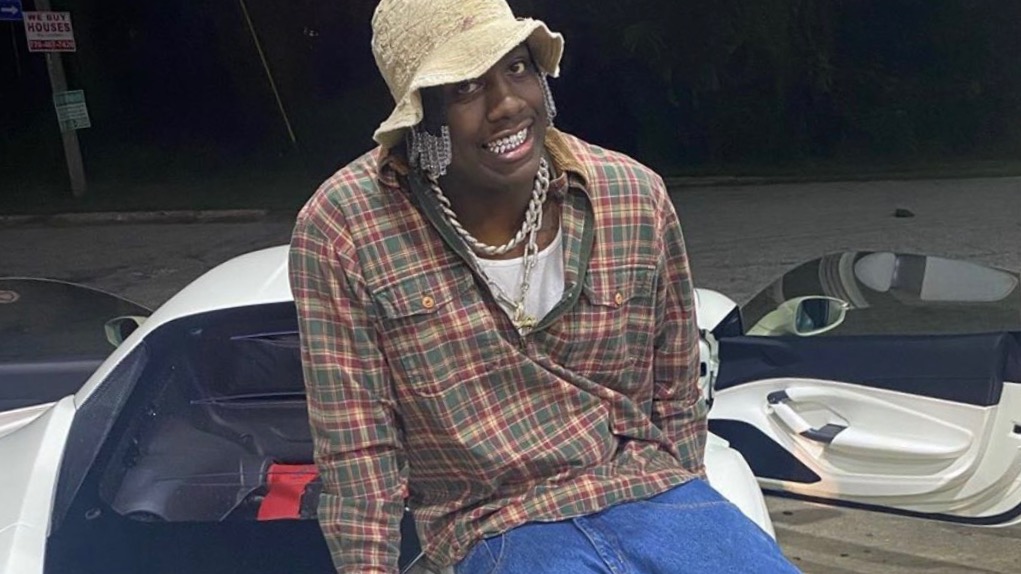 Lil Yachty is facing reckless driving charges after being caught driving more than 150 mph on an Atlanta interstate last week.

According to Atlanta’s WSB-TV 2, Yachty was pulled over in his white Ferrari on September 11th. He was subsequently arrested, charged with reckless driving and speeding in excess of maximum limits, and booked at the Atlanta City Jail.

Back in June, Lil Yachty crashed another one of his Ferraris on the same interstate and sustained minor injuries. Witnesses say the road was wet and Yachty was speeding at the time of the crash.

Lil Yachty’s most recent album, Lil Boat 3, dropped in May.