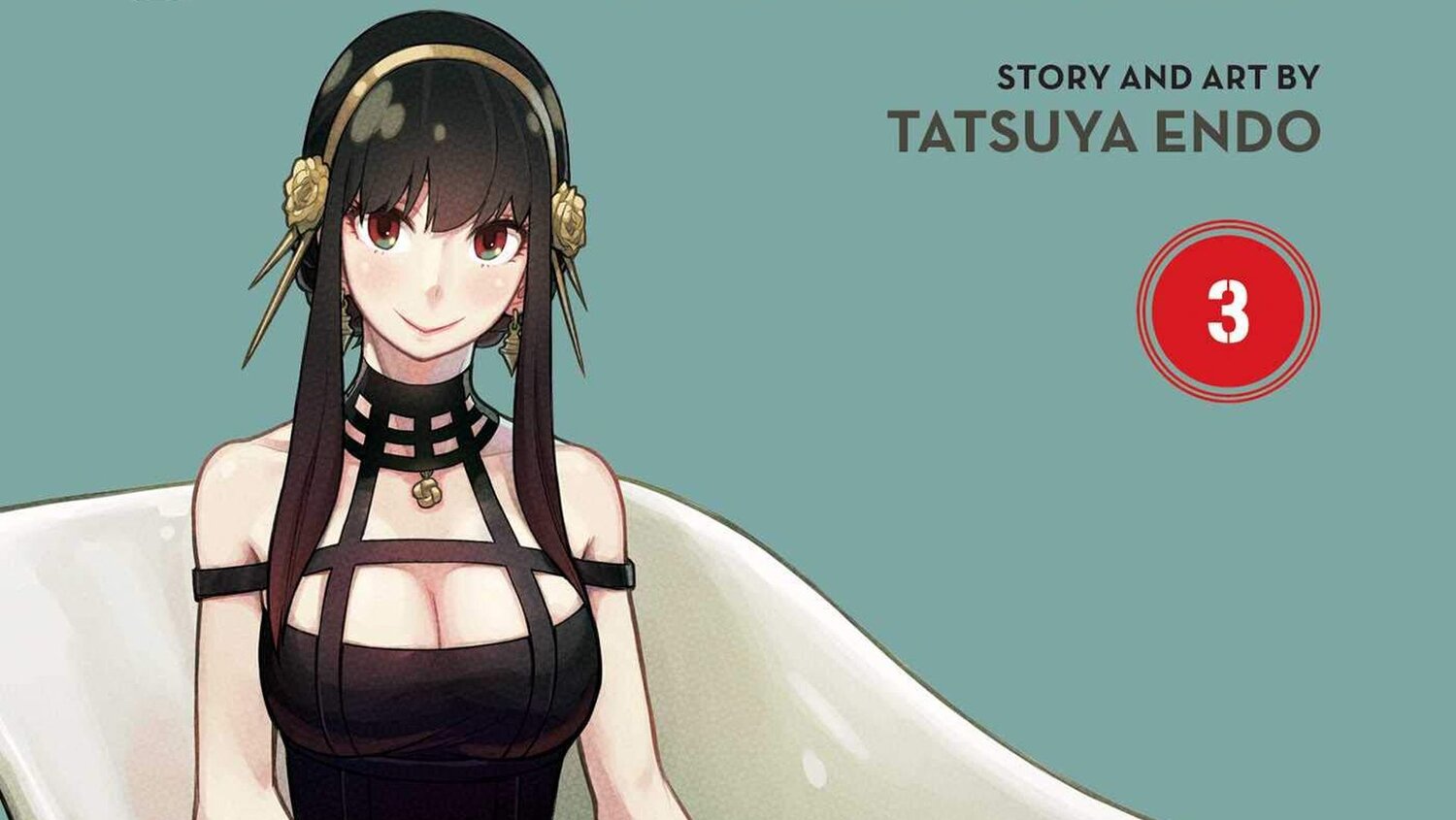 The volume starts with the visit of Yor’s brother Yuri who happens to be a member of the secret service (SSS). This is some intense stuff since Yuri’s job is literally to sniff out spies like Twilight. There are some really weird things though like Yuri seemingly having a thing for Yor (it sounds like they had a messed up childhood and he just needs some good mental health professionals to help him) and struggling to accept Twilight as his brother-in-law. He comes up with the idea that Twilight and Yor should kiss to convince him it’s not a sham and that leads to more hilarity as they’ve never kissed before and apparently Yor has never kissed anyone. Eventually, everything works out though and everyone is safe.

We then get to have a story where Twilight is worried that Yor is working with Yuri as a double agent. He bugs her, but isn’t happy about it, and goes on trying to confirm if this is true. He then sets up a little theater where he tries placing her under arrest and if she just explains that Yuri is a member of the SSS and she’d be off the hook and he’d confirm that she was a problem to his mission. She doesn’t know about Yuri’s real job though and he removes the bug and feels a little guilty about the whole mess. Is someone developing feelings?

Anya gets to have some fun too though. She has to try to get a Stella Star so she can help Twilight achieve his mission and bring about world peace. It’s a lot harder than she expects though. There’s a fun little dodgeball game that we read about which includes a first grader that looks like he’s in middle school which is scary, but Anya does eventually get a star for saving a boy while failing at doing volunteer service. This gives her a bit of a big head and at the end of the volume she asks for a dog which Twilight and Yor seem to finally agree on.

I think my favorite chapter in the volume is the special story at the end of the volume where Yor gets shot in the butt on an assassination mission, but can’t tell Twilight because he doesn’t know she’s an assassin. He then thinks that she’s mad and tries taking her on a date, but she won’t sit down anywhere and is super tense because she’s worried sitting will cause the butt wound to hurt more and it’s just hilarious. It also turns out that this is her first date ever.

I really wish that someone would go ahead and make an anime adaptation of this manga. It’s golden!