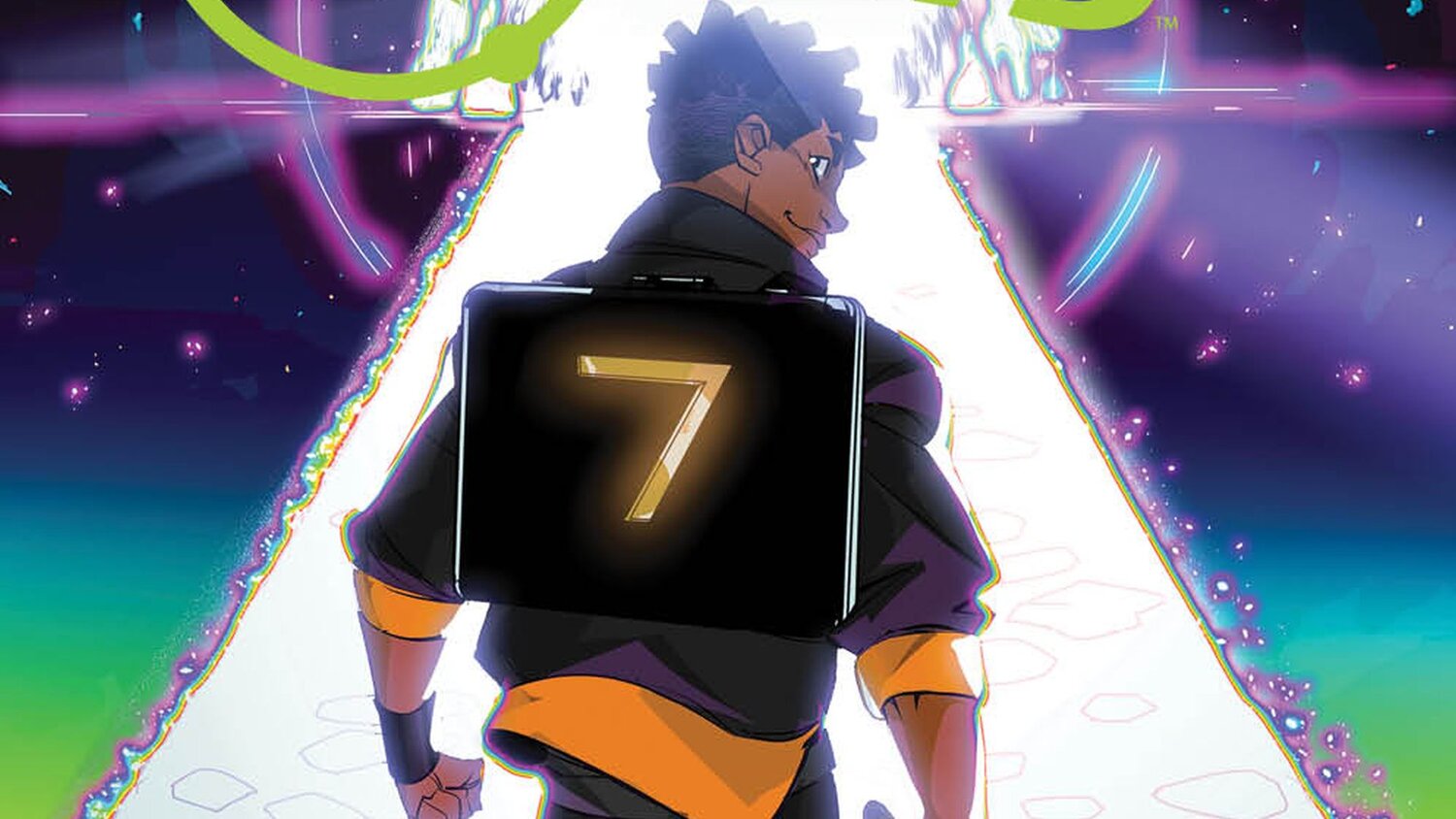 So, this issue tells us quite a bit while telling us absolutely nothing. It turns out that Faerie is the third secret. It’s a world between worlds with some interesting creatures to be found. However, the big shocker is that this is where Caspar was raised. Tajana asked that Caspar be brought here after his birth and he was cared for by some of the locals who grew fond of him. He played and learned here including fighting against a king (presumably King Arthur). The beings who raised Caspar then push him off a cliff for some unknown reason and start fighting with Eva before Caspar puts a stop to it. Caspar goes with The Order and the beings gift him the sword with which he bested the aforementioned king.

That’s mostly what happens. There’s a small chat between Caspar and Eva that involves him asking why world leaders were at Sigurd’s funeral and who he is, but I didn’t find the responses all that telling. They then meet up with everyone else and start to go through a portal back to the real world. That’s it. That’s the comic. It’s an okay starting point, but I still don’t feel like there’s a plan or a clear path for them at the moment which makes me feel lost. What did you think of Seven Secrets #7?