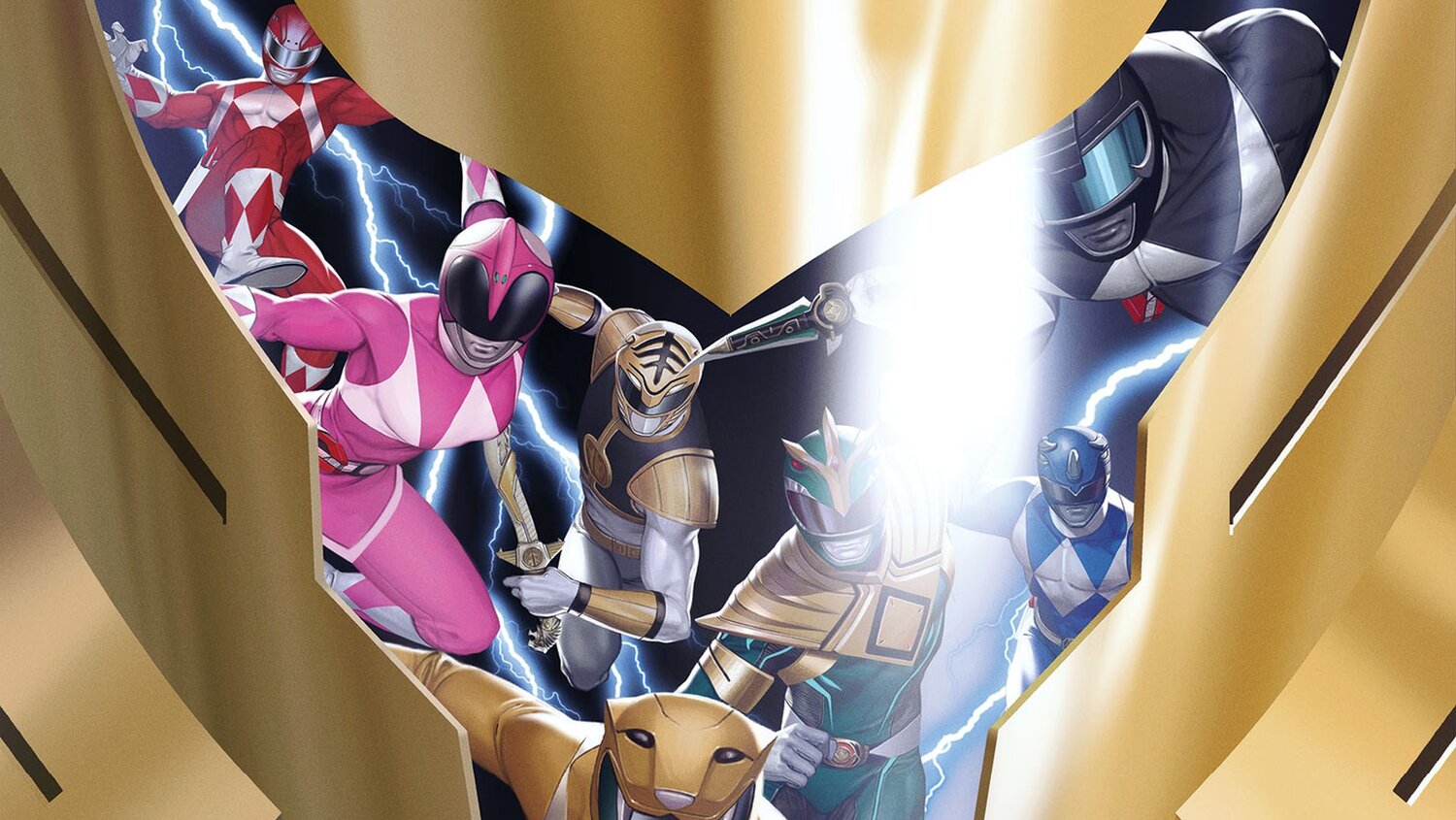 Picking up after the preview, the Rangers understandably think that maybe Zelya is being manipulated by Zedd. She does have some strong evidence though and decides to go back to Zartus’ ship and confirm things. If she doesn’t come back, it’s a sign that she’s right. As we know from Mighty Morphin #11, she’s right and she gets captured. Meanwhile, the Rangers are supposed to gather their allies. There’s one small hiccup though. As Kimberly points out, they’ve recently burned a lot of bridges.

Aisha and Tommy go to Promethea to talk to Grace and Matt, and Aisha is amazing here. She’s able to outplay Grace a little by pointing out that if they fail, the world is doomed; an outcome that Grace won’t like. Aisha then has a small heart to heart with Billy because they need him to contact the Omega Rangers who aren’t answering calls but also because they need Billy and Zordon to patch things up. Aisha is smart in the show, but this is another level and I love it.

While Aisha is talking to Billy, Tommy and Matt have a chat. Tommy’s worried that Matt’s being manipulated by Grace (he’s probably not wrong), but Matt calls Tommy out. Matt believes that Tommy just sees another him under the Green Ranger helmet and Matt clearly states that he’s not Tommy. He also says that Grace is not like Rita, but I think she has the potential to be. There’s also a bit where they talk about whether or not you should reveal your identity as a Ranger. Tommy says it was wrong and stupid for Matt to reveal, but I’m not fully convinced. I understand the idea of protecting those around you, but at the same time, the most powerful villains already know the identities of the Rangers. I guess they’re protecting their family and friends from the public, but not from the evil space aliens. I don’t know, it’s a dilemma.

Zelya asked to speak to Zordon privately and it’s seemingly to reveal to Zordon that Zedd is Zophram (do all Eltarian names start with “Z”?). This leads to Zordon calling Zedd and chatting. Zedd explains that he basically just wants to watch Zordon hurt and change his views, but Zordon is still principled. Cut to Zartus who find out that the call happened and he starts putting things together. Adam, Kimberly, and Rocky are told by Zordon (I theorize it was actually Zartus but it’s not confirmed, just heavily implied) to meet at a quarry and behold the Sentry Force Four are charging them.

The final moments before the Eltarian War take up the last couple of pages. Billy is able to bypass the Command Center’s Coin Recognition Program so that he can get in and apologize to Zordon. It’s very sweet, but Zordon’s expecting guests, so Billy has to hide. Zartus shows up and he and Zordon argue about the plan to use the Empyreals and such. Zartus wants Zordon to return to Eltar and rule with him, but Zordon refuses. This gives Zartus very little choice I guess as he smashes Zordon’s tube as Billy watches in horror. This is crazy! Is Zordon dead now? Are there any other allies that could show up? What about the Alien Rangers of Aquitar? Surely they can show up and help. I cannot wait to see how this war unfolds. I think fans are in for a real treat.