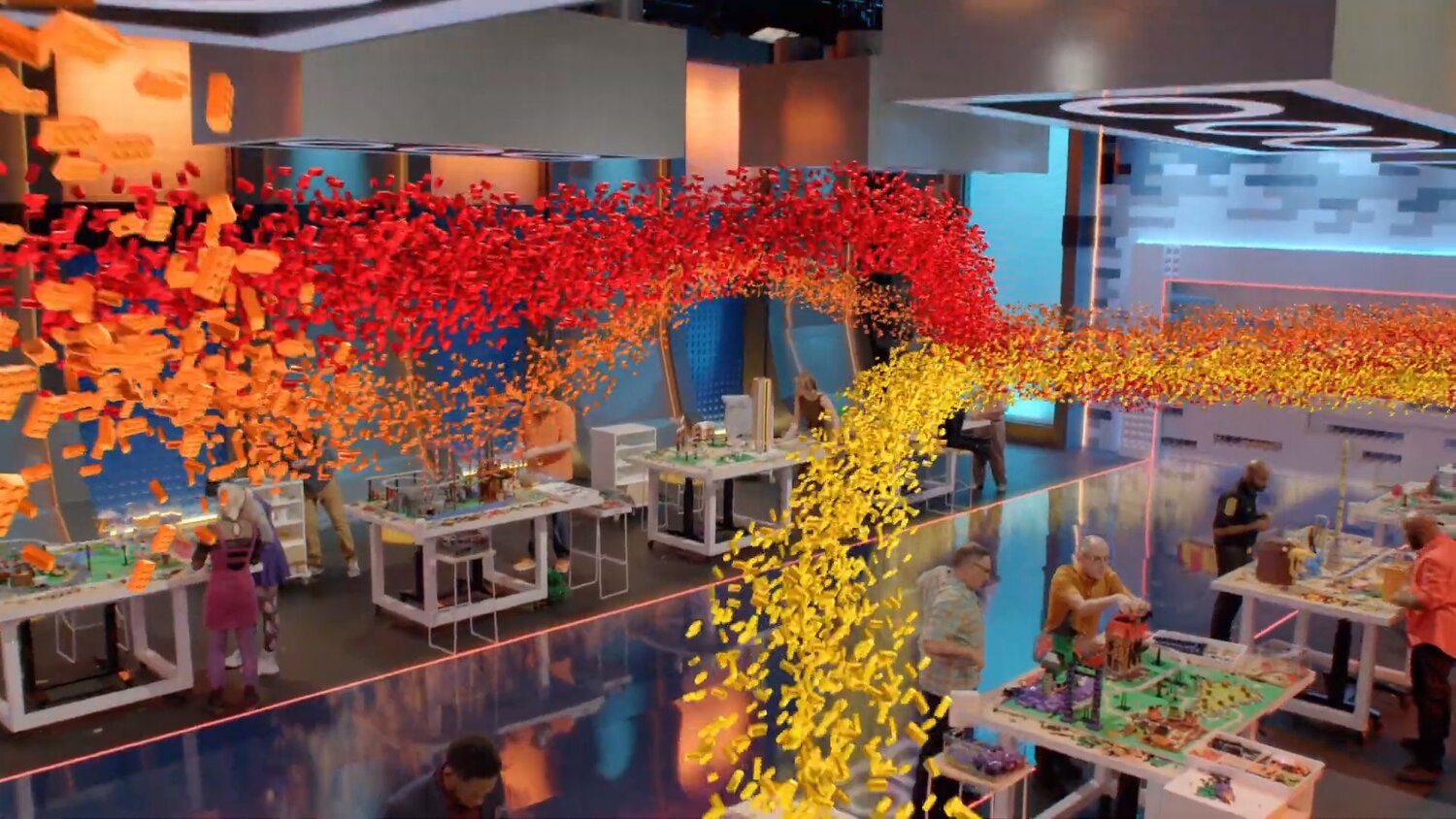 I loved the competition reality series LEGO Masters that aired earlier this year. Well, FOX has officially ordered a second season of the series and I am pumped! Will Arnett will return as well as host and producer. The series shows off some incredible LEGO creations that some people only ever dream of. Rob Wade of FOX Entertainment said:

LEGO MASTERS raised the bar for all competition series, wowing fans with its wildly creative builds. Add to that our insanely dynamic host, Will Arnett, and it’s just a great hour of family-friendly fun. We can’t wait to see this new batch of LEGO contestants attempt to master Season Two’s even bigger and better challenges, brick by brick.

I’m looking forward to getting back to the fun with this next block of shows. To say that these LEGO puns write themselves takes away from the work I’ve done over the last two and a half minutes.

The second season says it will have more talented contestants and bigger challenges. I’m not sure how some of the challenges can be topped, but I’m excited to see.

Based on the hit British reality-competition series of the same name, LEGO MASTERS brings imagination, design and creativity to life when teams of LEGO enthusiasts go head-to-head, with infinite possibilities and an unlimited supply of LEGO bricks. Teams of two compete against each other in ambitious brick-building challenges to be crowned the country’s most talented amateur LEGO builders. In each episode, the competing pairs who impress the judges the most progress to the next round, until the finale, during which the top teams will face off for a cash prize, the ultimate LEGO trophy and the grand title of LEGO MASTERS.

If you think you’re a future LEGO Master, they are accepting applications now. The next season will air in 2021. You can watch the entire first season on FOX NOW, Hulu, and Tubi.

In addition to this news, Arnett and LEGO Masters have been working with the non-profit Merging Vets and Players to provide LEGO sets to veterans in this time of need. You can learn more in the video below.