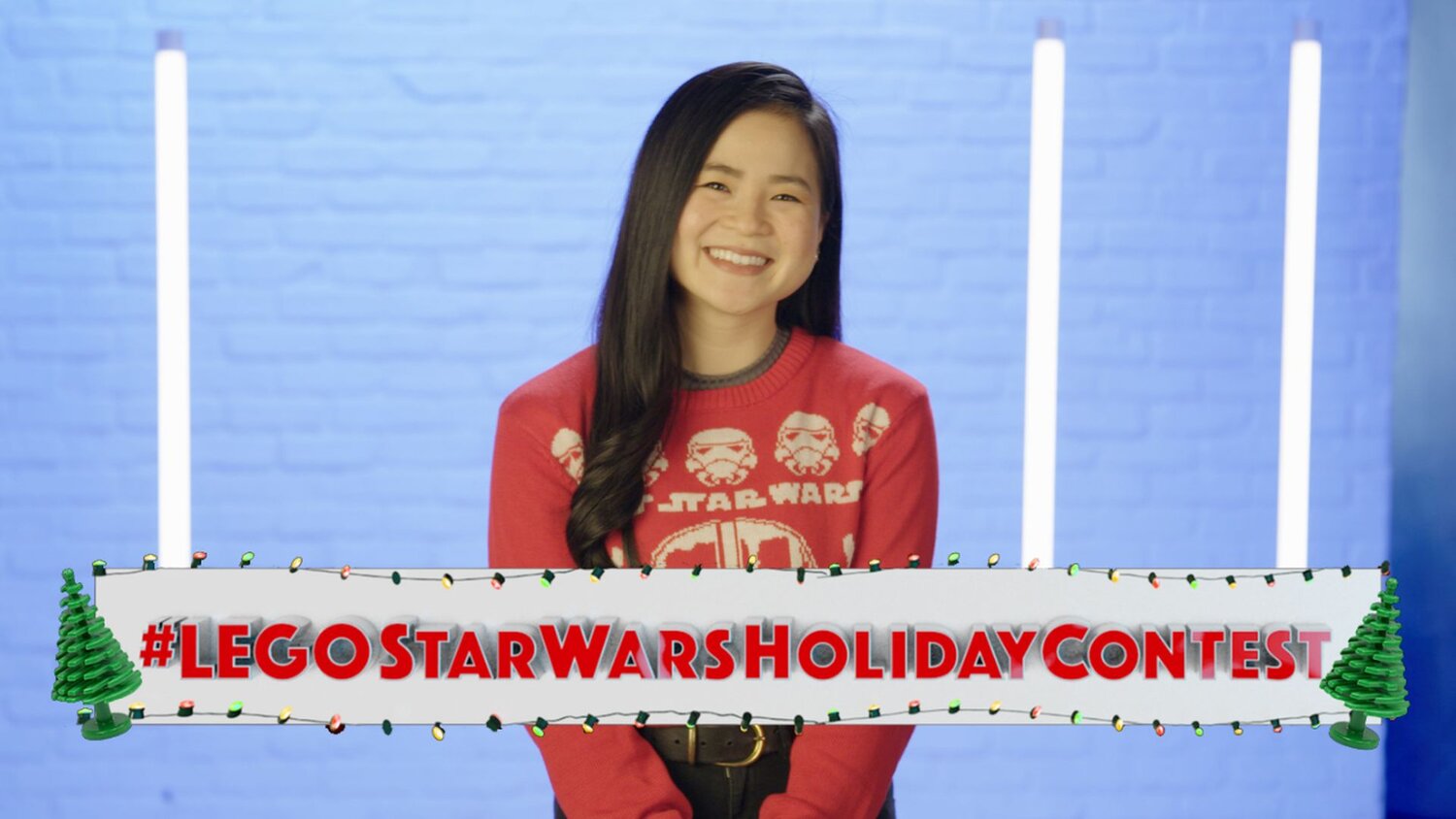 LEGO, Disney, Lucasfilm, FIRST, and Star Wars: Force For Change are all teaming up this holiday season for us, the fans. The aforementioned team wants to commemorate the release of LEGO Star Wars Holiday Special on Disney+ by seeing what fans can do with LEGO.

Fans who are at least 13 years old can share a photo of their own LEGO Star Wars holiday designs on Instagram or Twitter using the hashtag #LEGOStarWarsHolidayContest to try to win some awesome prizes.

The grand prize winner will get the LEGO Star Wars Millennium Falcon set along with a FIRST LEGO League team or classroom registration. In addition, four runners-up will be selected to win LEGO versions of The Child, Poe Dameron’s X-wing, a Sith TIE Fighter, an AT-AT, and The Razor Crest. That’s freaking awesome.

The contest has already officially launched and will end on December 23 at 11:59 PM PT. You can find all of the official rules for the U.S. and Canada and Great Britain on the respective sites.