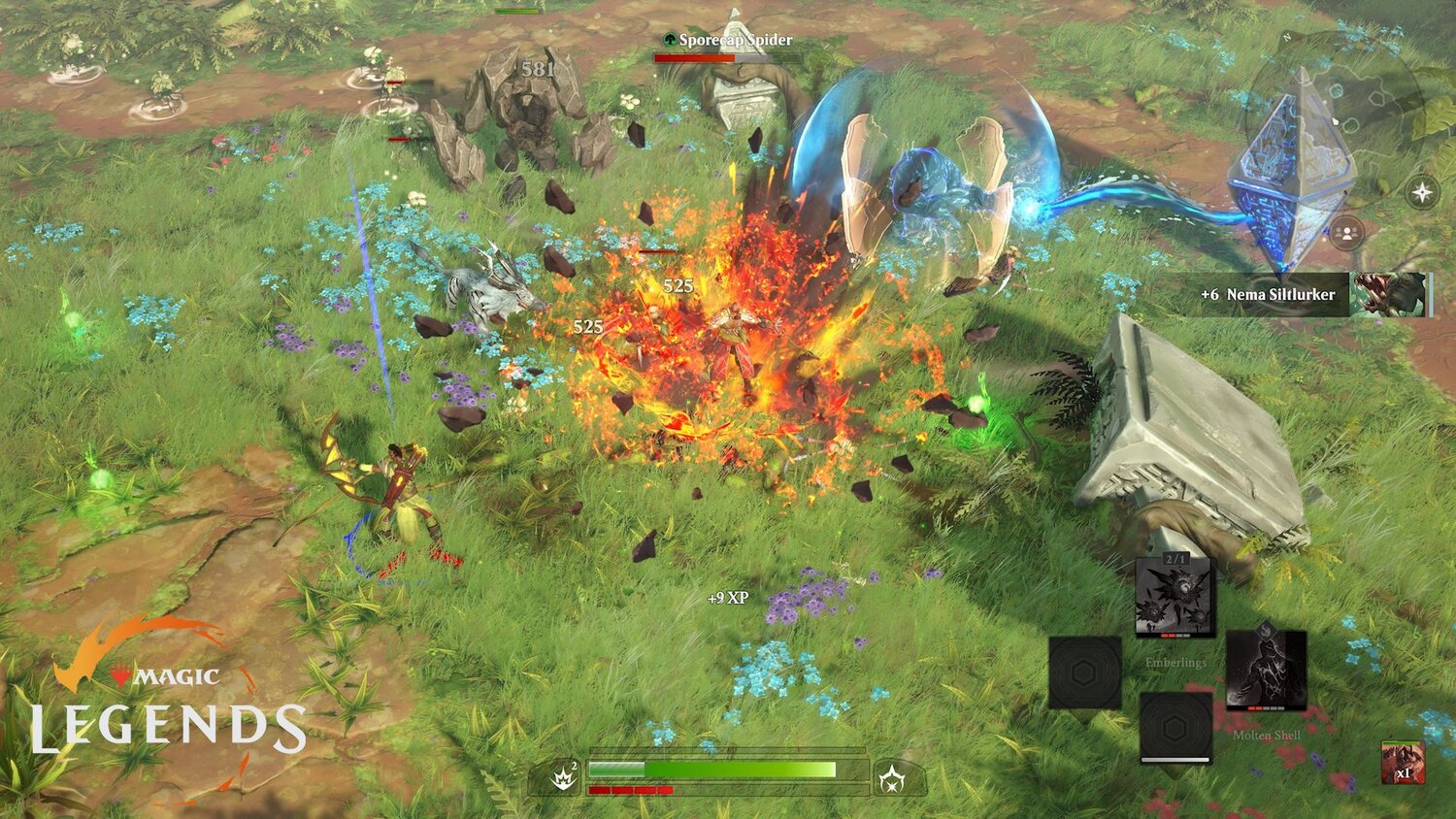 Magic: Legends is an action RPG from Cryptic Studios and Perfect World Entertainment. The open beta launches this week and a new video from the team discusses what you can expect to find in said open beta. The game looks like fun, and I’ll probably give it a try.

Become a Planeswalker in Magic: Legends, an Online Action RPG for PC, Xbox One, and PlayStation®4. Ancient forces move in the darkness and it’s up to you to walk the planes of the Magic Multiverse, and gather the power needed to fight this evil. Choose your path through diverse planes, collect unique spells to create powerful spell hands, and control the chaos of battle as you fight to save the Multiverse from its greatest threat yet.

The open beta for Magic: Legends launches on March 23 on PC. The full game will release later this year on PC, PS4, and Xbox One for free.