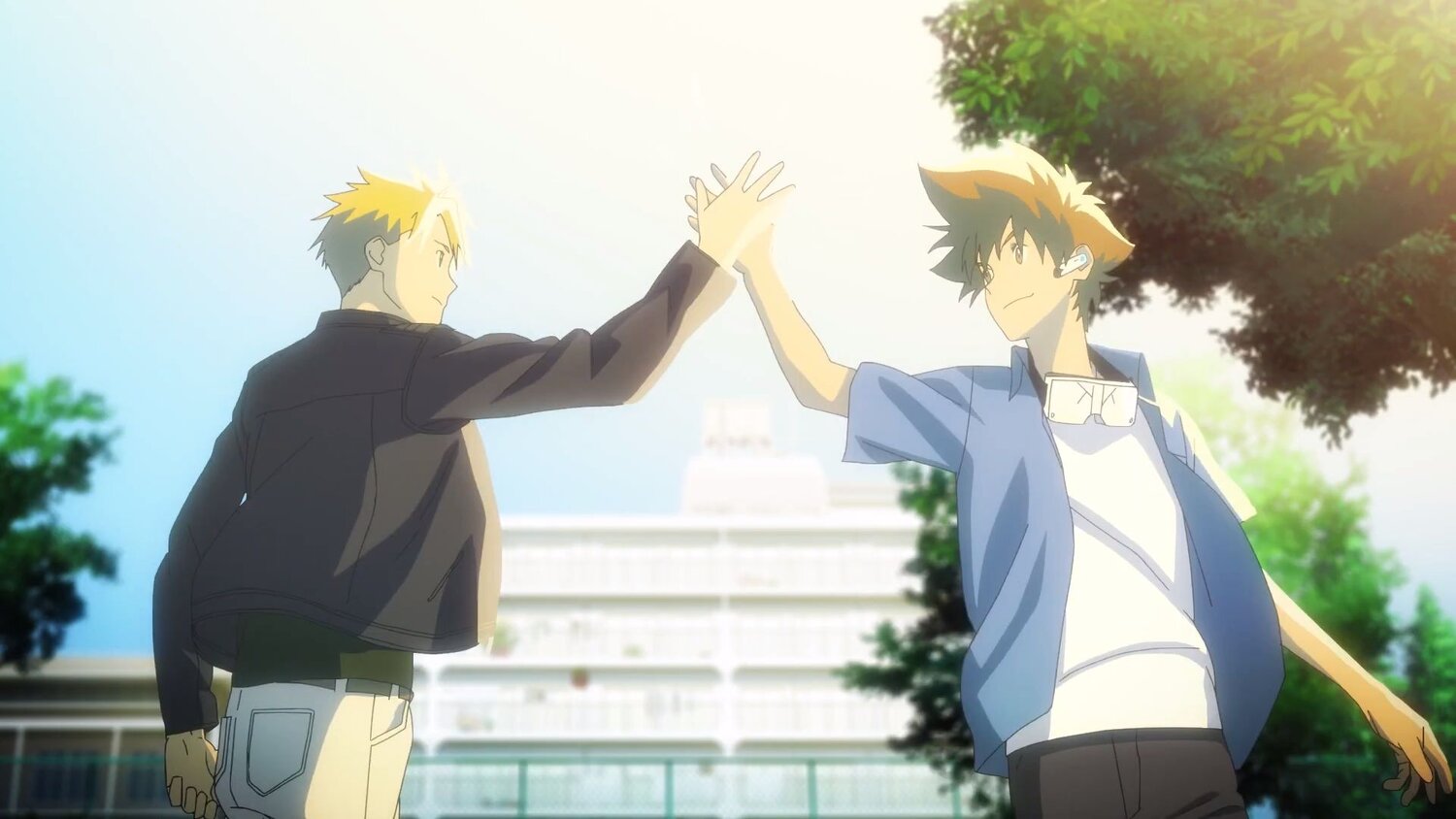 Digimon Adventure: Last Evolution Kizuna releases digitally tomorrow, September 29 with a physical release next week on October 6. Toei has been kind enough to give us an exclusive clip from the dub version of the film that shows four of the Digidestined reuniting with their Digimon, and it’s just nice to see. Sadly, the moment doesn’t last long as Tai has to go to class and Matt says he has other things to do. You can tell that Agumon and Gabumon are pretty sad that their reunions were cut short, but at least there are T.K. and Kari. Don’t forget that on October 3, there’s a special viewing party for fans to enjoy the film with members of the cast.