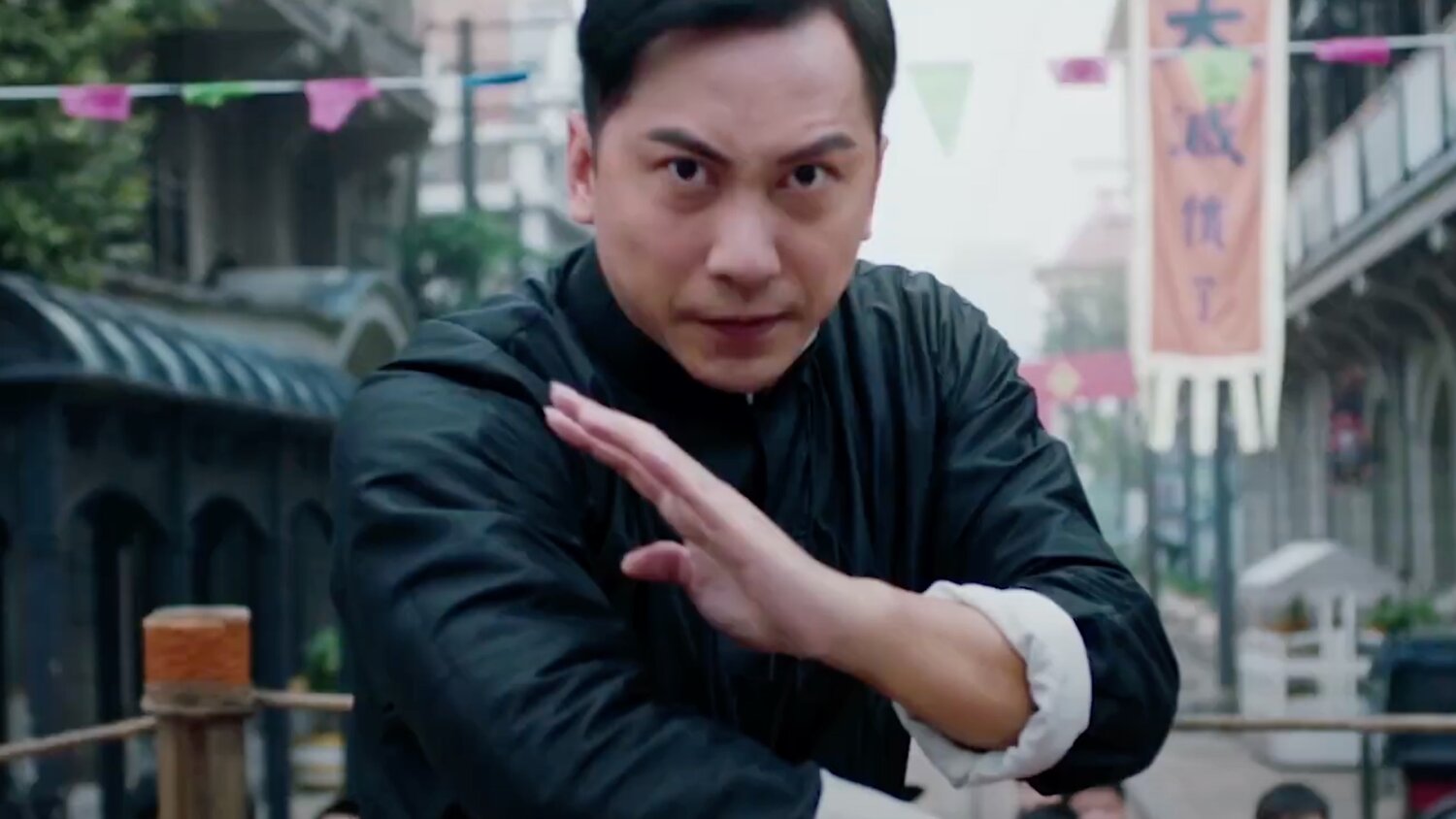 Donnie Yen’s Ip Man film franchise was a joy to watch. I loved those films. Sure, some were better than others, but damn, they were entertaining. That franchise is over now, but there’s a new Ip Man film that’s been made titled Ip Man: Kung Fu Master, and it has nothing to do with the films that Donnie Yen starred in.

This new movie was directed by Liming Li, and Dennis To is the actor who plays Ip Man in the movie. He actually did have roles in Yen’s Ip Man and Ip Man 2. He also previously played Ip Man before in the films The Legend Is Born: Ip Man and Kung Fu League. The guy certainly has some badass martial arts skills.

This looks like it could be a fun, wild, and action-packed movie. The fight choreography also looks wicked awesome! I’m definitely willing to check it out!

Ip Man: Kung Fu Master “harks back to Ip’s early days before the Communist Revolution in 1949. Ip, portrayed by Dennis To for the third time as the martial artist who famously tutored Bruce Lee, was then a police captain who was framed for the murder of a ruthless but honorable mobster, and targeted for vengeance by his dangerous daughter. Forced to quit the force, Ip soon also has to contend with the arrival of the Japanese army in Guangzhou.”