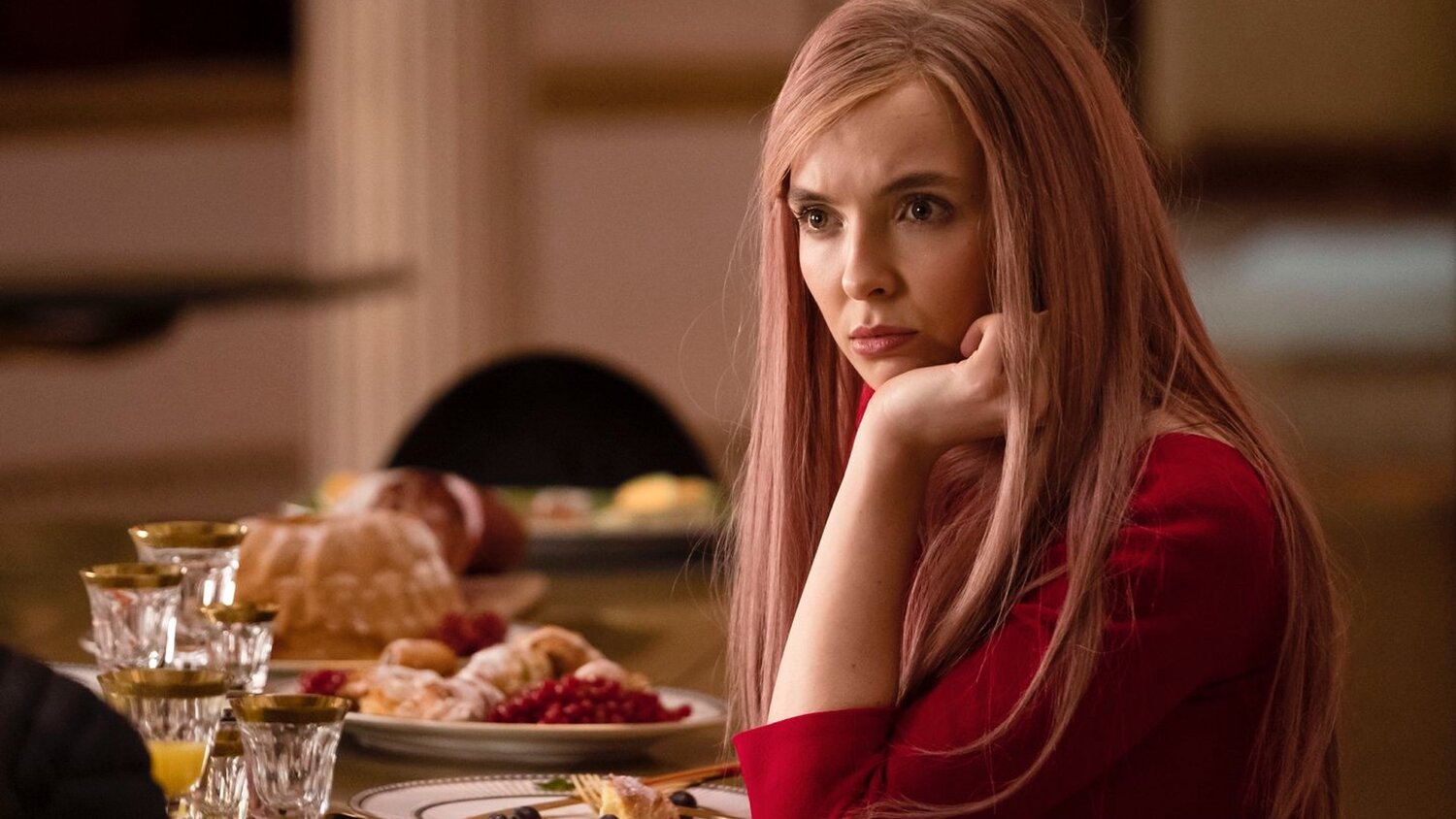 Director Ridley Scott is looking to cast Killing Eve star Jodie Comer in his upcoming Napoleon Bonaparte film project Kitbag. She would star alongside Joaquin Phoenix as Napoleon’s beloved Josephine. Comer recently worked with Scott on The Last Duel, and apparently, he was blown away by her performance and wants her in this next film of his.

She is currently in talks to join the film, but the report says that it’s a possibility that a deal may not go through. But, she’s at the top of Scott’s list. The filmmaker “always felt she was in front-runner and was quick to declare her as his choice for the part.”

The film’s title, Kitbag, is derived from the saying “There is a general’s staff hidden in every soldier’s kitbag.” The movie is said to be “an original and personal look at Napoleon’s origins and his swift, ruthless climb to emperor, viewed through the prism of his addictive and often volatile relationship with his wife and one true love, Josephine. While the intention of the film is to capture Napoleon’s famous battles, ambition and strategic mind, the love story he had with Josephine is just as important to the origins and way the great military leader was.”

Scott planning to direct Kitbag after he finishes the MGM crime thriller House of Gucci starring Lady Gaga. On top of The Last Duel, Comer is expected to shoot the fourth season of Killing Eve later this year. She also stars in Ryan Reynolds’ upcoming action-comedy Free Guy.

I love Comer in Killing Eve. She’s a talented actress and I hope that she ends up taking the role in Scott’s Kitbag.