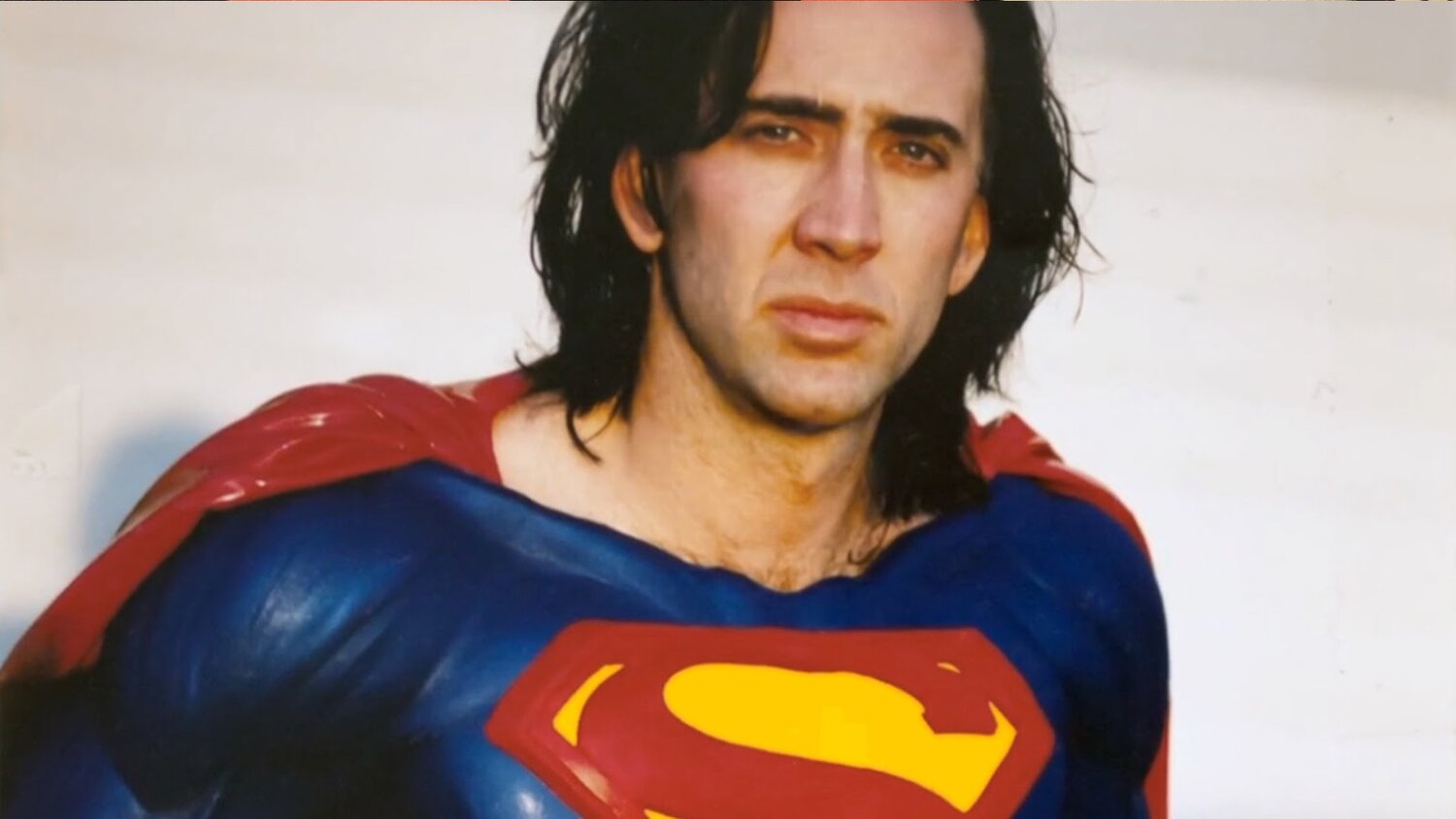 Kevin Smith spent a good amount of time years ago working on Superman for Warner Bros. with Superman Lives. Unfortunately, that project, which Tim Burton was set to direct and Nicolas Cage was set to star in, never ended up getting made. He’s talked about this film several times over the years, but during a recent episode of his Fatman Beyond podcast, he shared an early pitch letter from the studio that he recently found.

“I’ve been cleaning my office and I found some shit and I just wanted to share this with you all. This is from Warner Bros. and it’s from, I don’t know if you can see the date there, the date is May 15th of 1996. What I hold in my hand is a 24-year-old Warner Bros. letter, may I read it to you?”

The letter includes a loose outline of the film as well and this is what the letter said:

“It’s time for the rebirth of a hero. As you know, we are making a new Superman film, taking the world’s most famous superhero into the 21st century. The enclosed collection of comic books forms the basis of the take outline. We would love to discuss this with Kevin Smith at his earliest convenience.

“Alienated from the world he protects, convinced his relationship with Lois Lane is doomed, Superman is suddenly defeated and left for dead by the villain Brainiac, an intergalactic genius intent upon collecting the best DNA in the universe. Superman is secretly nursed back to health by his mentor Cadmus only to discover he has lost his superpowers. As Lois mourns the loss of her love and Brainiac frantically searches for Superman’s body, the Man of Steel returns disguised using as a high-tech bodysuit to fight while he attempts to regain his superpowers. While battling Brainiac’s henchmen Parasite and Banshee, Superman rediscovers his powers and his love for Lois Lane. In a final showdown, Superman destroys Brainiac and saves the world that he has come to call home.”

As you know, the project fell apart and never happened. We wouldn’t see Superman make his way to the big screen again until Superman Returns in 2006. Smith went on to joke about how long he has been discussing his brush with Superman over the years, saying:

This unmade Superman project is the stuff of Hollywood legend. It’s one of the great “what if’s” and it’s one of those things that we’ll never get to see.