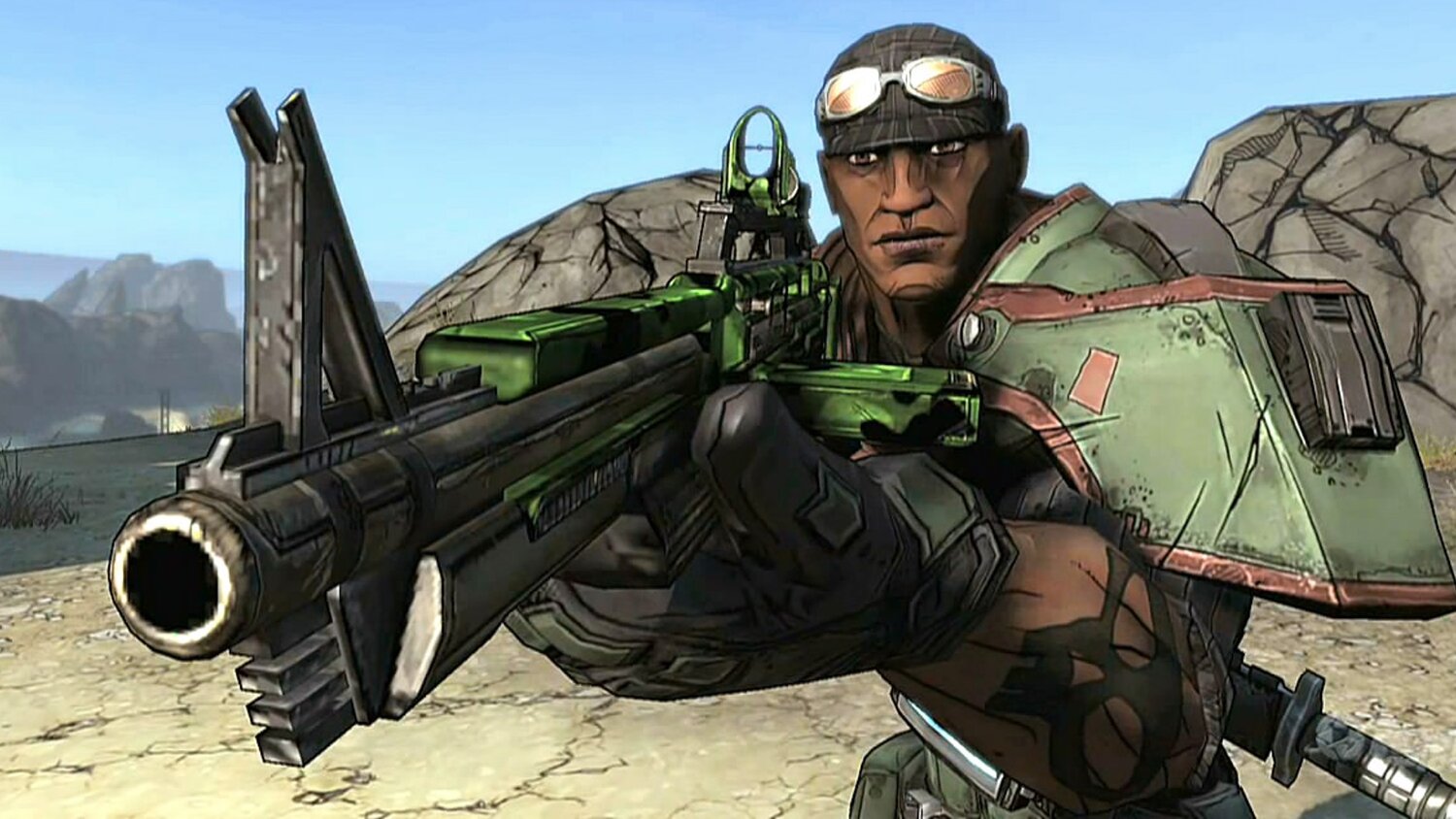 According to a new report, Keven Hart is in talks to join director Eli Roth’s Borderlands movie. The news comes from The Illuminerdi, who says if he’s cast, he will play the fan-favorite character, Roland. The outlet went on to described the casting listing for Roland in the film as a “decent man and grizzled veteran, as well as a former member of the Crimson Lance who now operates as a soldier.”

If Hart actually does end up joining the film, he will join the previously cast Cate Blanchett (Lord of the Rings, Thor: Ragnarok), who will take on the role of Lilith. The two were love interests. The creative team behind the film are obviously looking at putting together an A-list ensemble cast.

Avi and Ari Arad are producing through Arad Prods and the film is being written by Chernobyl writer Craig Mazin. Here’s the synopsis from the game:

In a distant future, the planets at the outer edges of the galaxy have become a beacon to fortune seekers and those yearning for a better life off world. But there are no guarantees in deep space. Pandora, one of these distant planets, was reported to be rich in untapped mineral wealth, and so drew many hoping to get rich quick, but in the end little was found beyond the scattered ruins of a past alien civilization.

With nothing to gain, any who could soon abandoned Pandora, leaving those who remained to deal with the lawlessness of a world gone bust, and the mystery of the long-dead alien civilization. But as chaotic as these times were, there were worse days yet to come. After several years the planet’s huge orbit slowly brought it near to its sun and once unknown and horrifying creatures sprang from their long hibernation to terrify the stranded colonists.

The only hope of the colonists seems to be a vault discovered in the side of a mountainside, rumored to contain alien technology and secrets about Pandora.

Roland is a soldier character and is a former soldier of the Crimson Lance, the highly trained private military of the Atlas corporation. He is proficient with all weapons, although he prefers shotguns and combat rifles. In the game, his action skill is a sentry gun called the Scorpio Turret.

This seems like it would be a fun and different role for Hart to take on if the casting process works out. Right now, he’s reportedly just in talks.