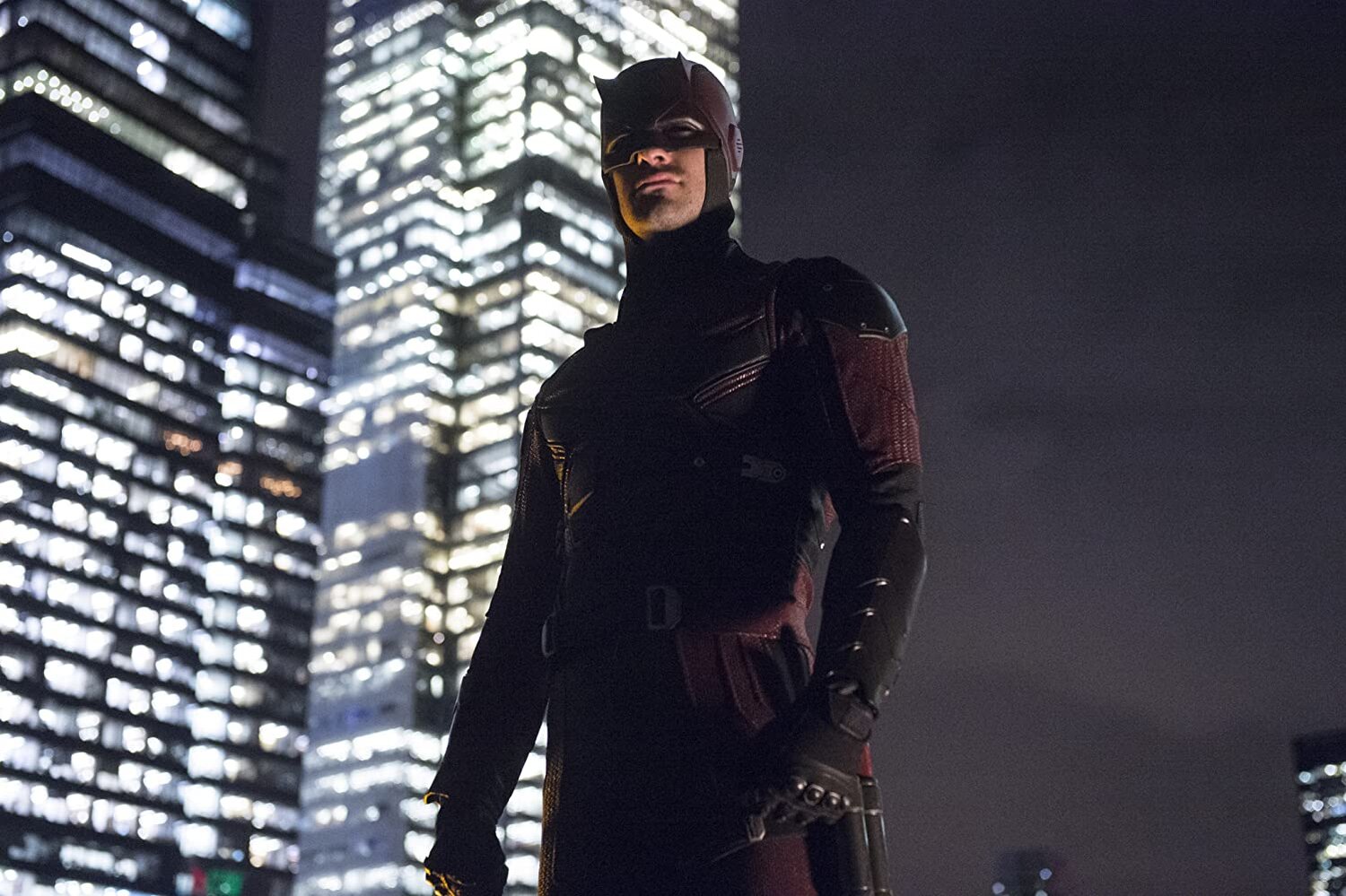 Everyone was bummed when the Marvel Netflix series were all unceremoniously canceled, as they were popular shows and fan-favorite characters. The only solace we took was that they were becoming property of Marvel proper, and we would hopefully see them again, preferably with some of our favorite actors reprising their roles.

In a recent interview with MCU president Kevin Feige, he reassures us that this is a possibility. Speaking at Disney+’s virtual TCA press tour when asked whether those properties could return to the Marvel Studios fold, he said:

“I think we probably could do it, I think a lot of that stuff comes back to us. There’s always rumors online about things reverting, sometimes that’s true, sometimes it’s not, but I’m not exactly sure of the exact contracts but perhaps someday.”

Feige, who joined Marvel in 2000, added he wasn’t disappointed not to have had creative control of these properties in their previous television incarnation.

“My history at Marvel is vast and involved zero control for a long time so I paid more attention to the things I gained control over rather than the things I didn’t have control over. TV at that time was just one of those things that we didn’t, just like when Fox was doing X-Men movies or Sony was doing Spiderman movies without us,” he said. “That was just the rules under which Marvel was operating at the time. It was much more of an opportunity and something that excited us at Marvel Studios when Bob Iger started asking us to work on shows for Disney+. It wasn’t a disappointment or something we thought much about when Marvel Television was doing their series.”

I know he has a lot on his plate, but he has done an incredible job of telling Marvel stories over the last 13 years. Fans are sold on the upcoming phases of the MCU, and I don’t think it’s out of the question to think we may see these characters again. A lot of people believe we will see two different sets of Avenger-type groups emerge in the next phase, and I think there’s room for Daredevil, Luke Cage, The Punisher, Jessica Jones, and Iron Fist. Or at least Daredevil and The Punisher, as they are my favorites.

Who would you like to see return to the MCU?